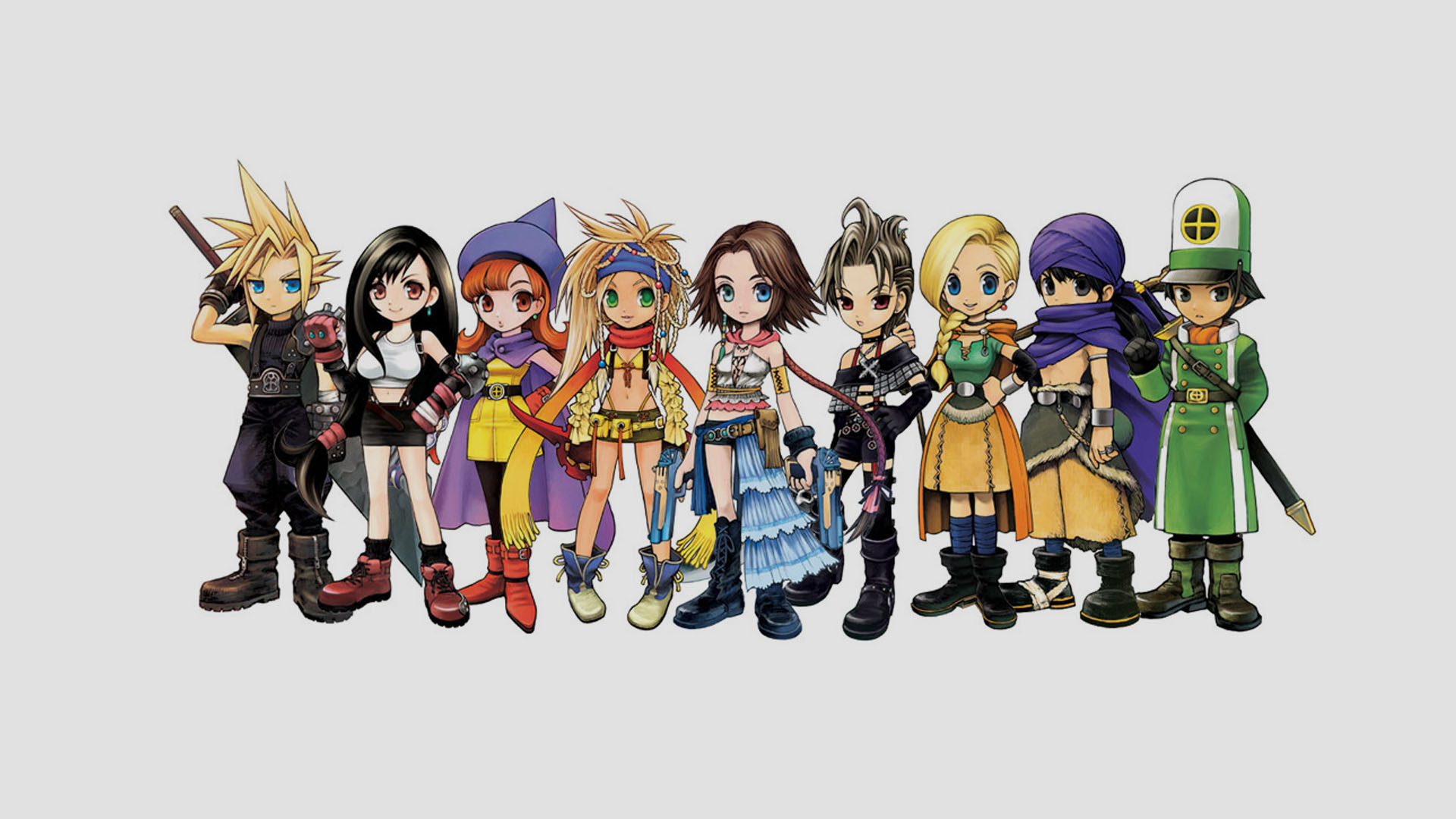 The game is developed by Think Garage and published by Square Enix. It is scheduled to release this spring in Japan. You can check out the official teaser site here.