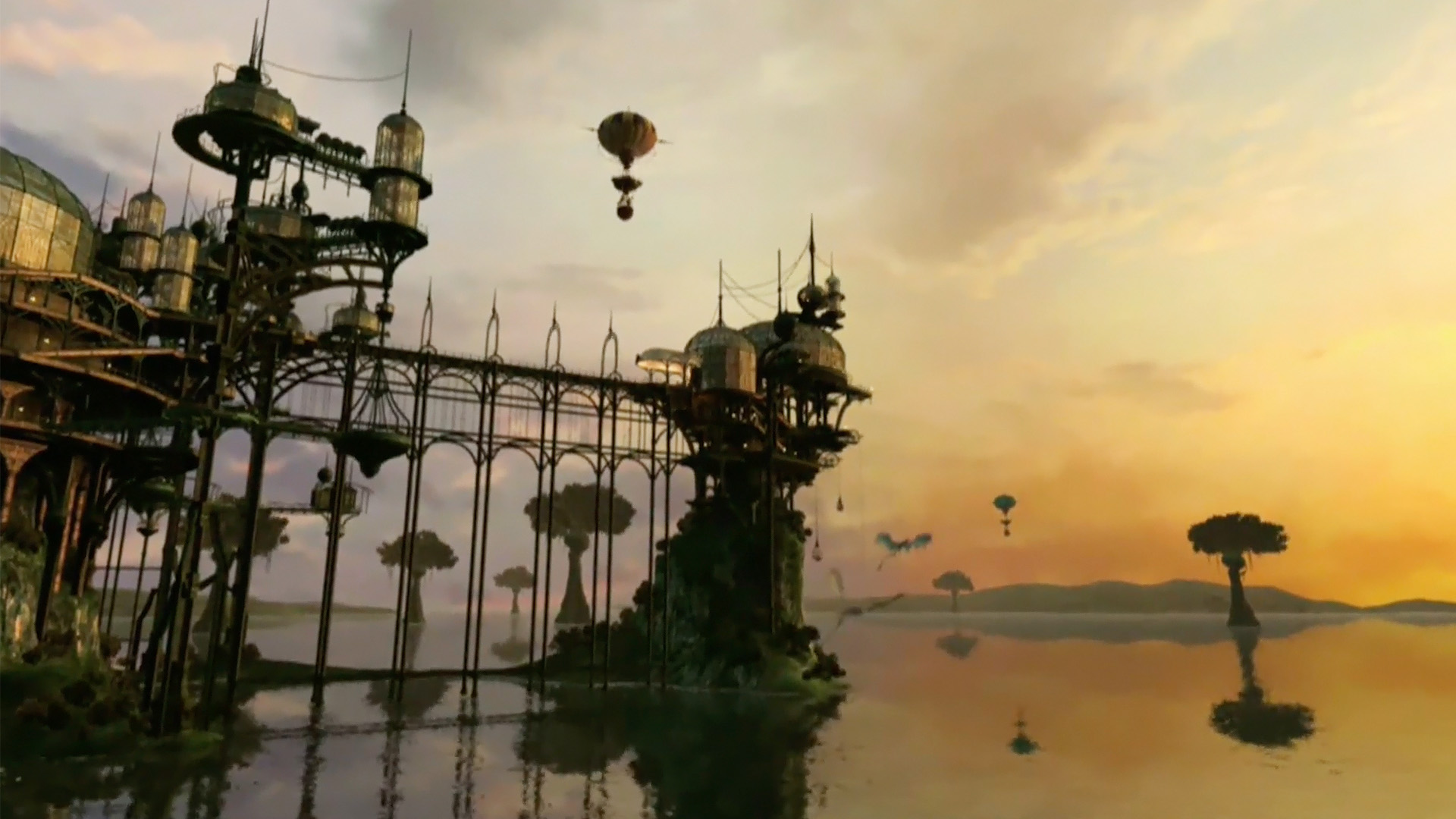 Speaking at the recent Final Fantasy XI Fan Festival in Santa Monica, the team behind the game revealed that they are currently working on a Next-Gen MMORPG. They also shared some screenshots of a trailer from last year, which at the time was described as a “technical demonstration”.

The only known information at this point is that it will be available on Windows Vista and at least one next-gen console. We’ll come back with more updates on this game as soon as possible.

Nearly 16 years later, we finally have a HD version of the tech demo. We’ve added the original song for good measure (‘Splendid Performance’ from FFX). Check it out below. Watch the original here.