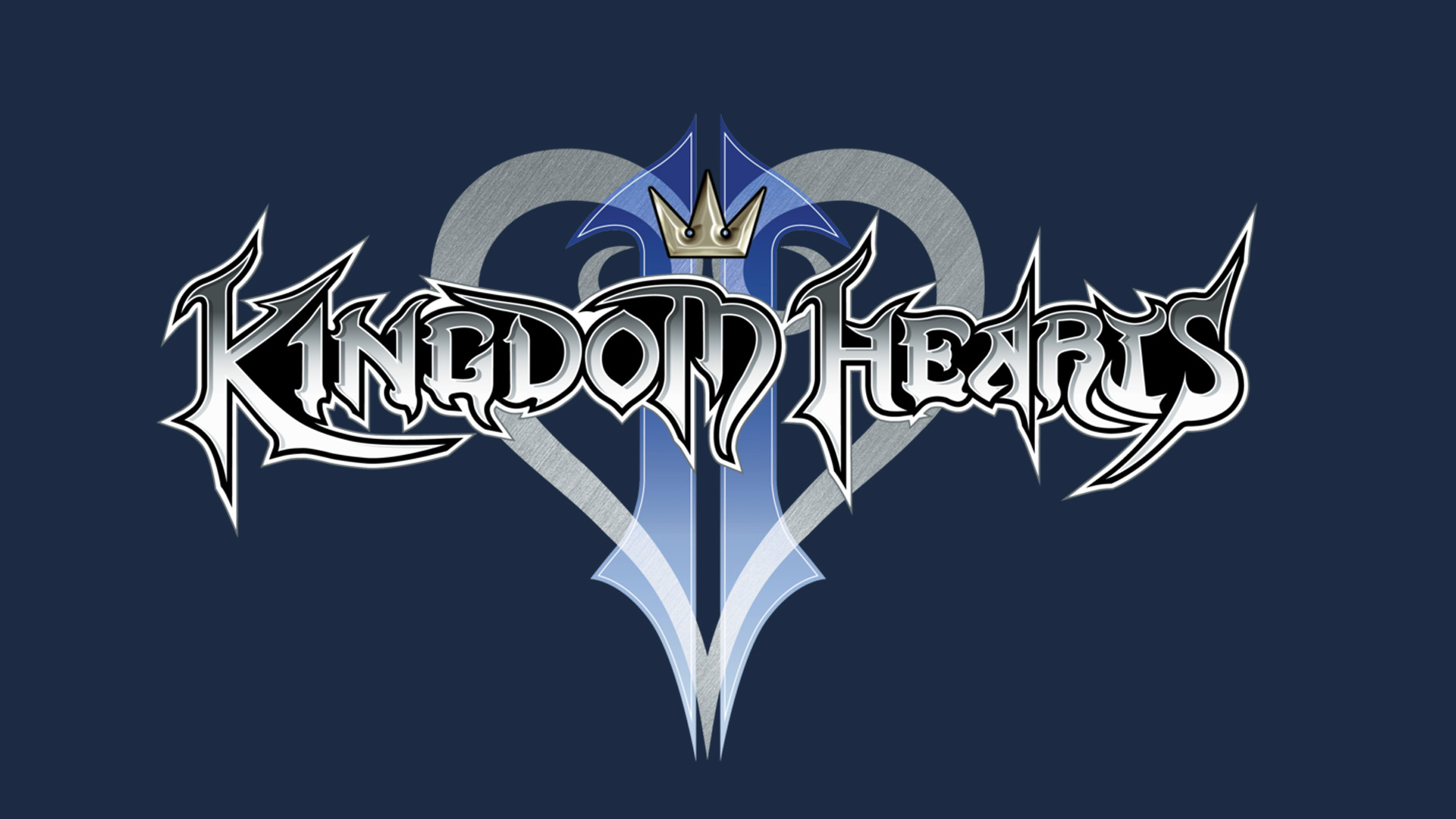 Tetsuya Nomura is in the US to promote the upcoming release of Kingdom Hearts 2 in North America, and he’s shared some interesting thoughts on the game and the series in general. He also mentions Crisis Core and an untitled Final Fantasy project for the PS3.

Head over to RPGFan for the full story.

In the US to promote the North American release of Kingdom Hearts II, character designer and director Tetsuya Nomura shared his thoughts about the PlayStation 2 title and the future of the popular series.

Nomura explained that the differences between the Japanese and North American version of Kingdom Hearts II were minimal. For instance, because of an ESRB rating-related issue, the company decided to slightly alter the gun design in the Pirates of the Caribbean level to make guns look less like weapons. Due to the lack of changes, the company decided against releasing a Final Mix/International version (based on the US release) of Kingdom Hearts II in Japan.