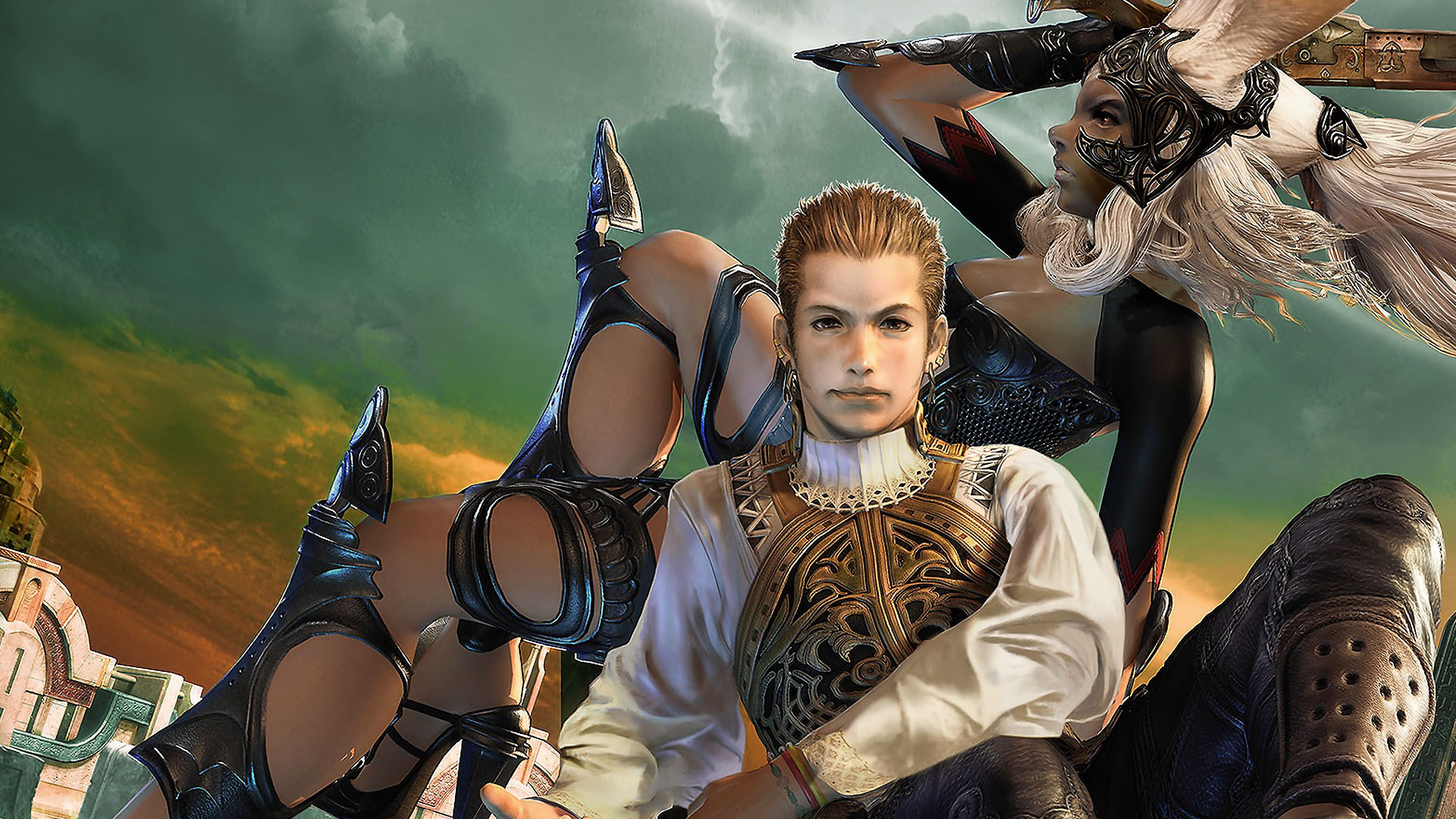 Only a week after its Japanese release, Final Fantasy XII has sold an impressive 1,764,266 copies. It claimed the number one spot on the sales charts and sold twice as much as the runner-up, Animal Crossing: Wild World for the Nintendo DS.

In comparison, Final Fantasy X (2001) sold slightly more in its first week on the market, with roughly 1.8 million copies. I think it’s safe to assume Square Enix is pleased with the game’s performance so far.