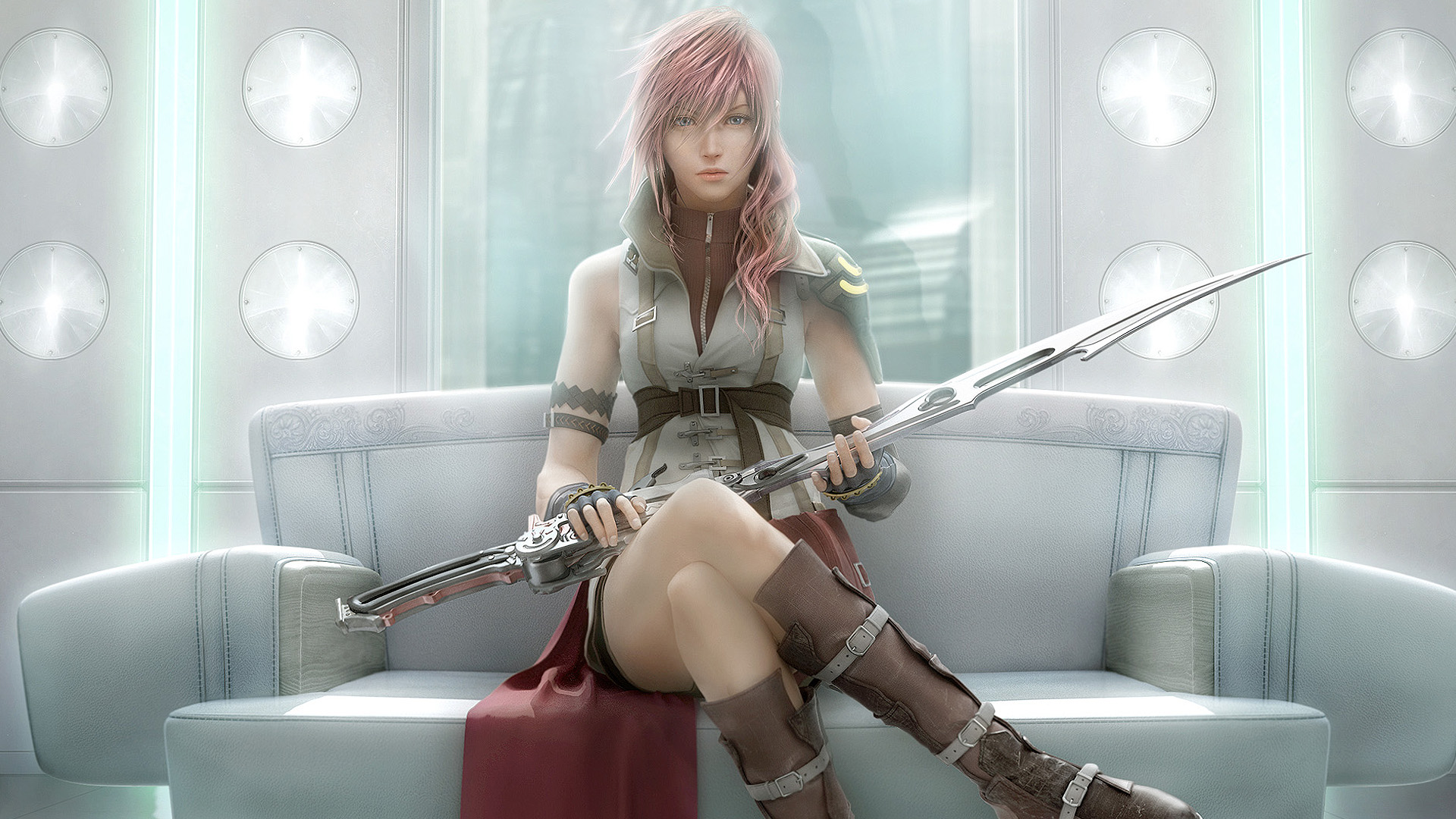 According to a recent 1UP.com rumour, Final Fantasy XIII was set to be revealed at the upcoming E3 2006 trade show as a PlayStation 3 exclusive title.

Square Enix, however, has quickly shut down these rumours and stated that no official announcements regarding the anticipated RPG have been made. The company also commented that the rumours may have been an April 1st prank by news outlets, which is certainly a possibility. Either way we’re gonna have to wait and see.