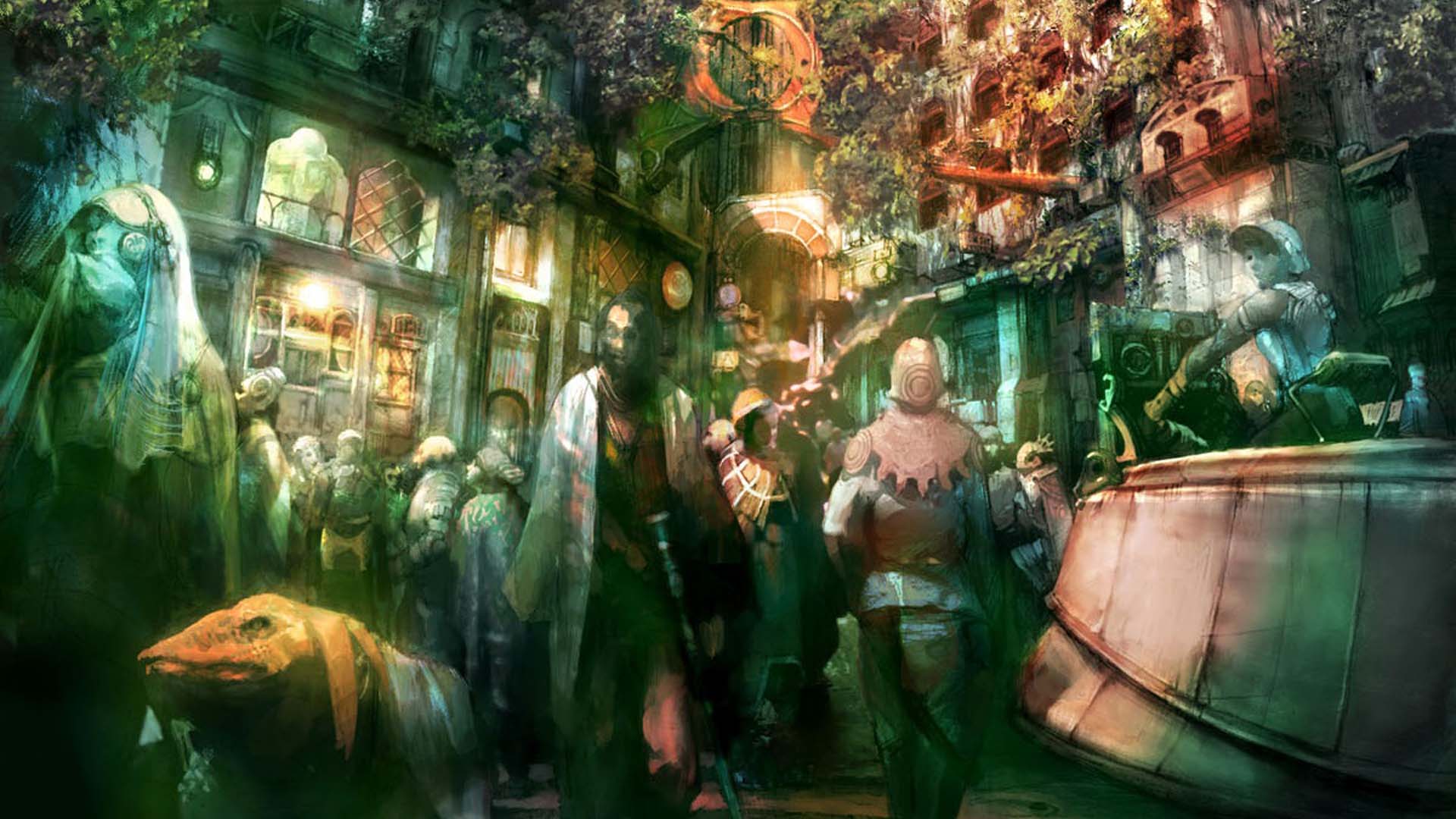 Even though Final Fantasy XII has been a critical and commercial mega-hit in Japan since its release earlier this year, some Japanese gamers have taken up arms on internet forums to complain about various aspects of the game such as combat difficulty, “crappy” music (in their opinion), similarities to Star Wars, and the groundbreaking Gambit and License systems.

I can’t stress enough how much I disagree with this sentiment, but opinions are opinions. Tim Rogers of Next Generation recently wrote an article defending FFXII, which you can read via the link below.

In Defense of Final Fantasy XII by Tim Rogers (Next-Gen.biz)

In Japan, Final Fantasy XII is enjoying both critical and commercial success (40/40 in Famitsu, nearly 2 million copies sold in first four days). Still, there are a sizable amount of complaints from a section of Japanese gamers, venting their opinions on forums. Tim Rogers defends FFXII.