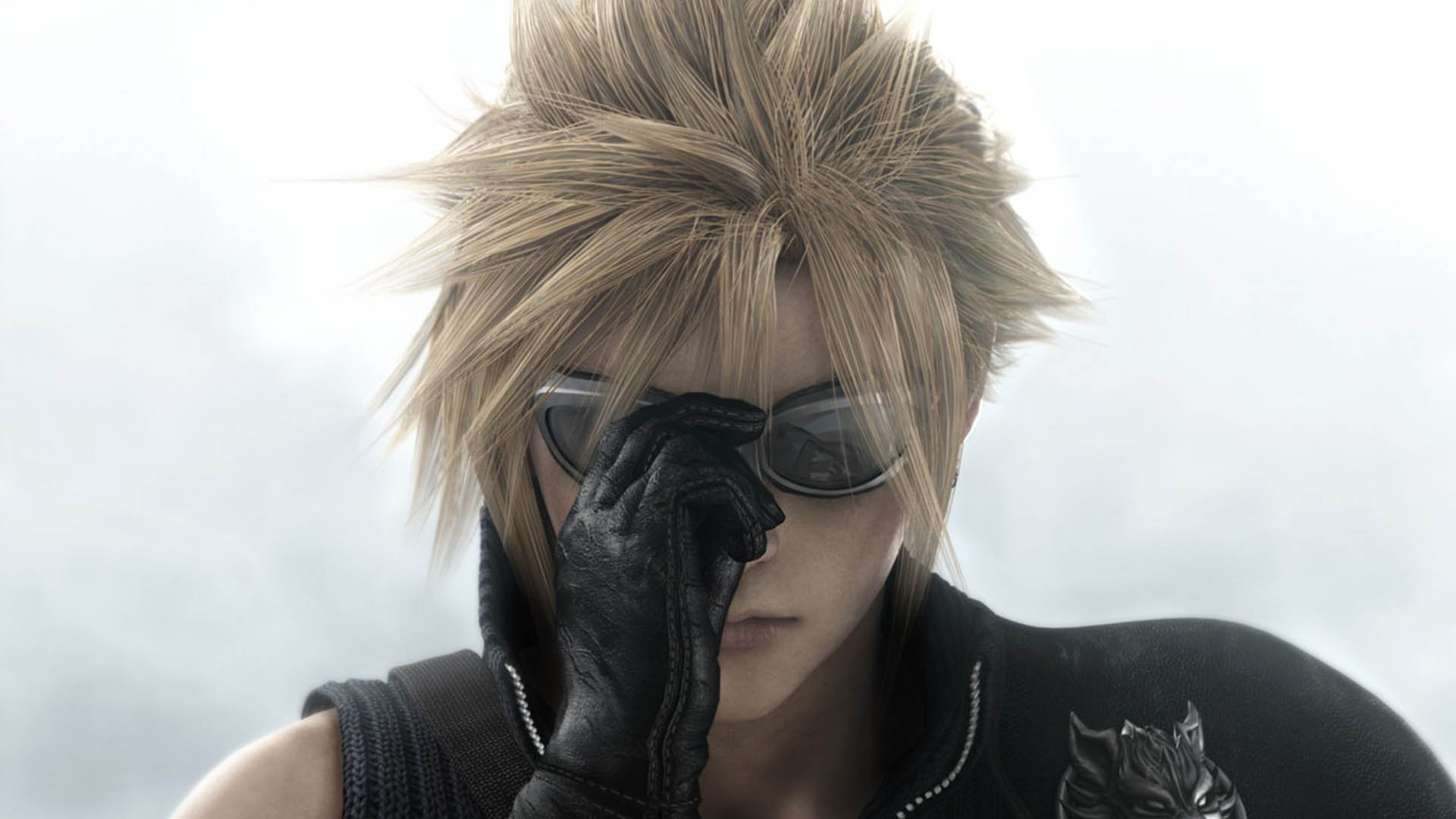 The hotly anticipated CG movie Final Fantasy VII: Advent Children is coming to the UK! It will premiere at the Apollo West End Cinema in London as part of the 5th London International Festival of Science Fiction and Fantastic Film Festival.

Additionally, you can also watch other exciting movies at the event such as ‘Karas: The Prophecy’, ‘Ghost in the Shell 2: Innocence’, and ‘The Place Promised In Our Early Days’. There will also be competitions with prizes provided by ADV FILMS and MECH-A.com.

Final Fantasy VII Advent Children is slated to release on DVD and UMD on the 25th of April.