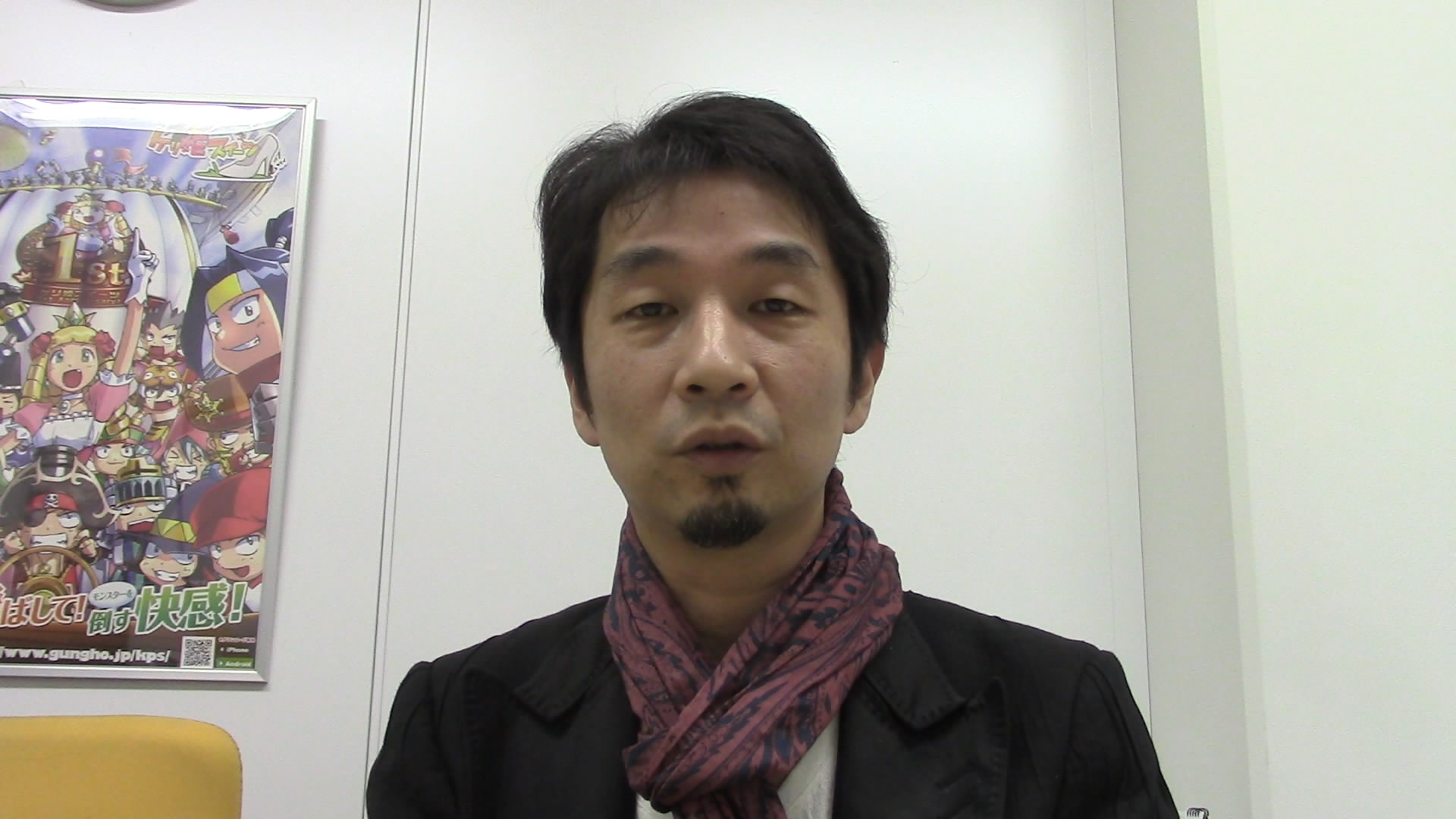 “I can’t say much about it yet, but it should be announced soon, probably,” said Yamaoka rather cryptically.

But he did also reveal that he is in charge of “Planning and also producing – and overall supervision” of the unannounced title, indicating that his has a pivotal role in the game’s direction.

Akira has gained fame and glory for his splendid compositions in the past, but has also had quite a few producing roles too. This could definitely be his biggest one so far.