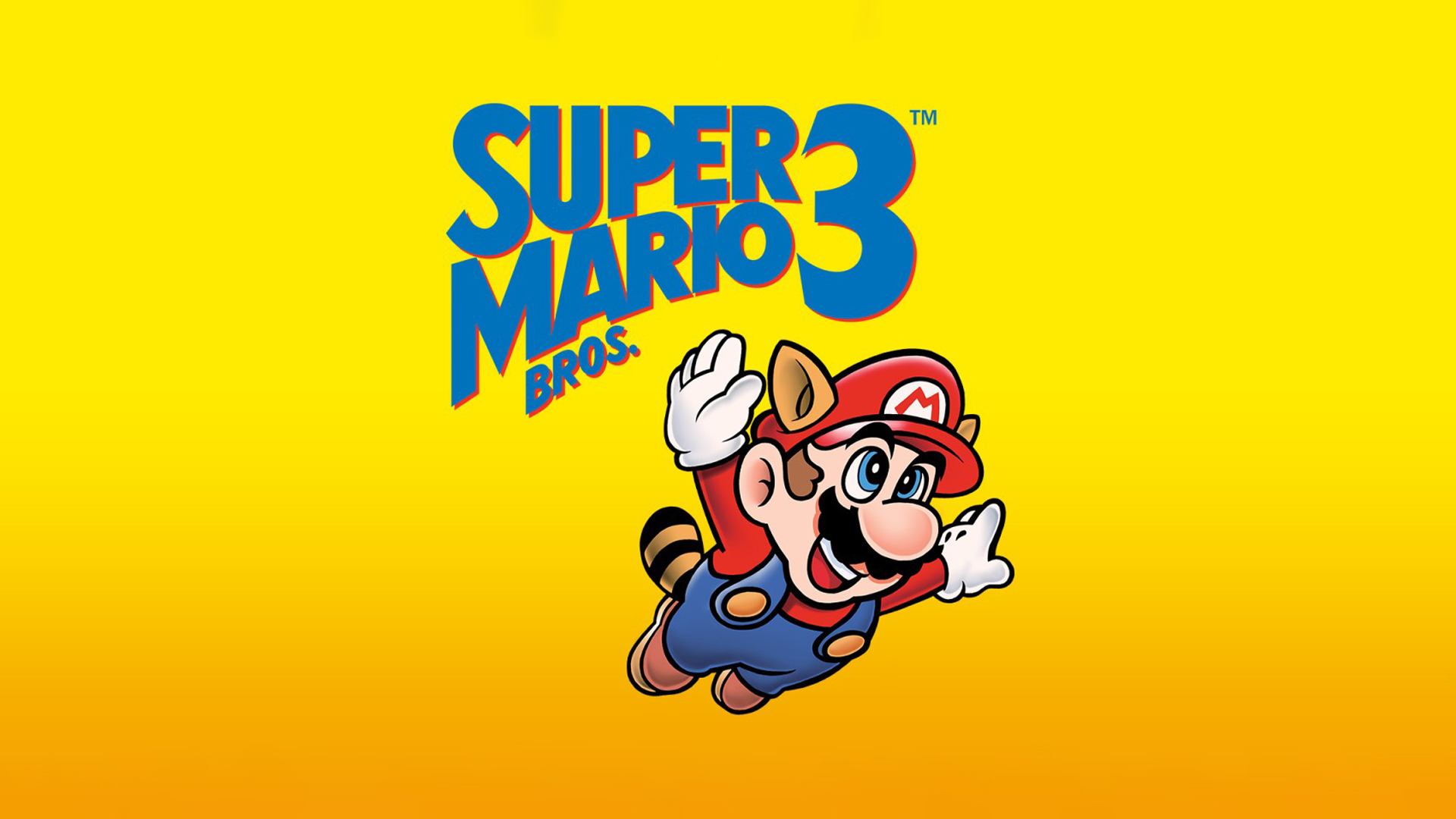 Today Nintendo released the legendary Super Mario Bros. 3 for the Wii`s Virtual Console (VC) in Europe. Nintendo is not charging a premium on this game, and you can get it for a mere 500 Wii Points (£3.50).

As some of you may recall, this title was a smash hit when it was released in 1991, moving a staggering 17.3 million copies worldwide. It also released in the US earlier this week.