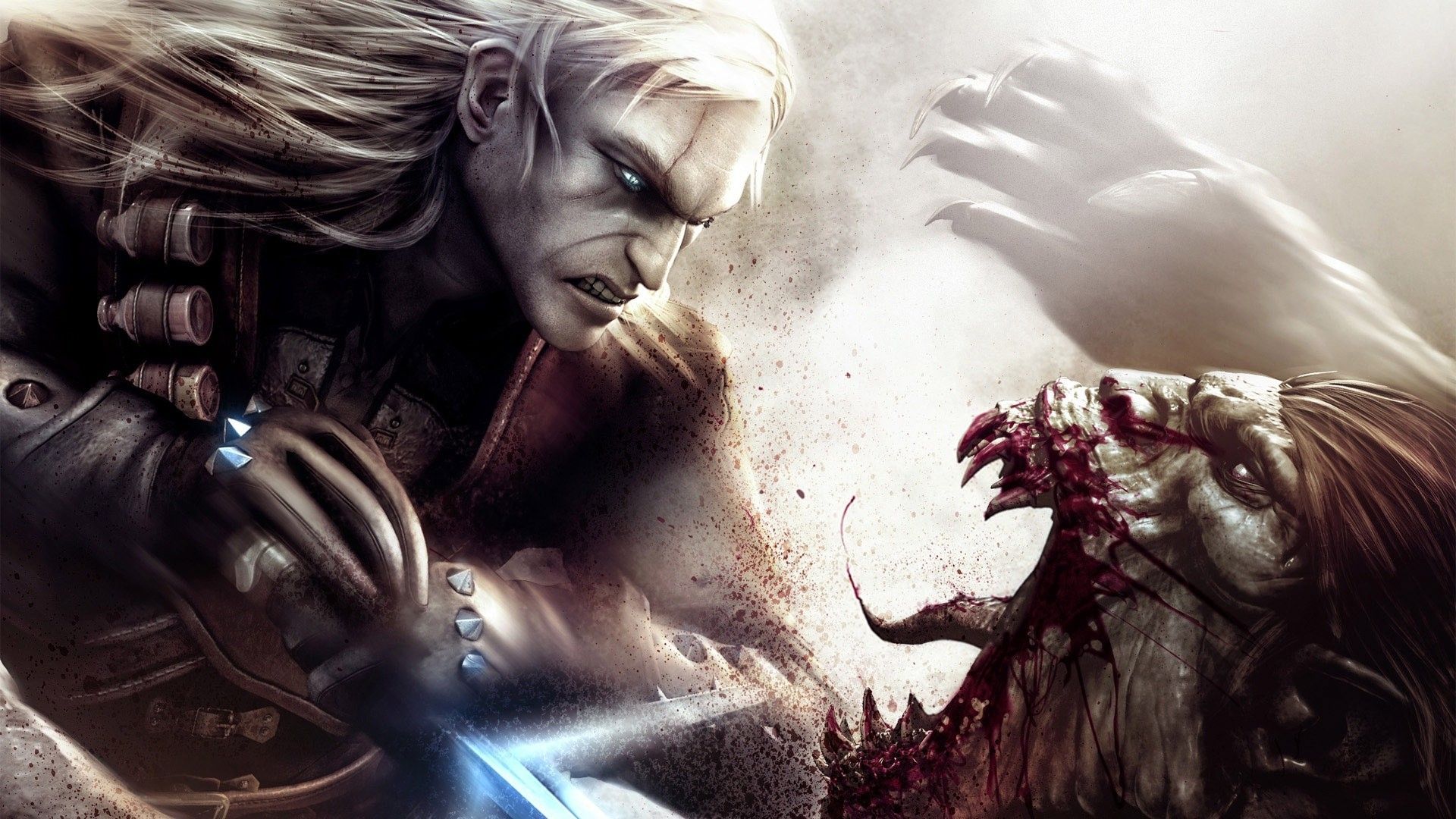 In a recent interview with Polskie Radio, chief designer at CD Projekt Red Michael Madej revealed that The Witcher has sold more than a million copies worldwide, with an impressive 100,000 sales in Poland alone.

For example it is the second best-selling game in Germany. It is only on PC and it is able to compete with games selling on different platforms, like consoles and play stations. We are in the first ten or even five best selling games in Great Britain and in all countries in Europe and America. In Poland, our success it is unbelievable, because in the first three days we sold more copies than some titles sell in ten years.