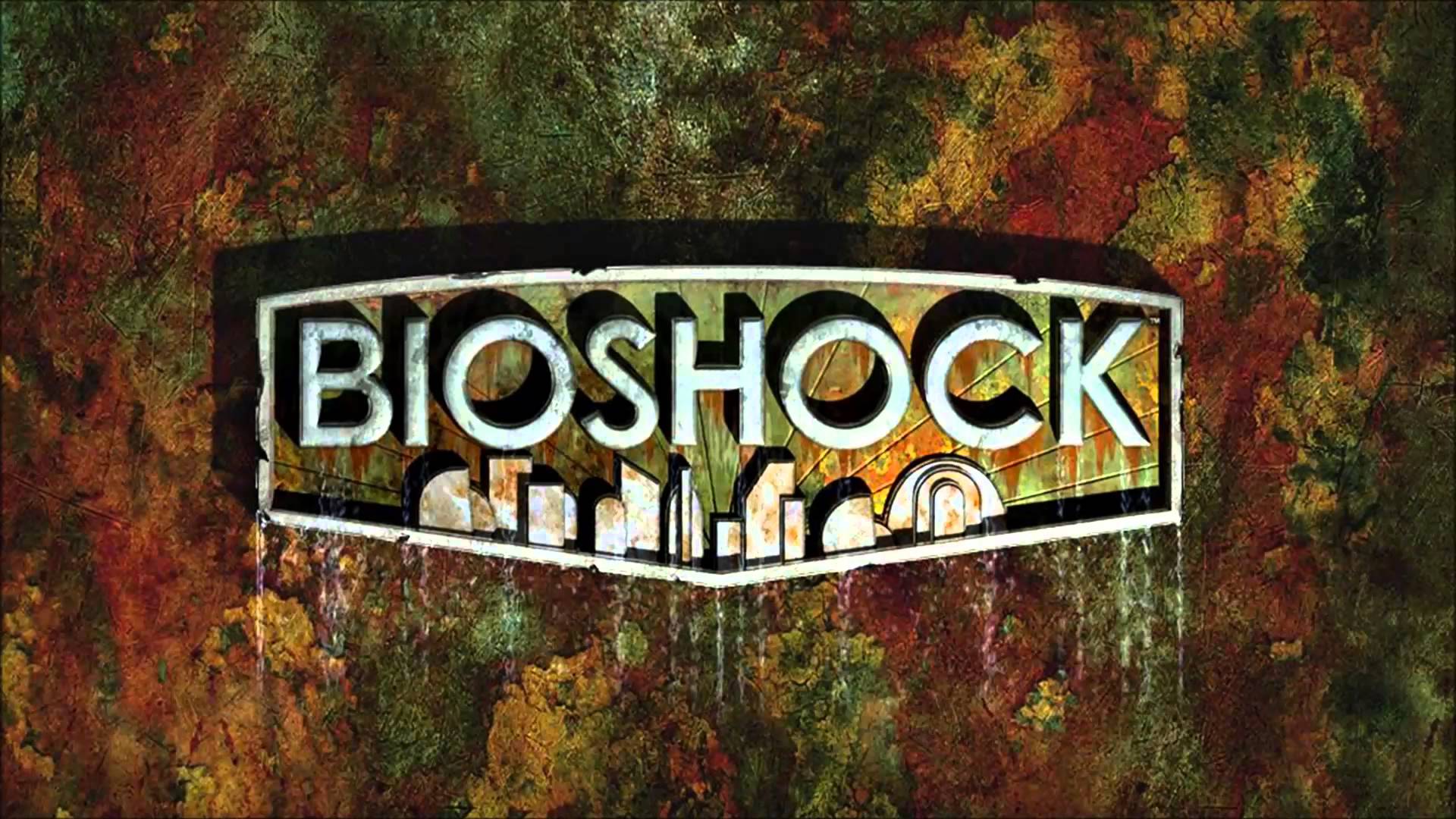 According to ActionTrip, 2K Games is adding proper wide-screen support to their blockbuster title BioShock and will include the fix in the game`s next update.

If you`re unaware of the issue at hand here:

In the release version of BioShock, it was observed that the field of view (FOV) used in widescreen was set such that it appeared that there was less visible in the display compared to the 4:3 format.