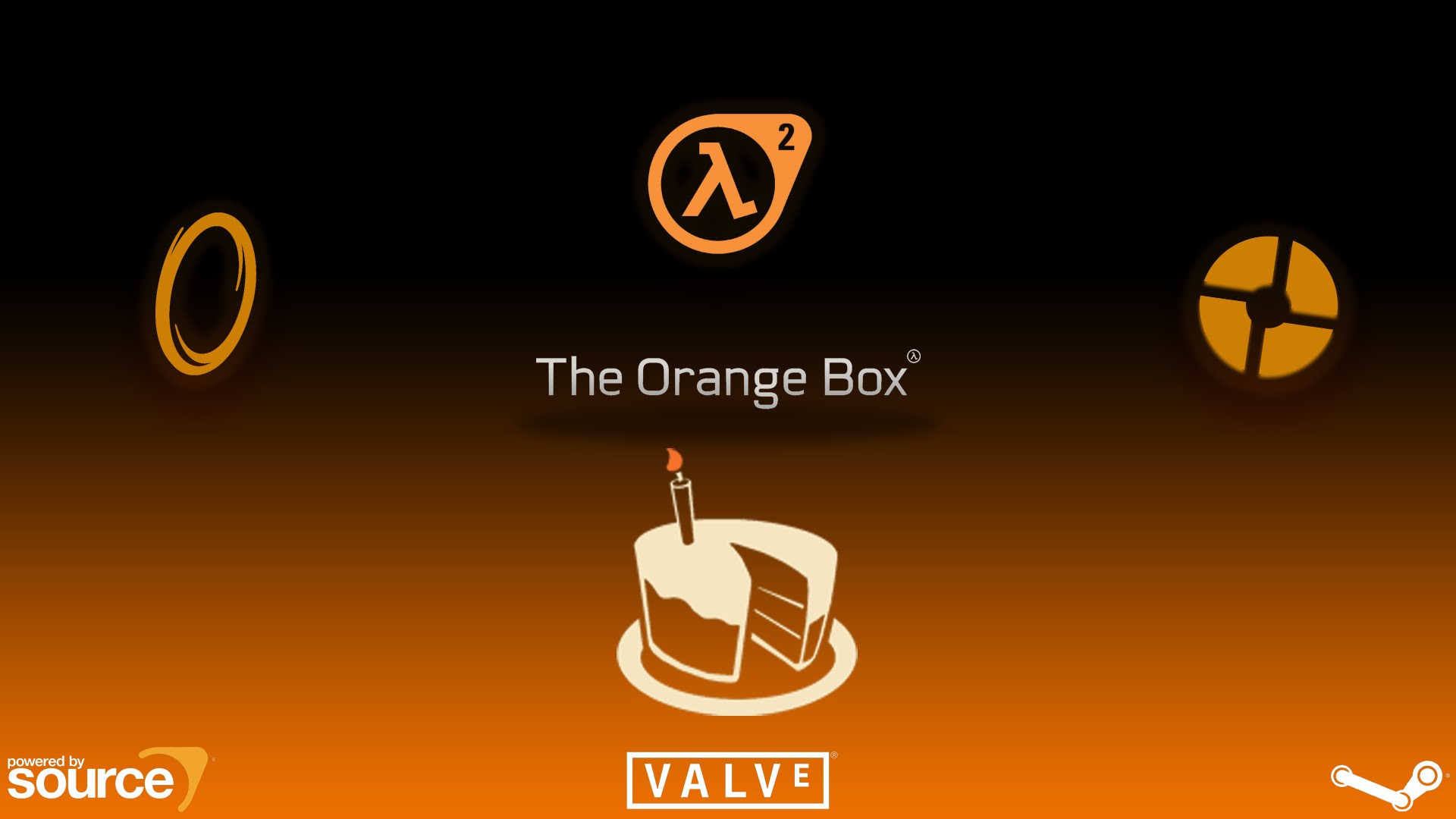 In EA’s latest European release schedule it was revealed that the PlayStation 3 version of smash hit The Orange Box has been delayed once again. The Xbox 360 and PC versions have been available since October.

Valve had promised that the PS3 version would be in stores in time for holidays, but the new release date is now January 17, 2008.

No detailed explanation for the delay has been given. 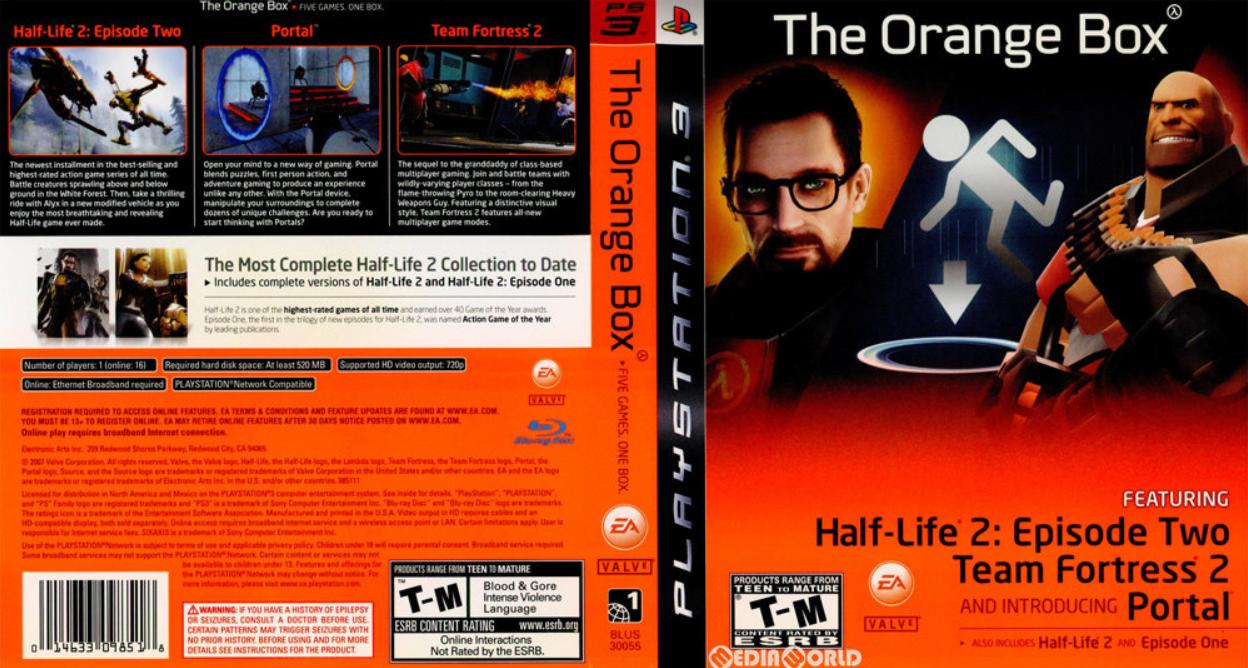