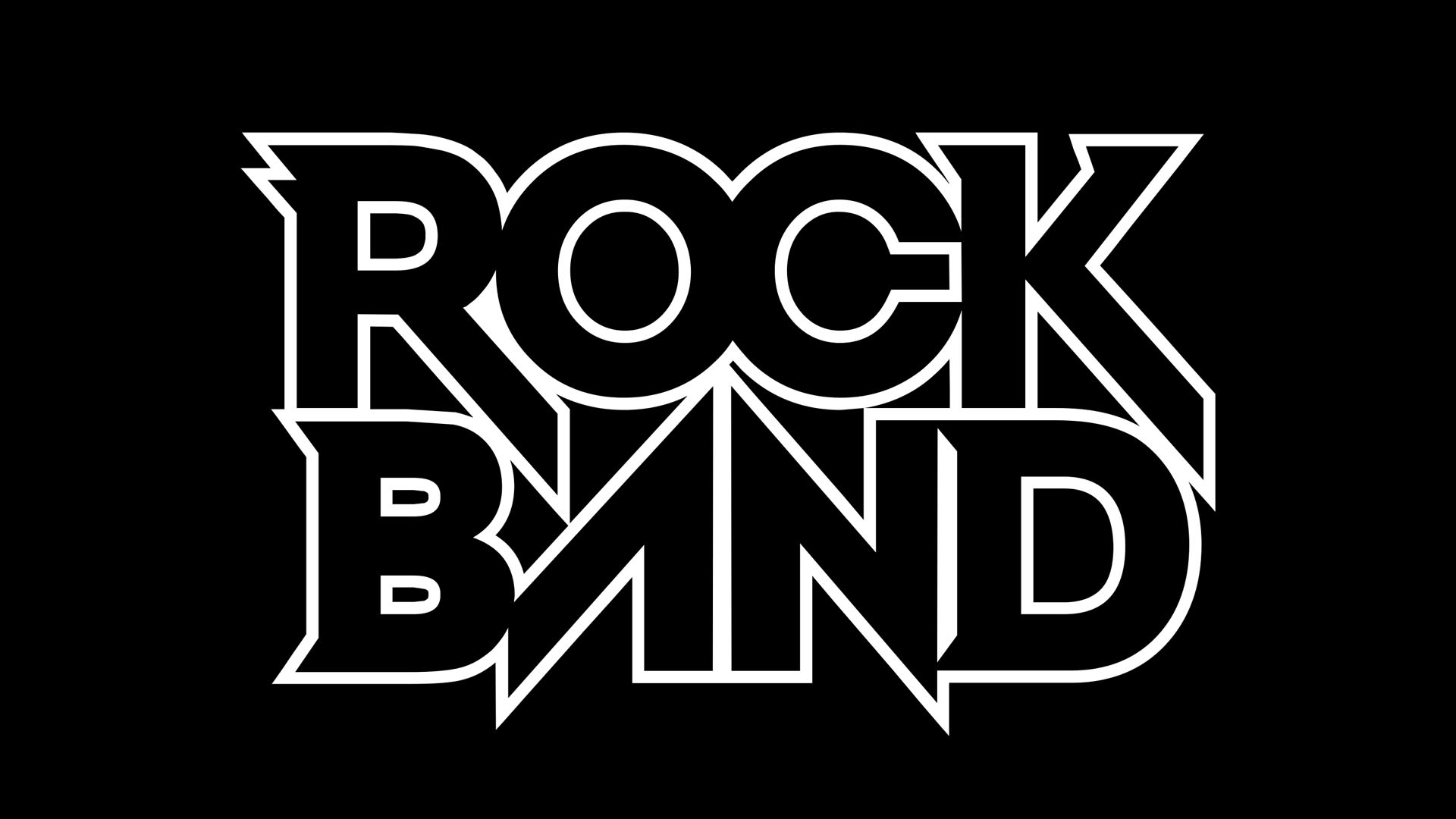 IGN got their hands on a list of the 13 bonus tracks available in Rock Band. Apparently nine of them were made by bands starring Harmonix devs! Check them out below.

Nine of the thirteen bonus tracks are songs from various bands starring members of the Harmonix development team. The remaining tracks are from bands that aren’t as famous as the Rolling Stones, but still worth having on disc. The final track is Timmy and the Lords of the Underworld, an up-and-coming band from South Park, Colorado.