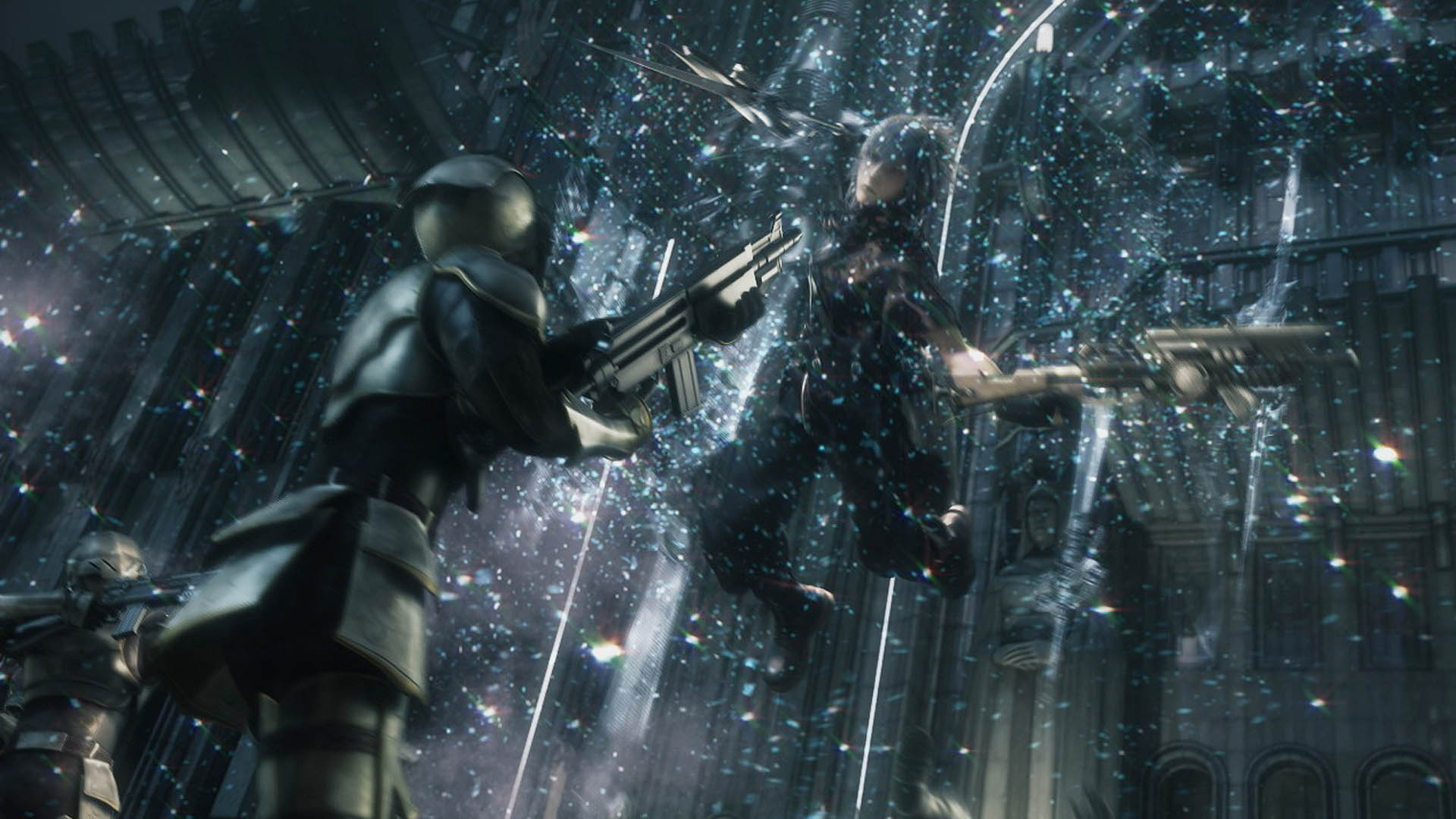 According to a member at NeoGAF.com, the music track “Versus Theme” from Final Fantasy Versus XIII has leaked onto the internet. It apparently originated from a CD composer Yoko Shimomura released recently.

Check out the track below.

Looks like this song isn’t from Versus XIII after all, but rather from the anime GetBackers, which Yoko Shimomura had no part in. We are as disappointed as you are. That being said, it’s a pretty cool track that sounds like it would fit the vibe of the game quite well.