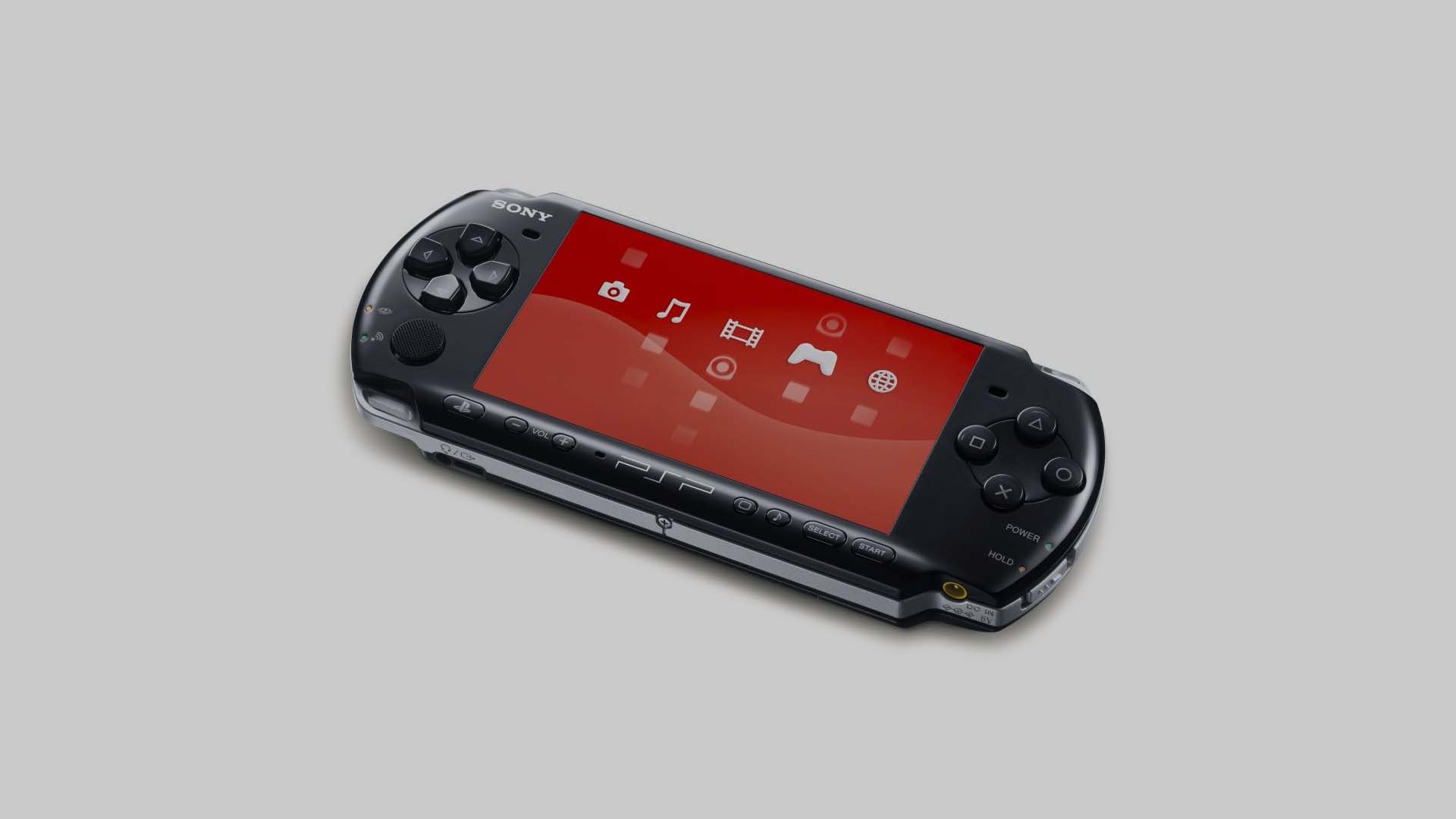 The PSP hacking legend Dark_Alex has just released an awesome hack called The Time Machine. This hack will allow your PSP to load previous and custom firmware from the Memory Stick, as well as software that isn’t supported anymore.

Go ahead and help Dark_Alex by Digging this.

Currently the timemachine can install the following firmwares:

Rest of cfw will be added in the future.

Instructions: Copy the TIMEMACHINE folder to /PSP/GAME and run.

All firmwares can be installed on whatever PSP (slim or phat), but they can only be used
in the psp indicated in the option.