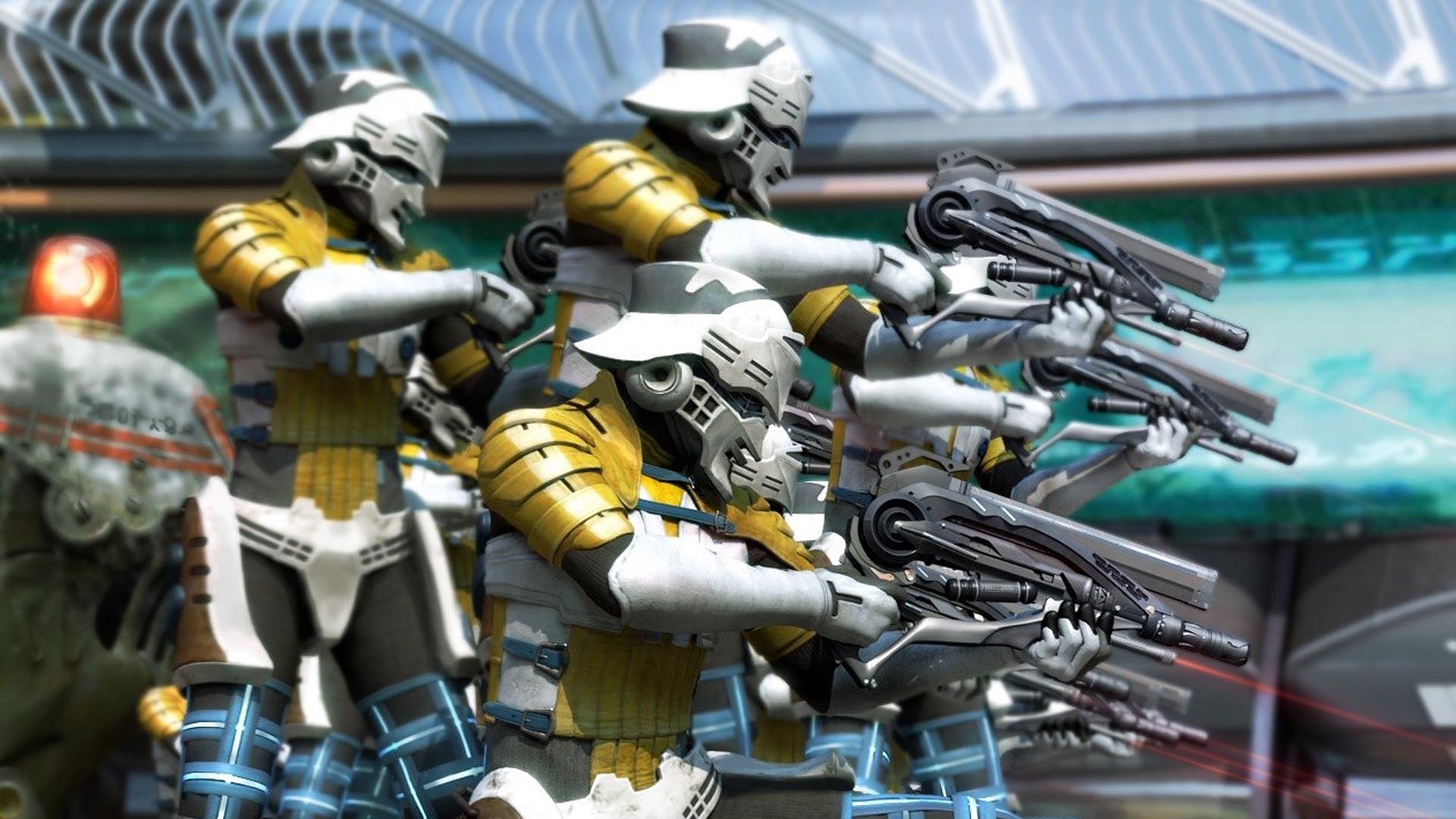 Update: Seems this was mistranslation. FinalFantasy-XIII.net has posted a better one below:

Interviewer: “What are the possibilities that Dragon Quest IX and FFXIII will be released in the same fiscal year? If that happened, then the sales from the fiscal year compared to before and after would be greater, and stock prices, etc., would be affected, too, wouldn’t they?”

Yoichi Wada: “Certainly, if these two titles are released at the same time, one would expect sales to go up, but I’m not sure that that would affect stock prices, because the business is a continuous one. It would be a strange thing if stock prices were moved depending on whether large titles were released on the 31st of March or the 1st of April, wouldn’t it?