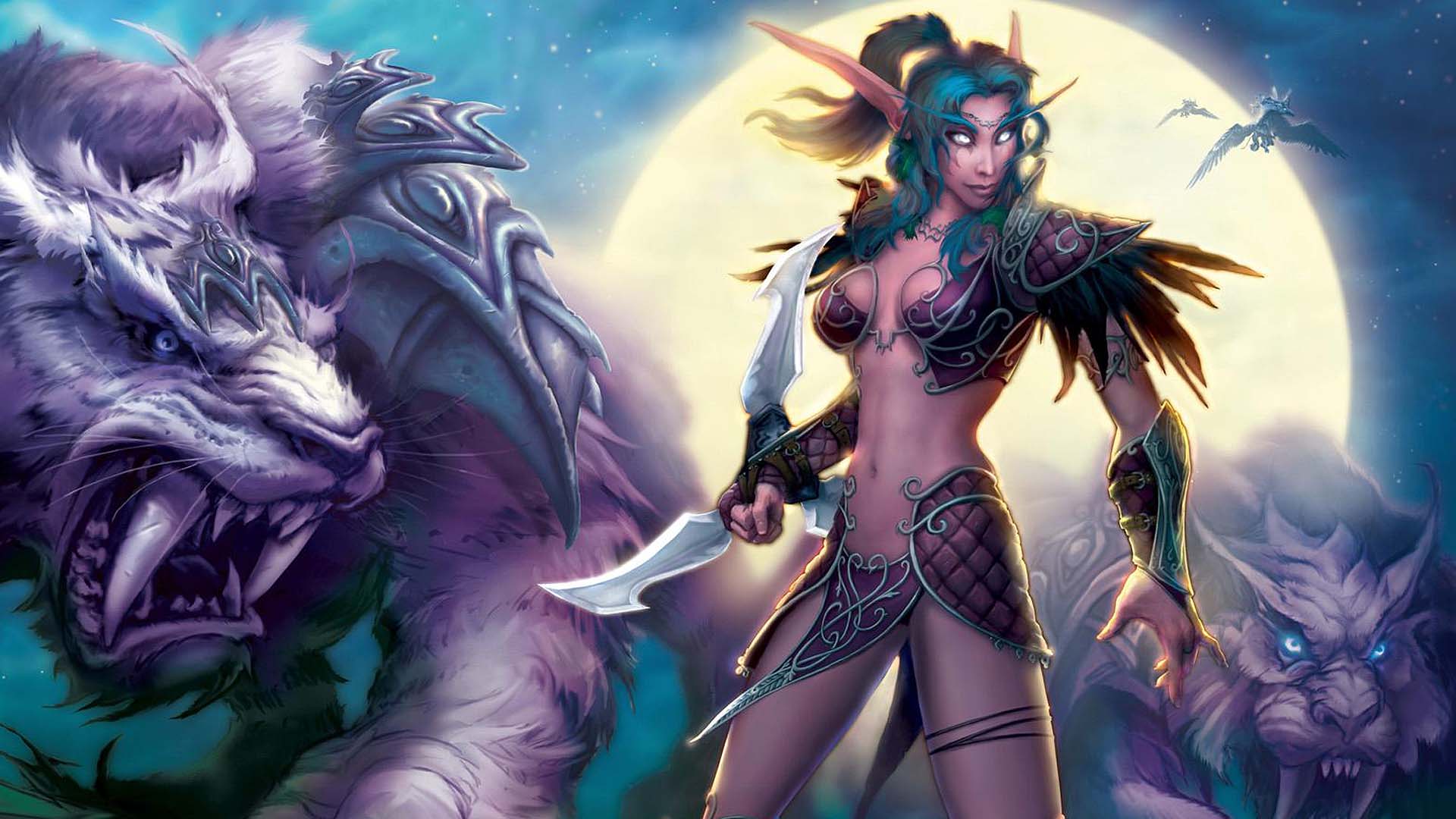 Here is an interesting piece of news for you World of Warcraft fans – Blizzard is apparently looking into bringing certain aspects of their popular MMORPG to mobile phones. And no, that doesn’t mean the actual game is coming to phones.

In a recent interview with MTV, Blizzard co-founder Frank Pearce confirmed that the company is currently working on a mobile project, and that it will likely be some kind of client that displays in-game guild chat, mail or auctions.

“…Whether we’re going to be able to do this, I don’t know, but it would be really cool – is if we could have a client on your mobile device like that that hooks you into your guild chat in the game. That would be really cool. Or the ability to view your in-game mail or view your in-game auctions. We probably wouldn’t allow you to actually buy or sell via the mobile device, but you could certainly monitor.”

He explained that if WoW players were allowed to purchase and sell in the Auction House using mobile phones, they would also have to be logged in. Lastly, he said that there are no guarantees any of this will become reality, so don’t get your hopes up just yet. We’ll have to wait and see.

Read the full interview at MTV.