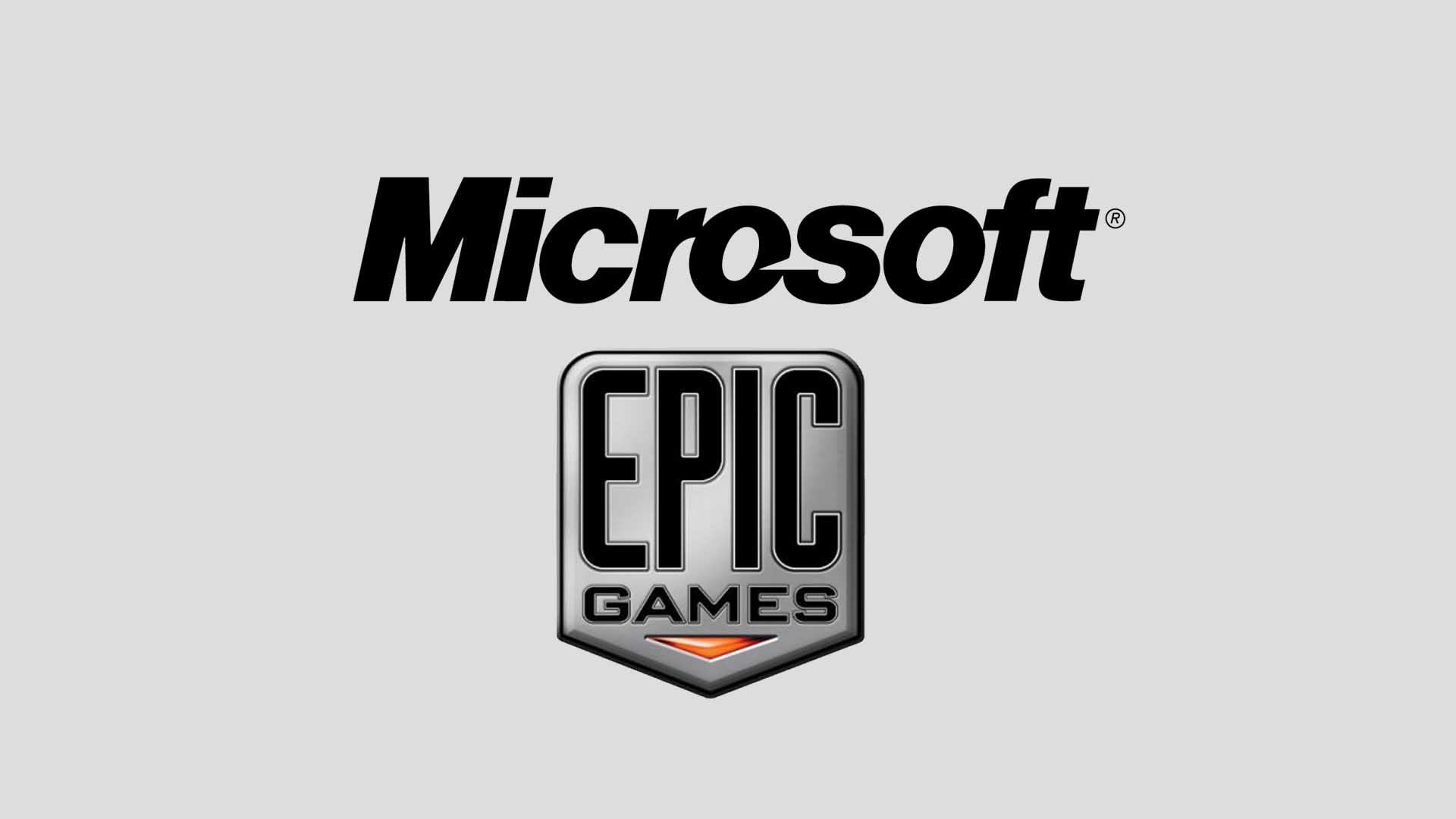 “Microsoft will buy Epic Games for $1 billion this summer”, wrote Travis Moses, assistant editor at GamePro. “Epic Games is one of the few highly regarded indie developers partly for their games but mostly for their Unreal engine technology”.

He added: “Microsoft has lots of cash on hand, and in buying Epic, could collect royalty rights for Unreal technology across other platforms. Epic Games’ tight partnership with Microsoft, along with widespread use of the Unreal engine, and this move makes a lot of sense, particularly in light of Electronic Arts’ Pandemic/BioWare merger as well as the Activision/Vivendi shockers.”

It’s a bit early to draw conclusions as to whether or not this will come true, but it wouldn’t be *that* far-fetched, as Microsoft’s game publisher division already paid Epic millions of dollars for developing the award-winning Xbox 360 title Gears of War in 2006.

Stay tuned, we’ll get back to this matter as soon as more information surfaces.