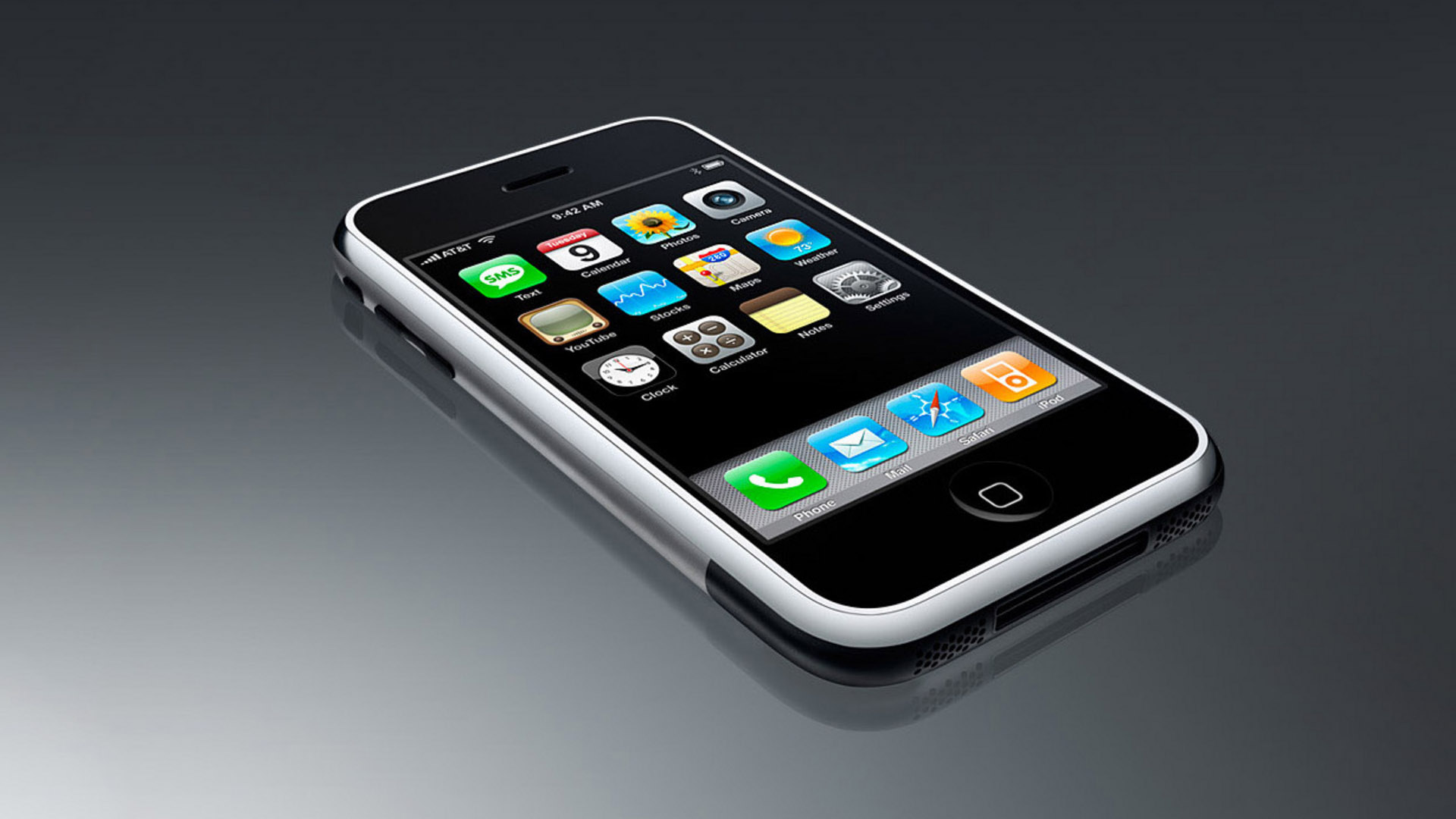 During Gameloft’s keynote at the GDC Mobile speech today, several images of a mysterious “game” were shown running on an iPhone.

Obviously you should take this with a grain of salt, as Apple has yet to announce any downloadable games for their mobile device. As Pocketgamer suggests, this is might just be a mock-up.

…Perhaps Gameloft simply slapped an existing screenshot onto the iPhone. Or perhaps it didn’t. Have a look: the user interface certainly looks like a real game while the game graphics are reminiscent of the NiGHTS games or perhaps Pop Superstar, but we can’t be sure.

Most annoying is the title which definitely starts with the word ‘Pop’ but then becomes a mush of pixels.