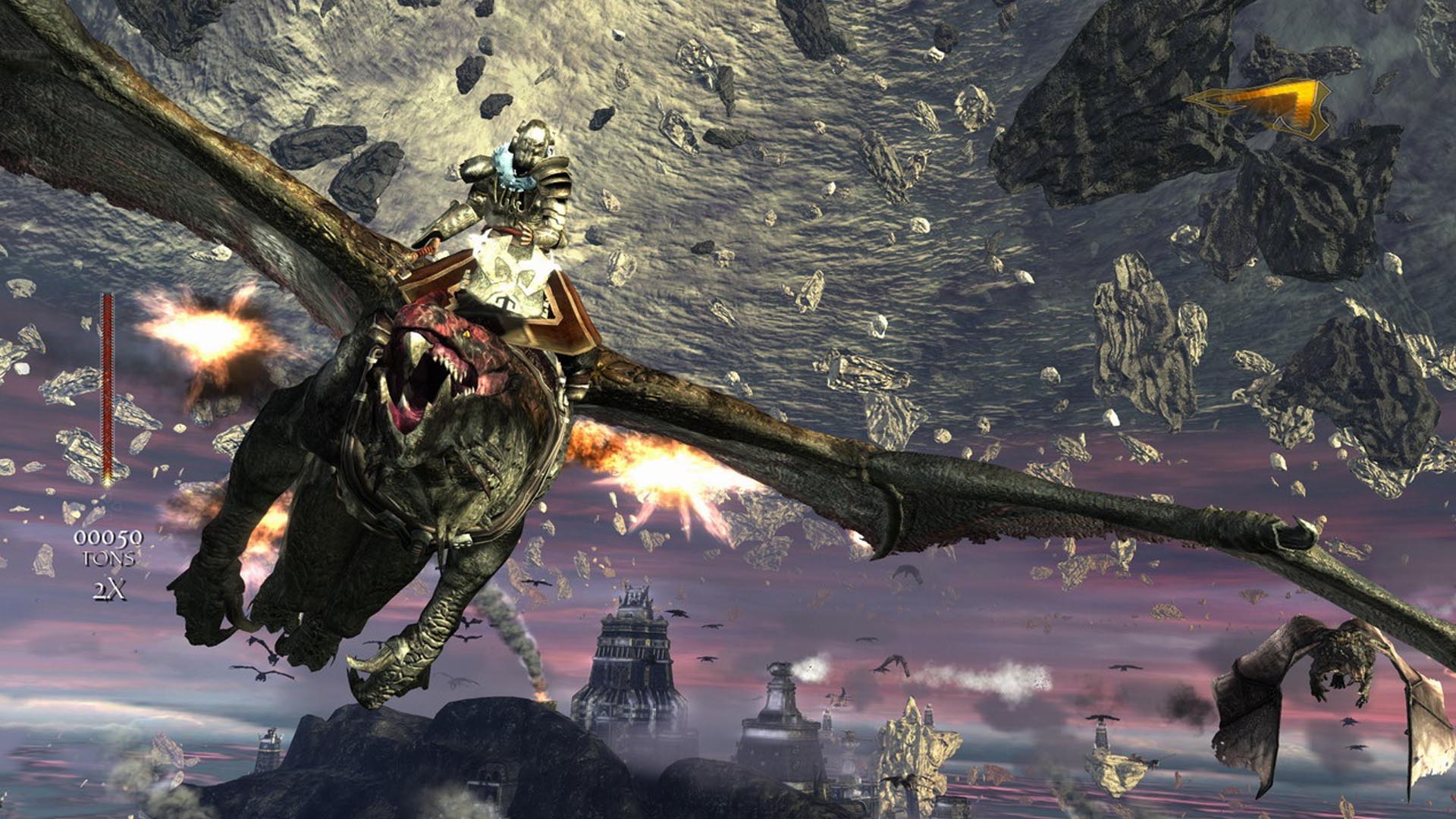 Today the IFMC (International Film Music Critics Association) announced the winners of their 2007 award, and one of them was John Debney, awarded for his work on the spectacular Lair score.

BEST ORIGINAL SCORE FOR A VIDEO GAME OR INTERACTIVE MEDIA

If you’re interested, this original soundtrack is available for a mere $9.99 at iTunes.