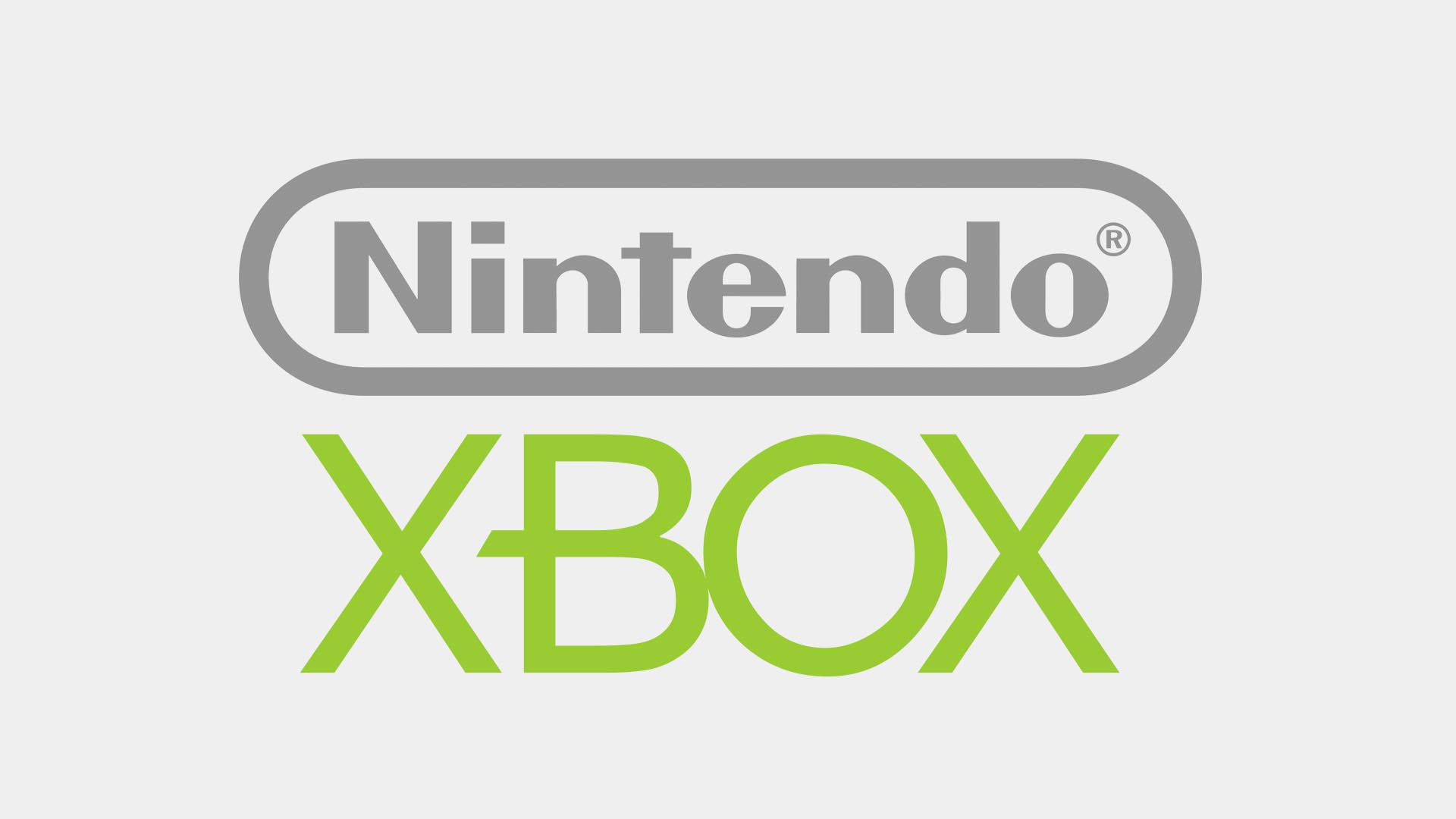 “We believe that peak industry sales will occur in 2010, given that Microsoft will likely introduce its next console that year and Nintendo will likely launch before then,” said Evan Wilson to GamesIndustry.biz.

The firm also mentioned that the highly popular Nintendo DS and PlayStation Portable will reach the end of their life cycles at the same time as the consoles, and will be replaced with new handhelds.