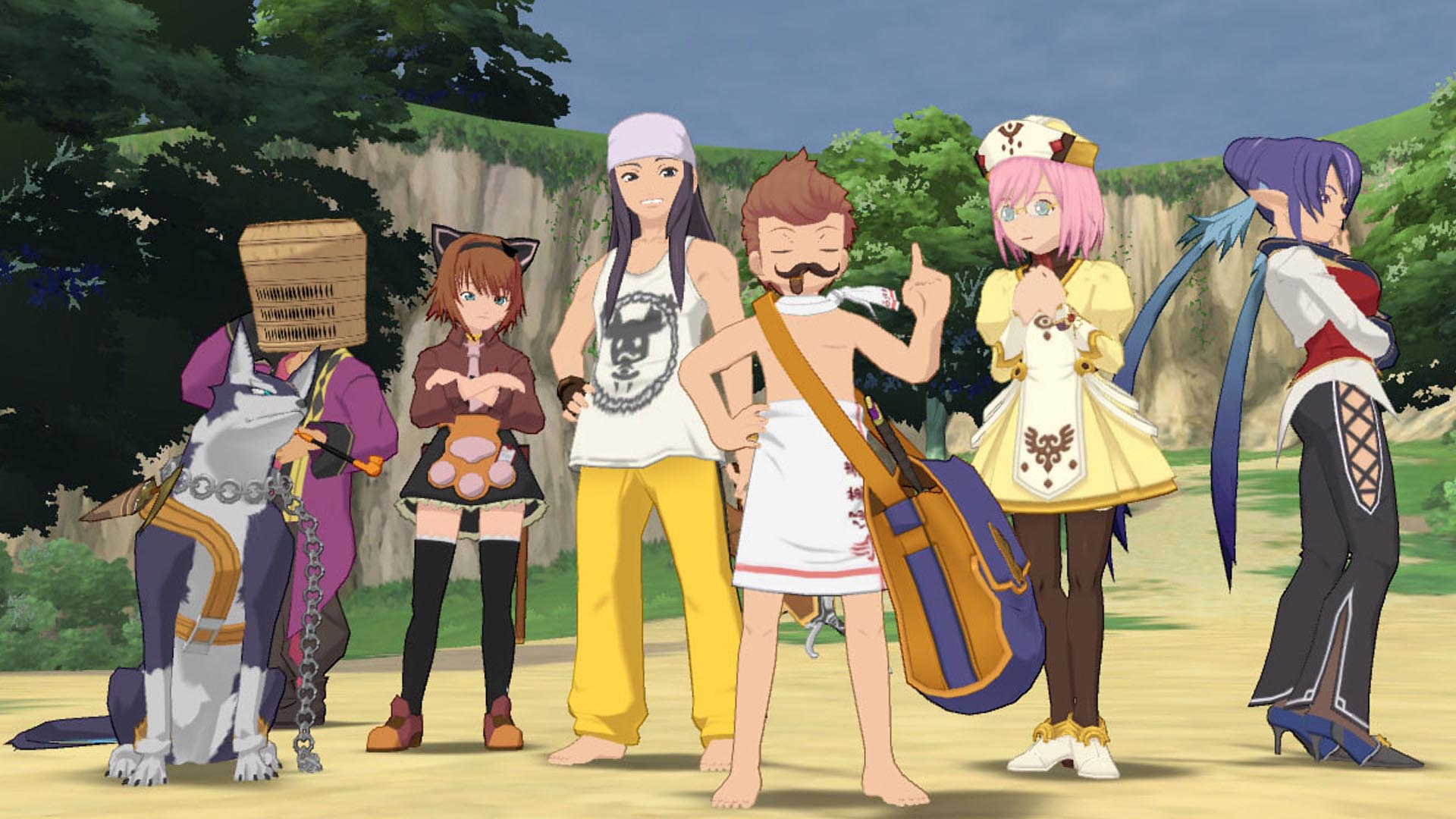 In the latest edition of PLAY Magazine, it was revealed that the next installment of the Tales series, Tales of Vesperia, will be released for the Xbox 360 this year as a timed exclusive.

Vesperia will also be the first game in the series to feature HD graphics, and a lot more.

Play: I wondered if you were aiming directly at the Western markets.

YH: No, it’s not like that at all-we’re not that bigheaded yet (laughs). Like always, I think that our Japanese fans understand Tales the best. But does that mean Tales can’t succeed in the West? Of course not-Symphonia proved that there are plenty of Western gamers who appreciate the very Japanese sense Tales has. Our goal is to make this game for everyone who appreciates that sort of aesthetic, so, no we’re not aiming directly at the Western market.

Play: We love the 360, but it hasn’t been doing very well in Japan.

YH: I suppose you want to ask, “why 360?” (laughs) We had actually begun research into HD hardware while still working on Abyss.

When Abyss was finished, it was very well-received, and we had to decide where we were going next. There were many possibilities-at the time, we could certainly have done another game on PS2.

But we felt there was a need to go HD. Logic would dictate we’d have to do it eventually, so why not now? That left two choices. When we started this project, the 360 had the more complete development environment.

Play: Was that the only reason?

YH: Well, even thought the West isn’t our main target, I knew we had to cater to our overseas fans as well, so that’s another reason. But this doesn’t mean we’re not going to work on PS3 or other hardware-just that Tales is coming to the 360 first.

Play: Can you see Vesperia getting ported to PS3 some time in the future, like Eternal Sonata?

YH: Yes, I won’t deny the possibility. But we’re not thinking about it yet-there are so many other things to concentrate on first.

For more information, pick up the latest issue of PLAY Magazine.