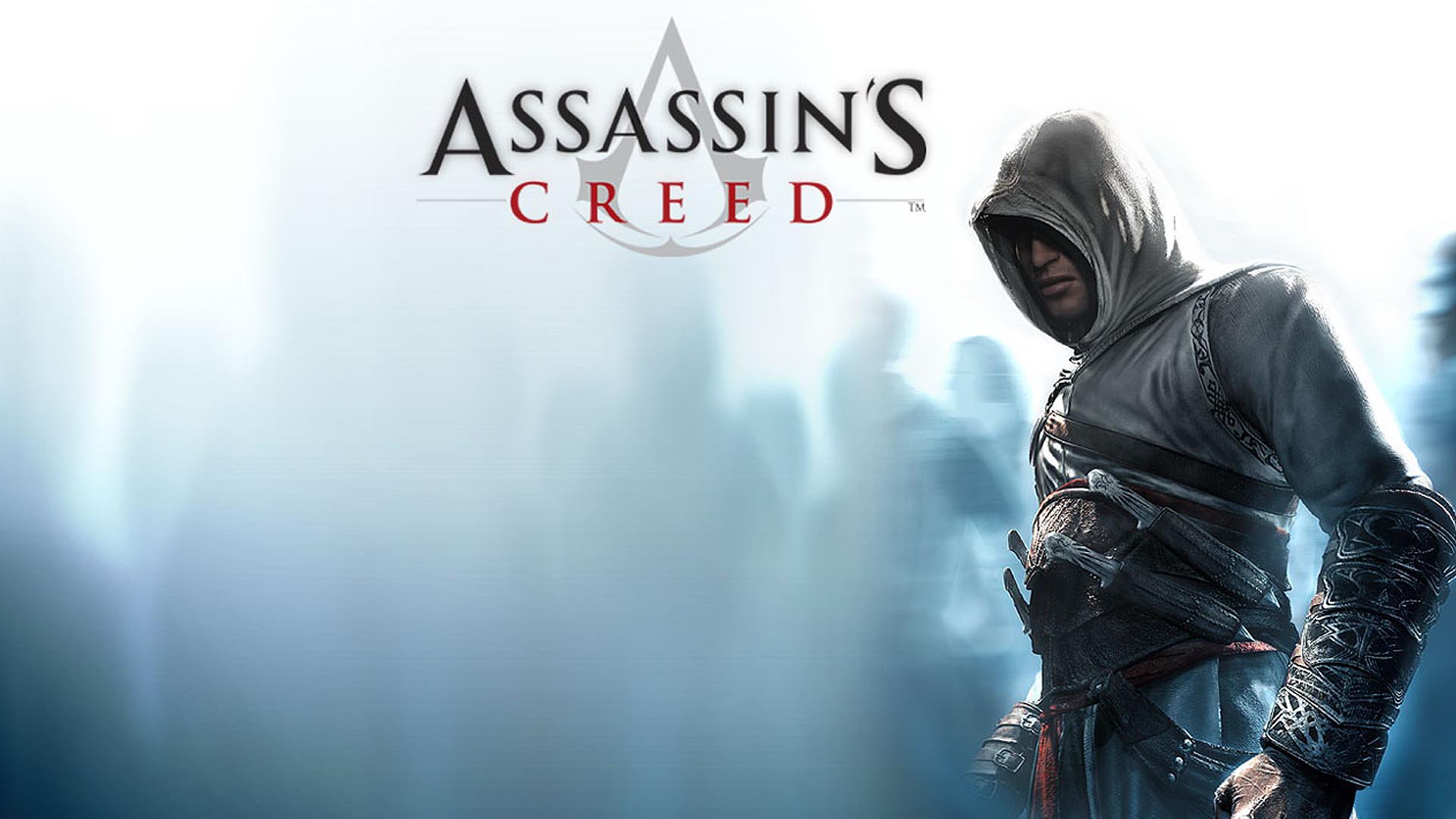 Ubisoft announced today that the upcoming PC version of Assassin’s Creed will be available at retailers in North America in March this year.

“We are thrilled to bring Assassin’s Creed to an eager PC audience and we anticipate the game will resonate with them just has it has across the other platforms,” said senior vice president of sales and marketing at Ubisoft, Tony Key.

SAN FRANCISCO – February 6, 2008 – Today Ubisoft, one of the world’s largest video game publishers, announced that Assassin’s Creed for PC will be available at retailers nationwide in March.

Assassin’s Creed for PC follows in the wake of the critically acclaimed and worldwide console hit Assassin’s Creed, and will feature four brand-new exclusive types of investigations, providing even more ways for players to explore the various locations of the Third Crusade. Players will assume the role of the main character, Altair, and will work to stop hostilities by suppressing both sides of the conflict and experience the art of a master assassin. With more than 2.5 million units of the console versions sold to date in North America alone since its mid-November 2007 launch, Assassin’s Creed for PC is set to expand upon this success.

“We are thrilled to bring Assassin’s Creed to an eager PC audience and we anticipate the game will resonate with them just has it has across the other platforms,” said Tony Key, senior vice president of sales and marketing at Ubisoft. “In addition, the development team was able to integrate exclusive content into this version of Assassin’s Creed, making it an even better and unique experience for PC gamers.”

Assassin’s Creed for PC is rated “M” for Mature by the ESRB and has an MSRP of $49.99. For more information, please visit http://assassinscreed.com.

Ubisoft is a leading producer, publisher and distributor of interactive entertainment products worldwide and has grown considerably through a strong and diversified lineup of products and partnerships. Ubisoft has offices in 23 countries and sales in more than 50 countries around the globe. It is committed to delivering high-quality, cutting-edge video game titles to consumers. Ubisoft generated sales of 680 million Euros for the 2006-07 fiscal year. To learn more, please visit http://ubisoftgroup.com.