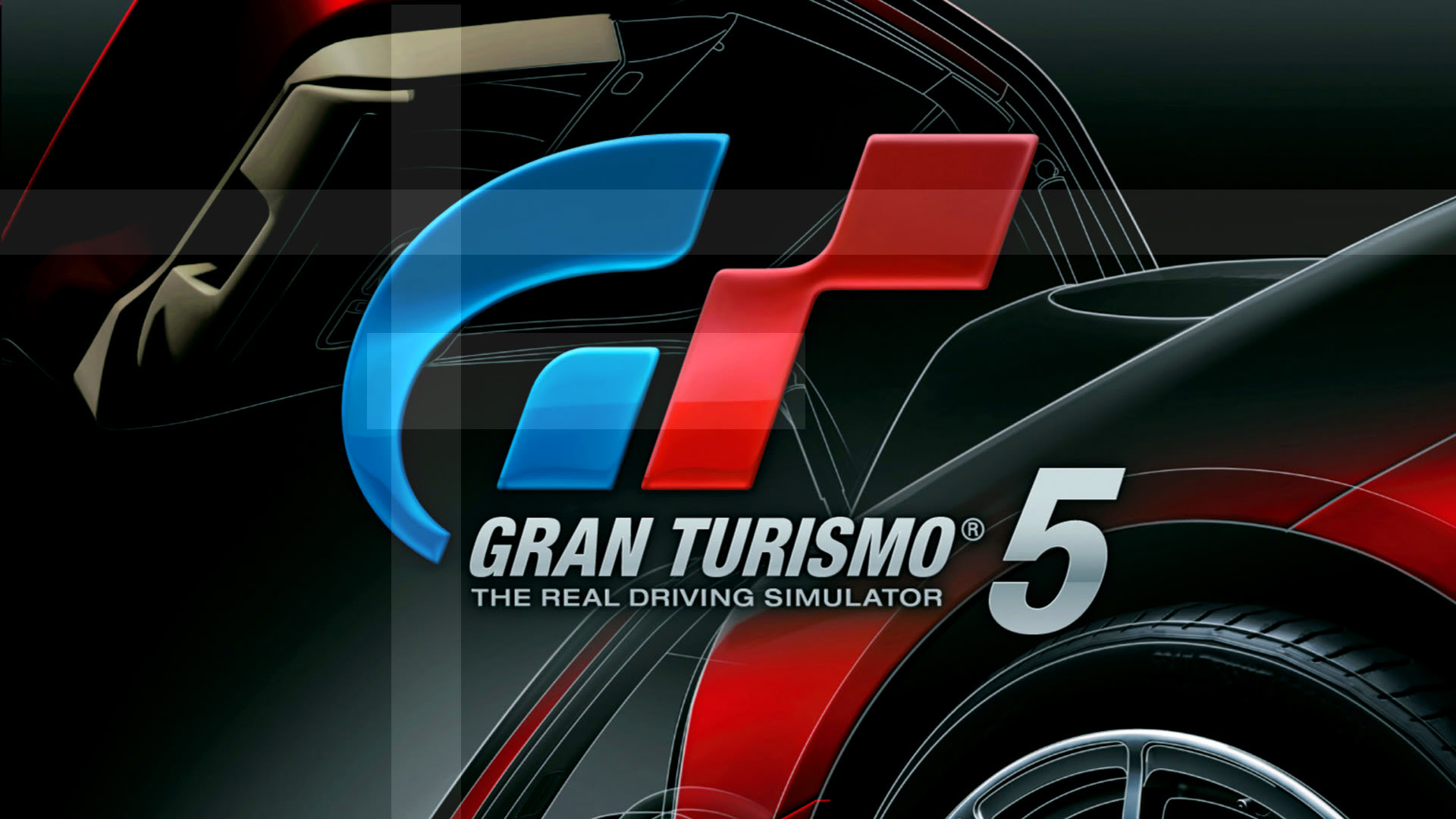 In an email sent to customers, leading videogame retailer GAME confirmed that the highly anticipated Polyphony title Gran Turismo 5 will be released in 2009, and not 2008.

The email also mentions that Gran Turismo 5: Prologue is coming to the PS3 on March 28th this year.

“The legendary “Real Driving Simulator” Gran Turismo 5 is heading to PlayStation 3 in 2009, utilising the uber-console’s raw horsepower to generate an unrivalled level of realism,” states the GAME email.