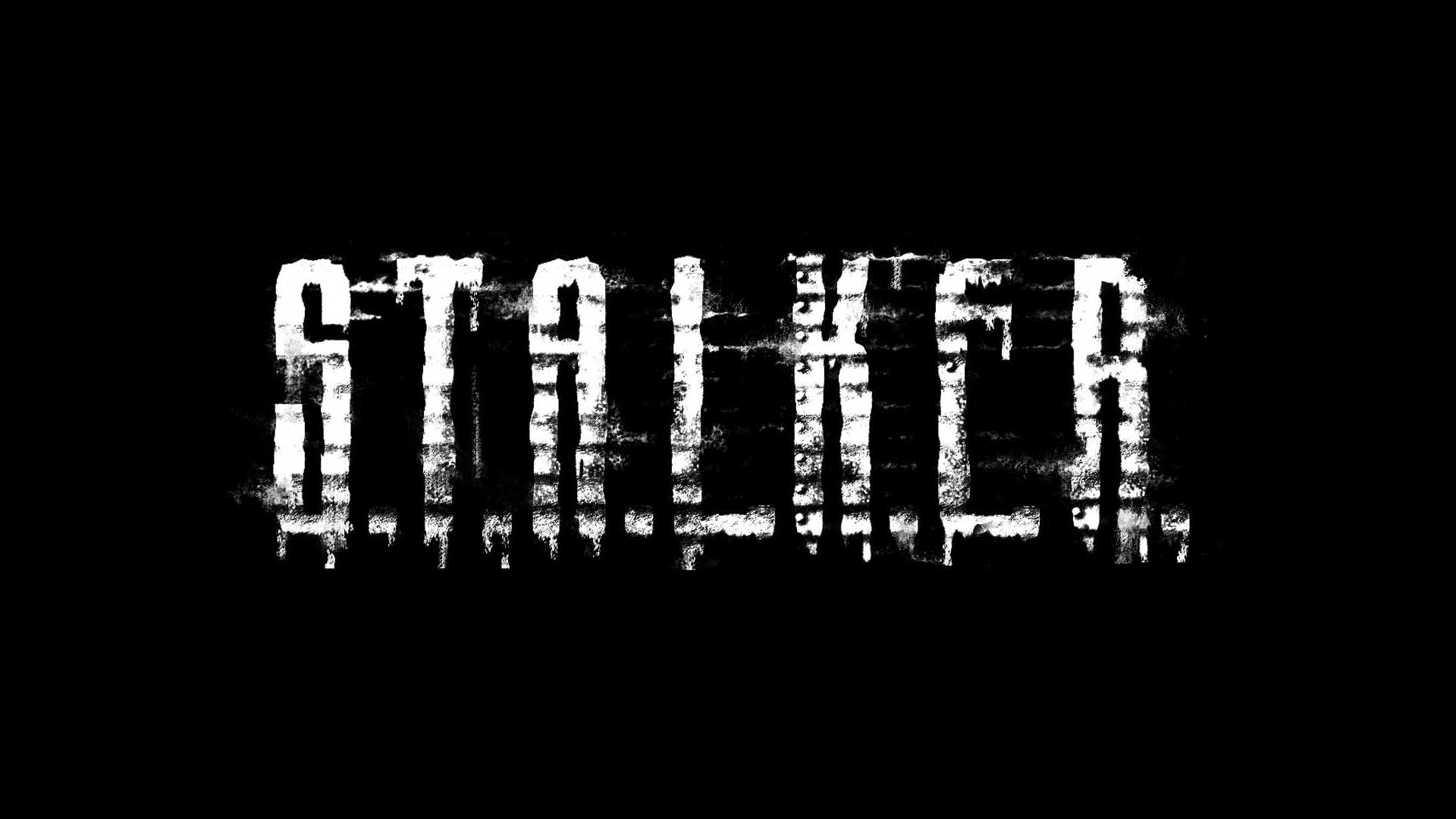 This could be of interest to FPS fans: S.T.A.L.K.E.R – the game that was in development for what felt like an eternity has apparently sold over 1.65 million copies worldwide.

CEO of GSC, Sergei Grigorovich stated in a recent interview that 950,000 of those were sold in the United States, while the remaining 700,000 came from other parts of the world.

The poster translated the article, saying the CEO of GSC, Sergei Grigorovich, reported sales of 950,000 units in CIS, while selling 700,000 units in the rest of the world, almost all at full price. That would total about 1.65 Million copies plus, since the interview.