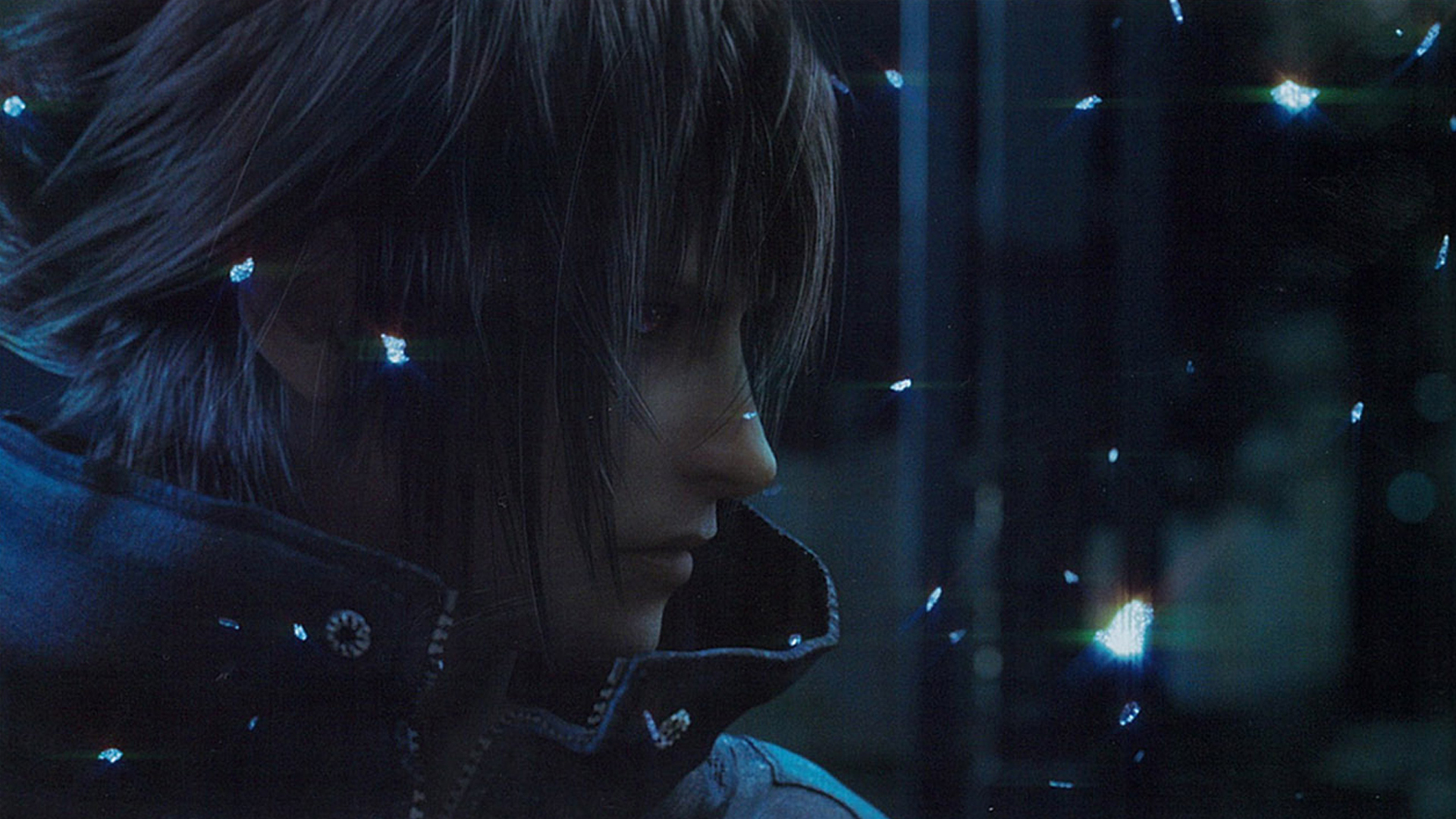 Murata announced this during his lecture at the Game Developers Conference in San Francisco, and stated that the Crystal Tools engine will be used by Square for PlayStation 3, Xbox 360 and PC development.

He also vaguely hinted that it could be used for Wii titles in the future.