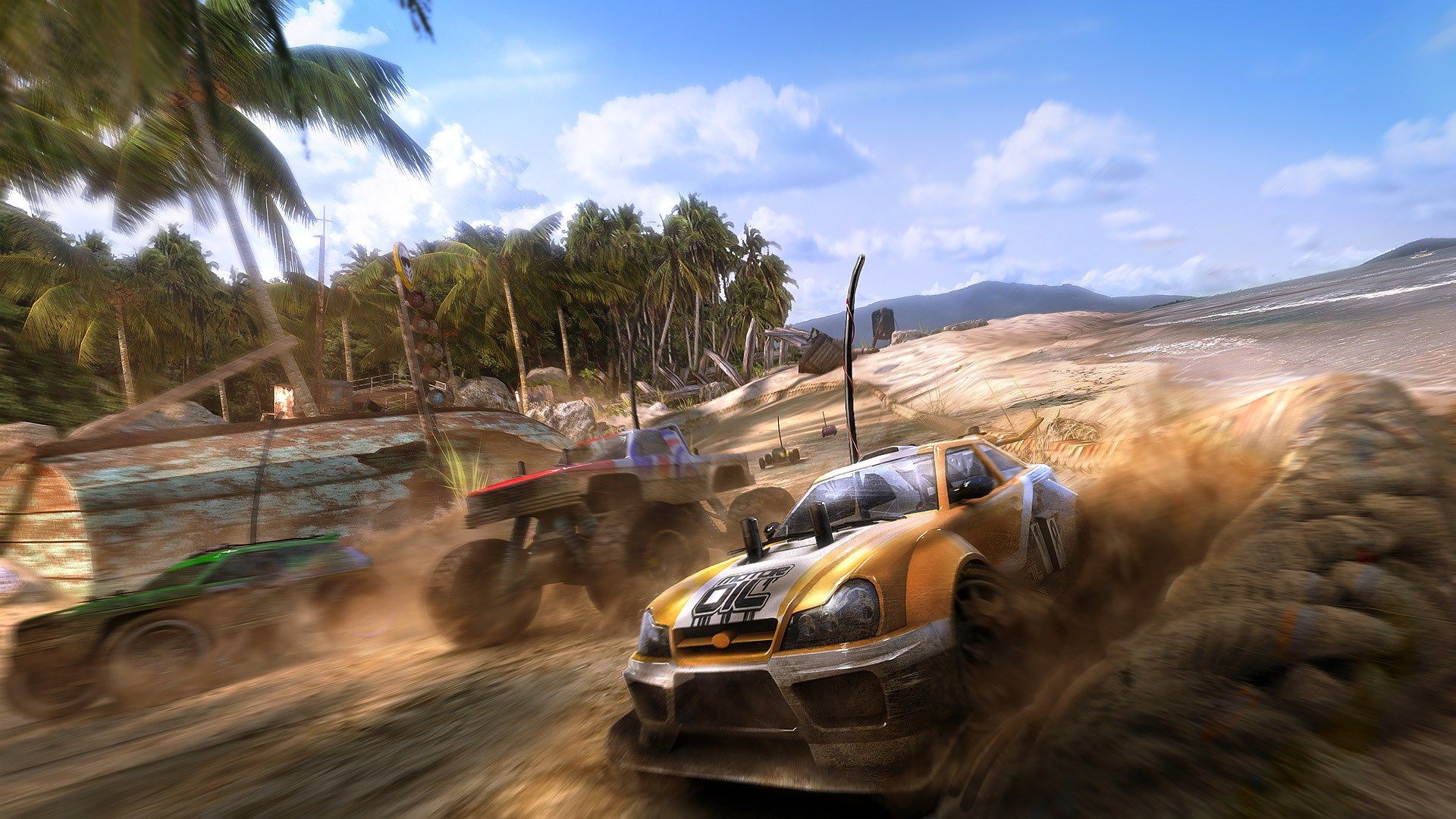 BBC Technology Editor Darren Walters revealed in his BBC Tech Blog that MotorStorm 2 is set to release in Christmas this year, and that it is looking very good as well. The game will apparently feature a four-player splitscreen mode, new “lush island environments” with “interactive vegetation.”

The title is some months away from completion but the game’s engine looked rock solid and the graphics were as impressive as one would expect from one of the best-looking racing franchises.

Although it seems plausible that the game would get a Christmas release, as its predecessor did, Sony has yet to confirm these claims.

So what will Resistance 2 offer? I was shown only a trailer but it’s clear developers Insomniac want to make a statement. Online the game will host 60 players simultaneously. It screams epic and tellingly it concludes with the line: “You haven’t seen what we are truly capable of.”