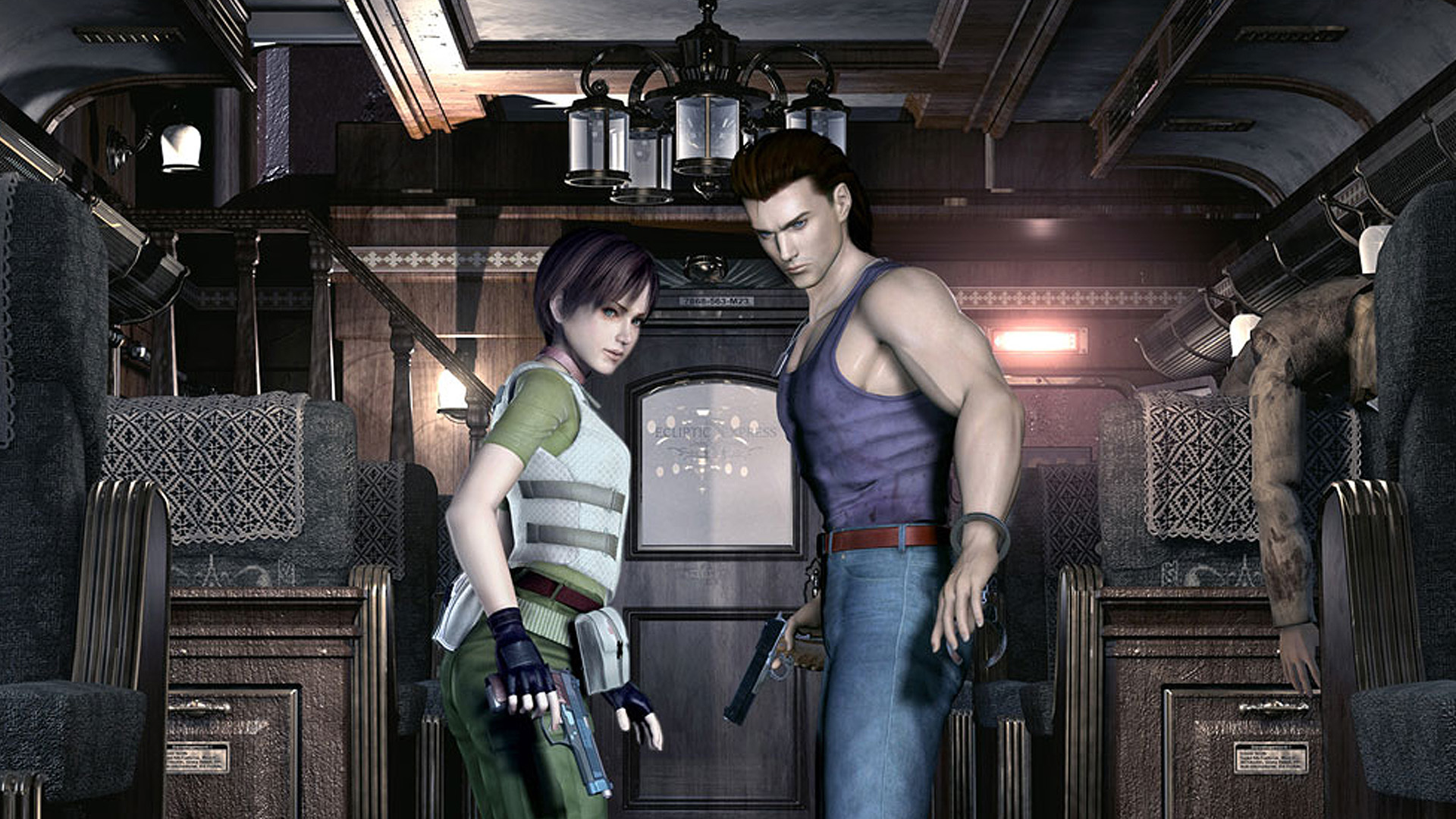 According to the latest edition of Famitsu, Capcom is planning the release of a title called Biohazard 0 for the Nintendo Wii. Below is a translation from the magazine. Thanks, Prime Blue.