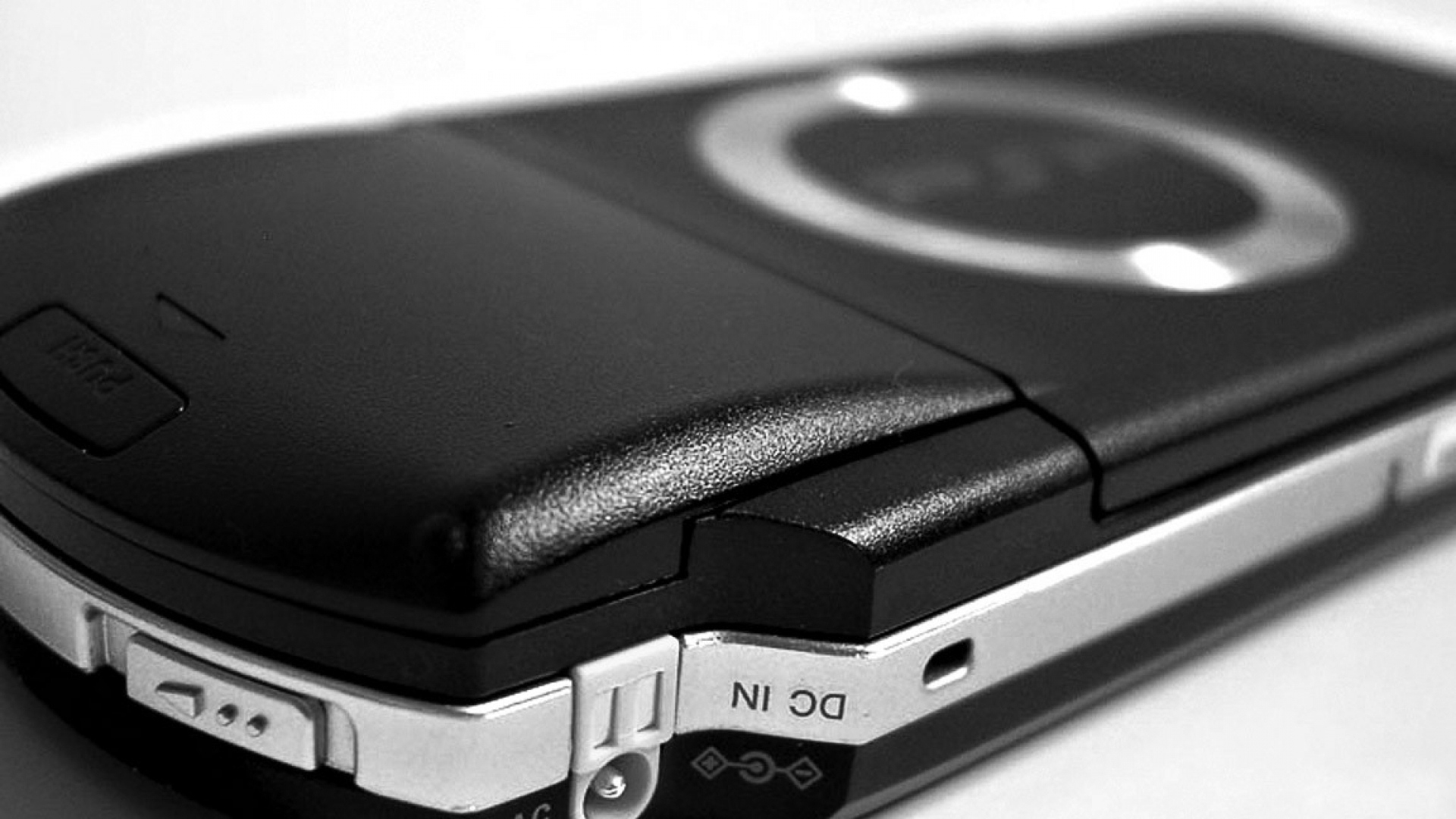 Basically, it allows PSP owners to communicate via voice-chat, video and instant messaging for free, as long as there is a wireless broadband connection nearby.

If you’re interested, Go!Messenger will be available for download by selecting its icon under Network on your PlayStation Portable menu.

27th February 2008. Friends and Gamers can be that little closer together with the launch of Go!Messenger, the new wireless communication package for PSP (PlayStation portable) from Sony Computer Entertainment Europe (SCEE) and BT.

PSP users can now keep in touch with each other, for free[1], from any wireless broadband internet connection. Go!Messenger will allow gamers to Video, Voice and Instant Message (IM) each other from anywhere in the world all from their PSPs. When connected to a Go!Cam, the attachable video camera and microphone for PSP, users also have the ability to make video calls to their friends and leave fun video and voice messages.

Go!Messenger has been developed in partnership with BT, allowing users to connect to wireless broadband at over 2,500 BT Openzone hotspots and in and around city centres. Users will have the freedom of a mobile phone except that through Go! Messenger all calls to other users are free1.

“With Go!Messenger, the PSP is pushing new boundaries, adding unique communication features to all the existing multimedia experiences,” said Stephane Hareau, PSP European Marketing Manager. “Enabling more than 8.5 Million PSP users across the SCEE region to communicate with each other, through Video or Voice chat, truly confirms the always evolving nature and potential of PSP.”

Warren Buckley, BT Group Director Mobility & Convergence said, “By working with PlayStation, BT is helping to consolidate PSP as a communications and entertainment device that will sit at the heart of a PSP user’s digital lifestyle. For the first time, the PSP community can stay constantly connected through voice and video chat and instant messaging both in and out of the home. We believe that this exciting development will only help SCEE to attract even more customers for the PSP.”