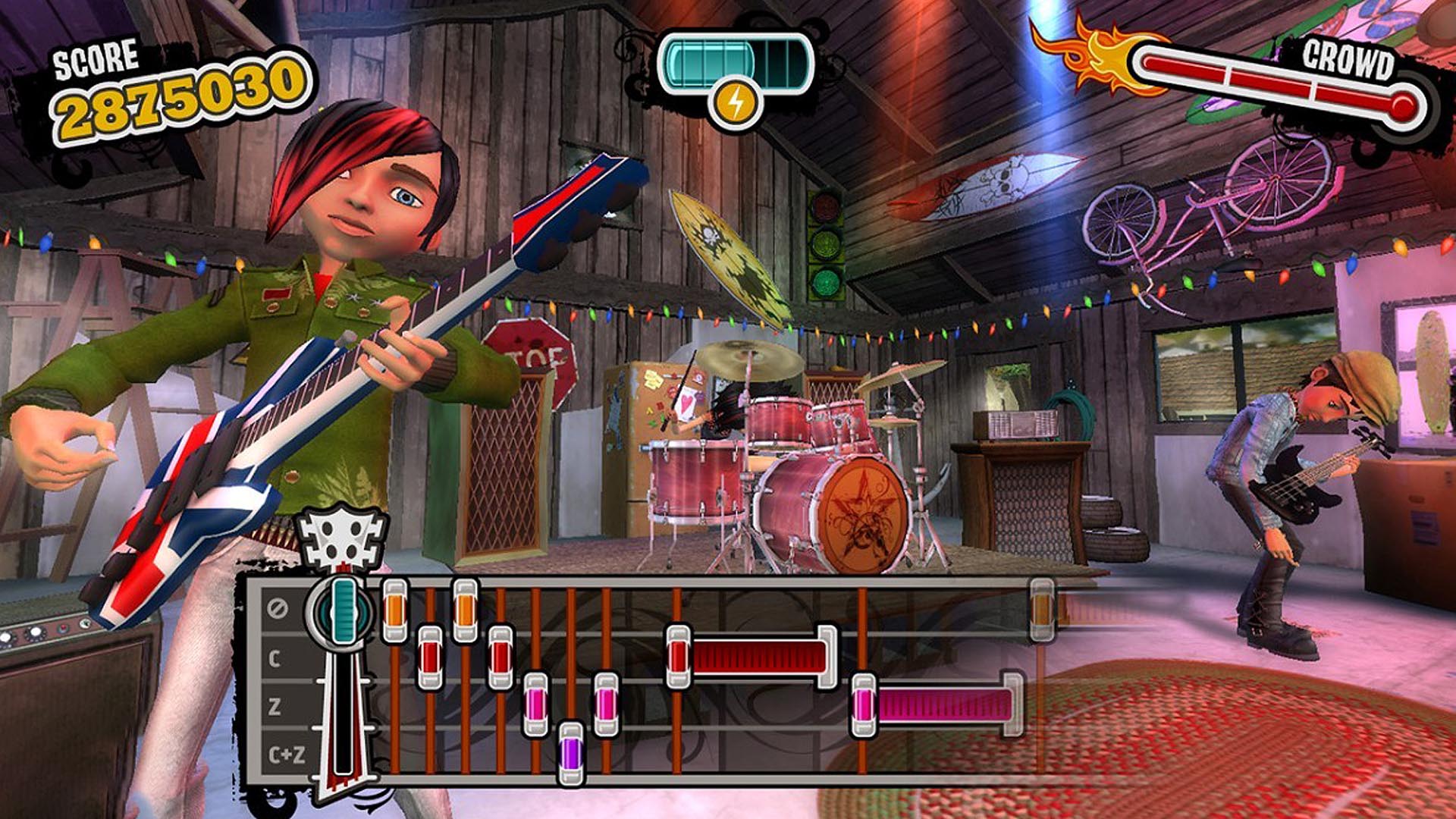 Disney Interactive is working on a project called Ultimate Band, GamesIndustry.biz reports. The company is collaborating with some of the biggest names in the industry to provide “broad coverage and selection of old classics and current hits”.

Unlike competitors like Rock Band and Guitar Hero, Ultimate Band is exclusive to the Nintendo Wii and DS. It does not require peripherals to play.

“The Wii Remote and DS stylus are the only tools they’ll need to reach rock stardom in Ultimate Band.”

The game is being developed by Fall Line Studio and is scheduled for a 2008 holiday release.