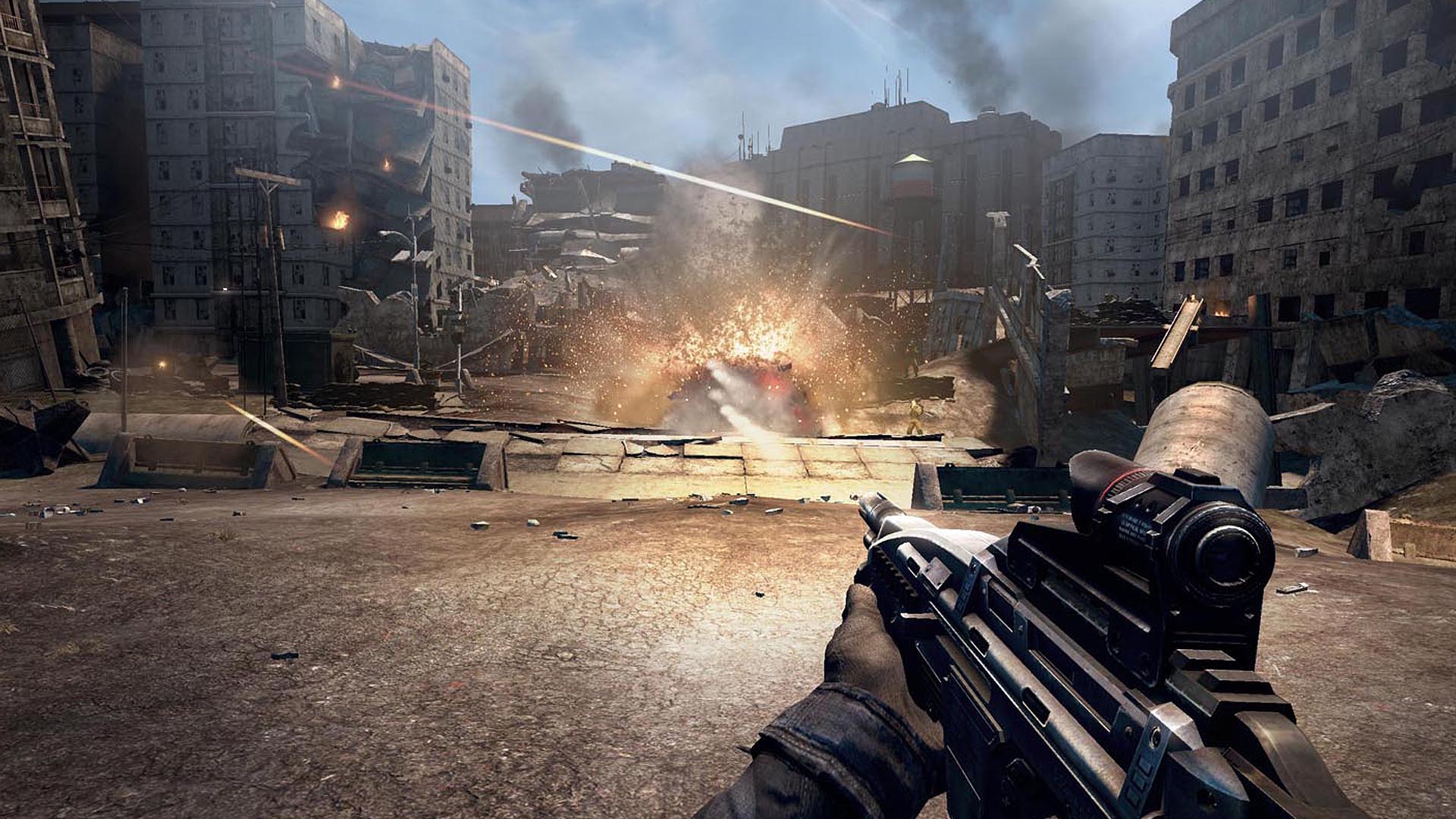 If you own an Xbox 360 and plan on purchasing Frontlines: Fuel of War, here’s some good news for you.

THQ has apparently prepared over 90 dedicated Xbox 360 servers for the game’s February 29th launch in Europe and North America. The publisher also confirmed that the title will support over 50 players on the console.