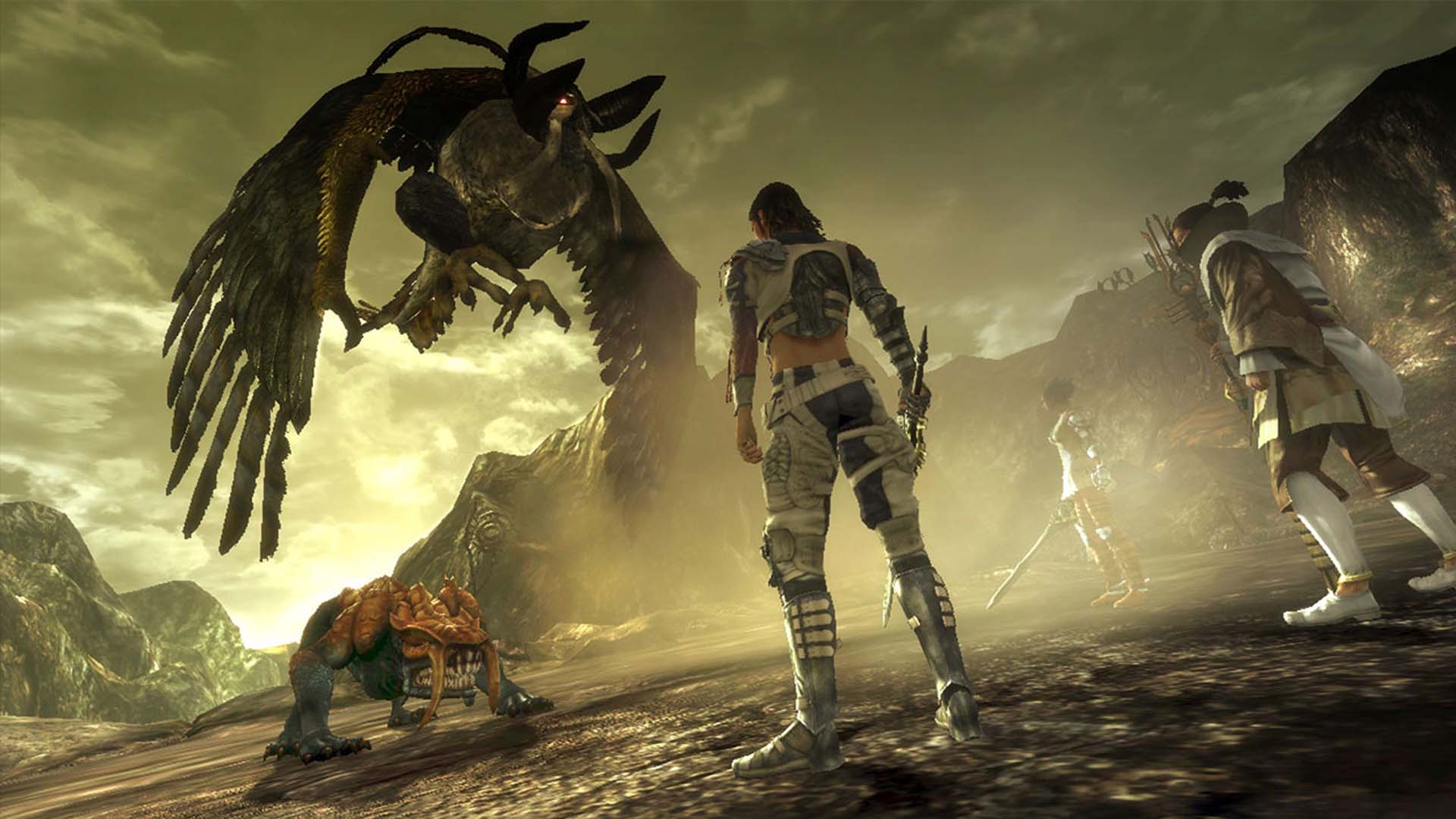 In an interview with Trendy, Microsoft’s H&E of Japan stated that they are happy with the 100,000 units Lost Odyssey moved in Japan last year, and that the “series” will only continue to grow from now on.

While this has not been confirmed by Mistwalker, (no announcements have been made so far) it could hint at potential sequels to the epic Xbox 360 title in the future.

Lost Odyssey’s creator Hironobu Sakaguchi is definitely no stranger to sequels, being the father of the Final Fantasy series and all.