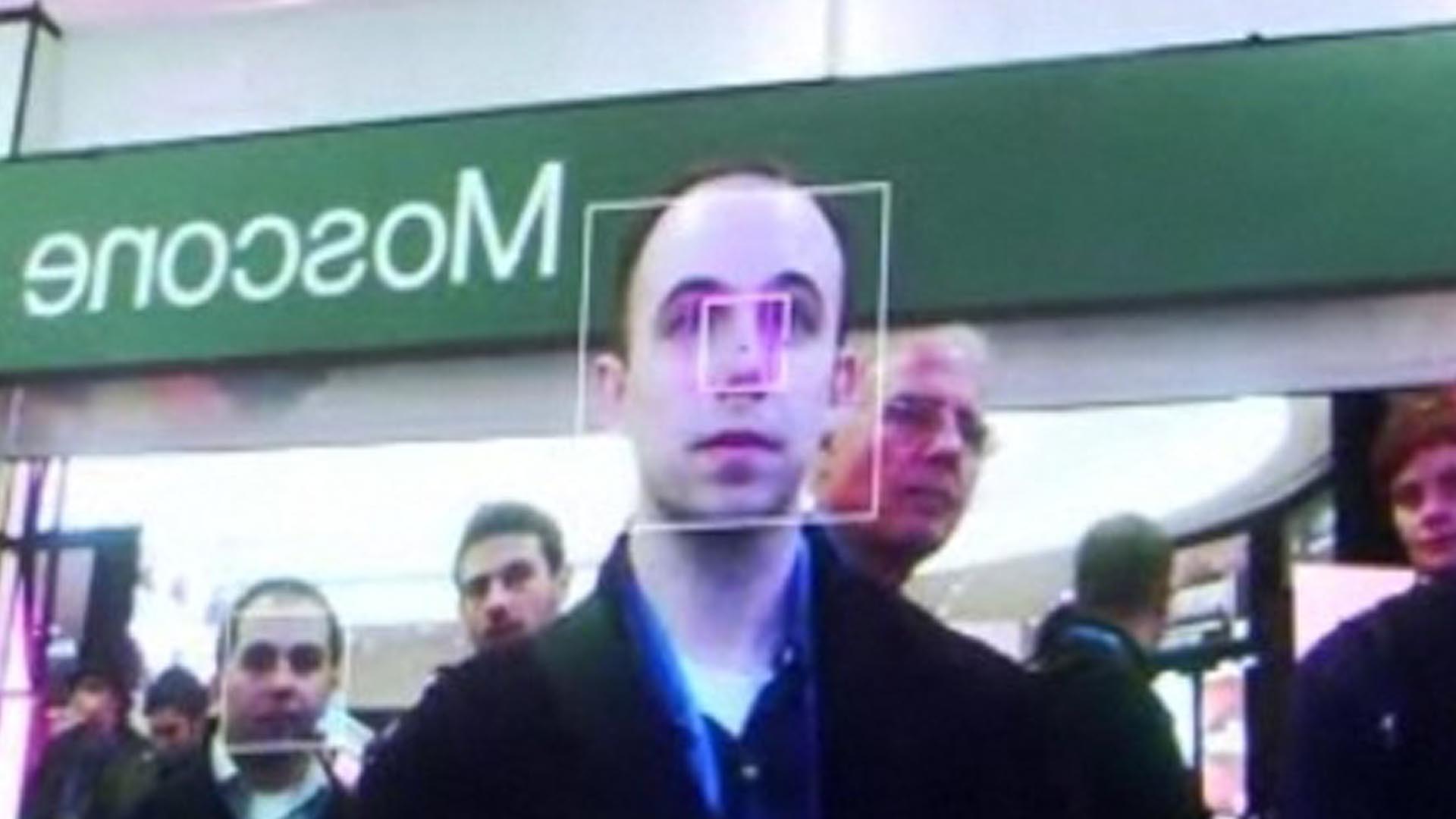 If you were impressed by Johnny Lee’s headtracking demo using the Wiimote, (we certainly were) this should fascinate you even more. Sony is attempting to make the concept mainstream, in what is arguably a much sexier way, using their PlayStation 3 console.

The company was demoing a PS3-based headtracking system at GDC that doesn’t require any special IR glasses to function — it just uses a bone-stock Playstation Eye camera to track your ugly mug around the room. Sony says it’s not announcing the system for any games yet, but we can’t imagine devs aren’t clamoring for this to get official — this would be amazing for all sorts of genres. Video after the break.

Check out a videoclip of the system in action at Engadget.