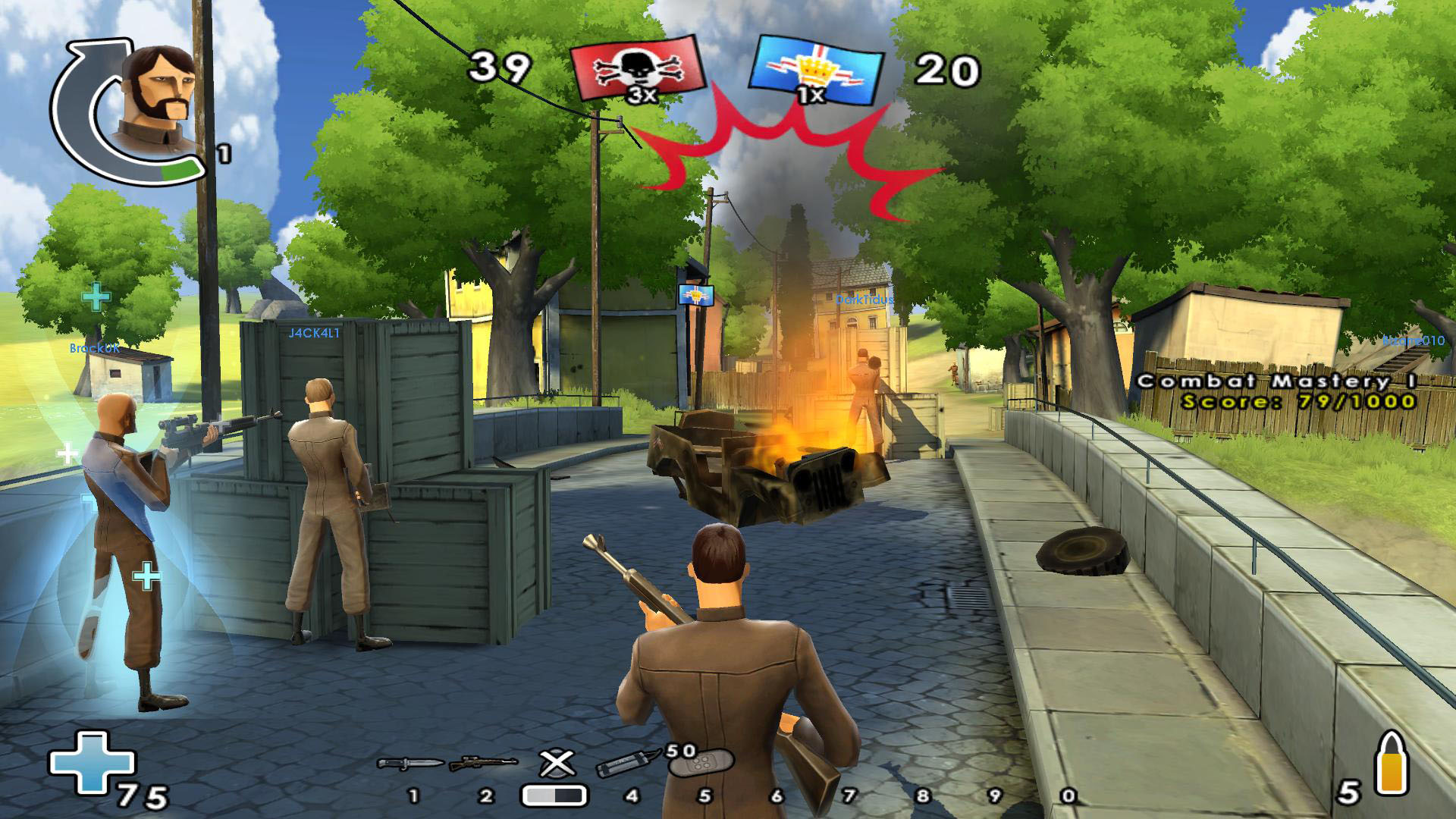 EA has released the debut trailer for its free and comical rendition of Battlefield. As the trailer states, Battlefield: Heroes is all about having fun and nothing else. I would have not been interested in this game in the least bit had it just been the cartoon styling tacked on the same old game. Heroes appears to be going all out and over the top with its appearance and gameplay, and it seems destined to deliver a great laugh to all those who play it.

One must wonder if the content within the game will be substantial enough to keep players coming back for more.