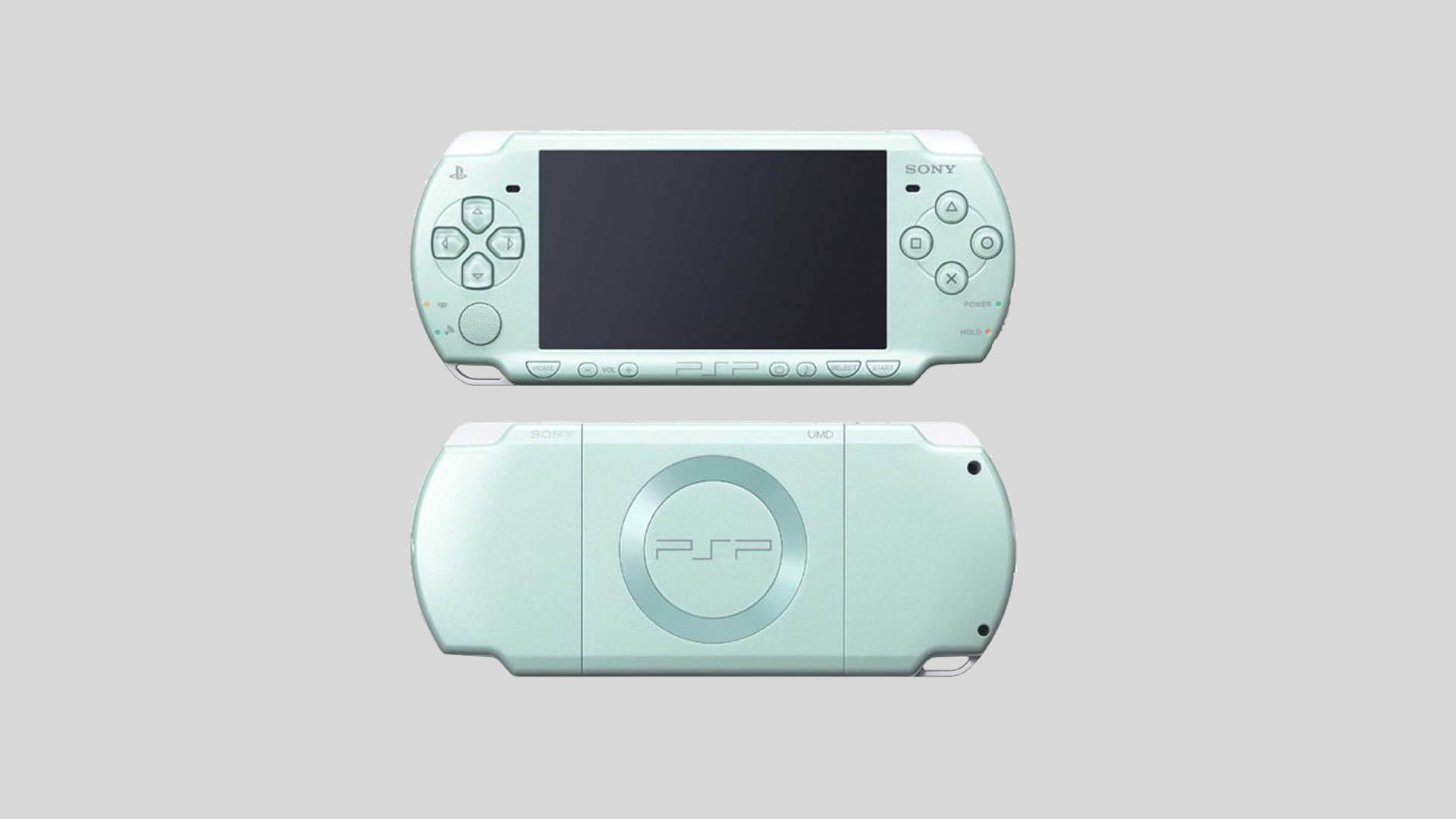 Good news for PSP fans (if you live in Japan that is), the mint green PlayStation Portable has now been released in the land of the rising sun.

Should you decide to import it though, which is indeed an option thanks to SuccessHK, it will cost you USD $228.

Sony’s press release for the PSP can be read below.

“Mint Green” is offered as an additional new color to the popular “Blume series” , favored especially by the female users. With a lineup of seven different color variations, users will be able to choose from a broader selection of colors to match their lifestyles and preferences.

SCEJ will continue to expand the PSP platform and create a new world of computer entertainment with this new color offering and more attractive game software titles.