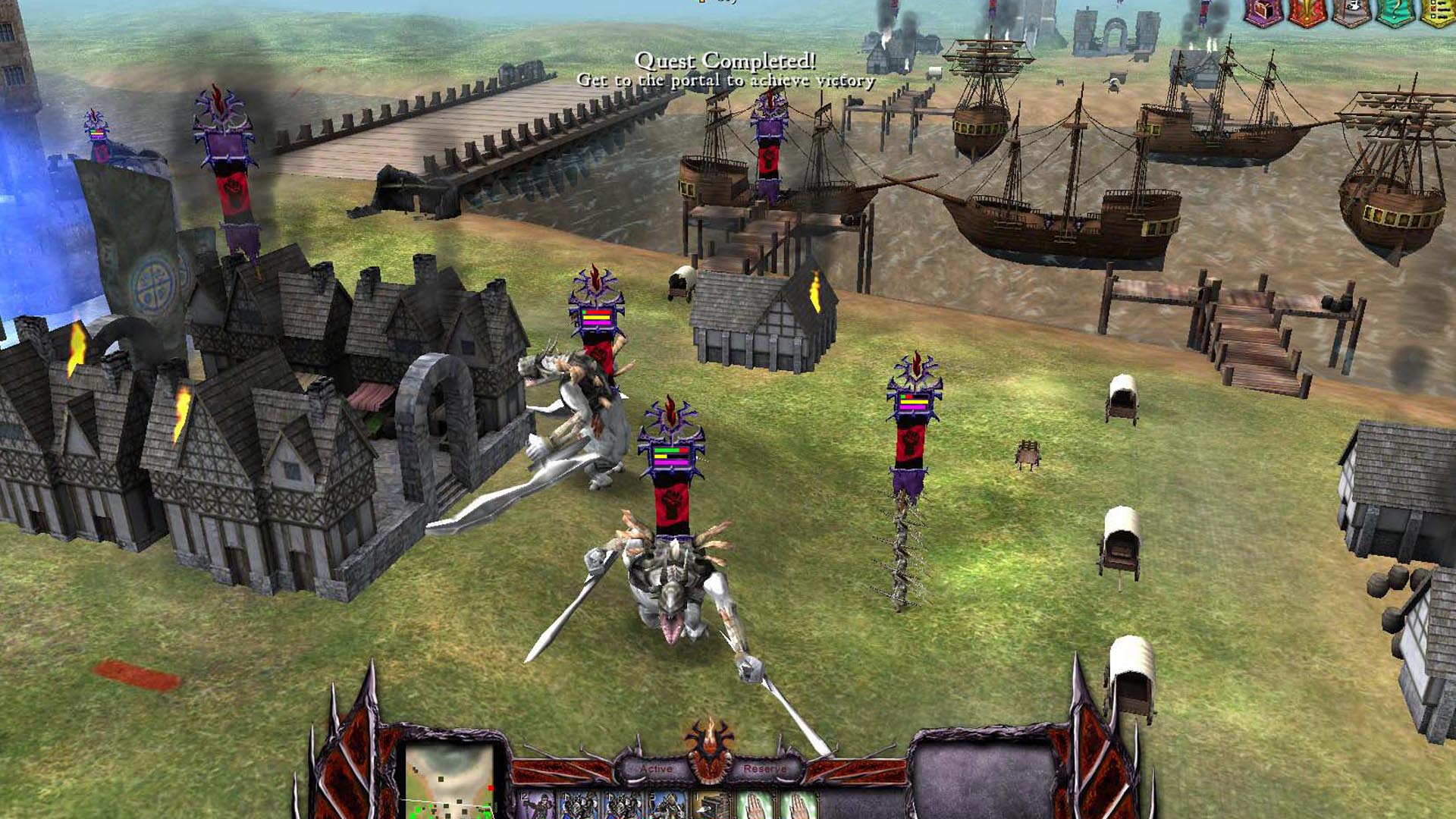 Press release and trailer below!

The World’s First Collectible MMORTS entered Open Beta testing on Tuesday, February 26th, 2008. All players who sign up at www.playsaga.com will receive accounts, allowing them to create nations on the Beta servers. For the duration of the Beta test, all game features will be unlocked and available to testers. At release, a full unlocked copy of SAGA will cost $19.95; however, promotions will be available during the open beta period to purchase the full version of SAGA at a reduced price.

During the stress test conducted on Saturday, February 23rd, the servers performed excellently, with no crashes or other server issues. The SAGA servers are expected to support up to 20,000 players per realm with thousands of simultaneous users. Should a greater-than-expected number of players attempt to login to the world at the same time, a login queue will be implemented and additional realms will be brought online.

Go now to www.playsaga.com to check out SAGA Open Beta!

SAGA has no subscription fees. Players pay as little or as much as they decide, by purchasing ‘booster packs’ of random troops and spells, which are traded and customized to create the strategic army of choice for each player. Visit www.playsaga.com