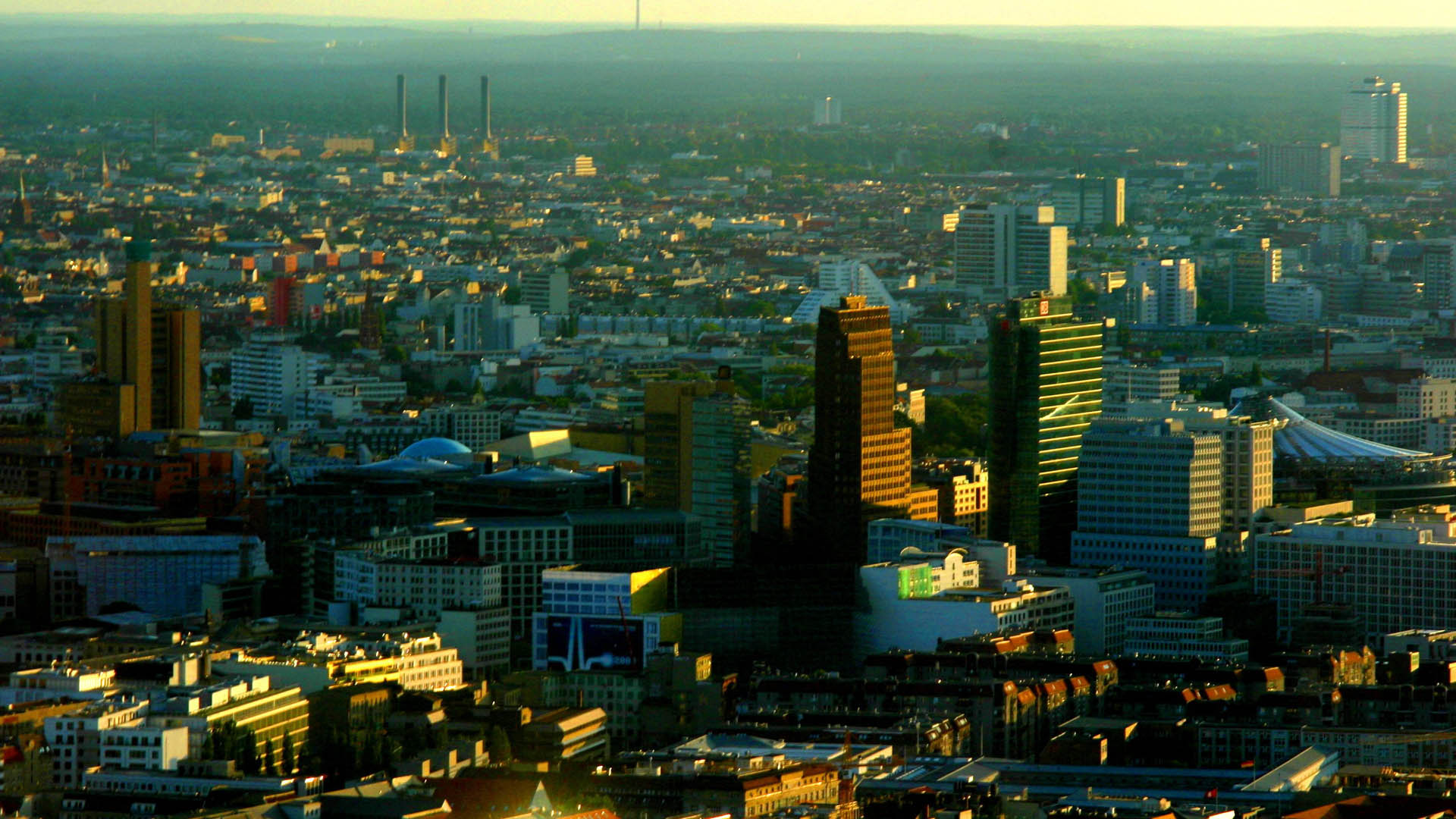 Reuters reports that Sony has solds its European headquarters in Berlin for roughly 1 billion dollars. The building is located in the famous Potsdamer Platz, a popular location that attracts millions of visitors every year.

LONDON, Feb 28 (Reuters) – Japanese consumer electronics maker Sony Corp 6758.T said on Thursday that it has agreed to sell its European headquarters and entertainment complex in Berlin to a consortium led by Morgan Stanley-run funds.

Sony said it will remain as the main tenant in the eight-building Sony Center on Potsdamer Platz, which draws more than eight million visitors per year.

Morgan Stanley MS.N and Sony both declined to comment on the size and terms of the sale and leaseback, although a spokeswoman for Sony said the initial cost of the development was 750 million euros ($1.13 billion).