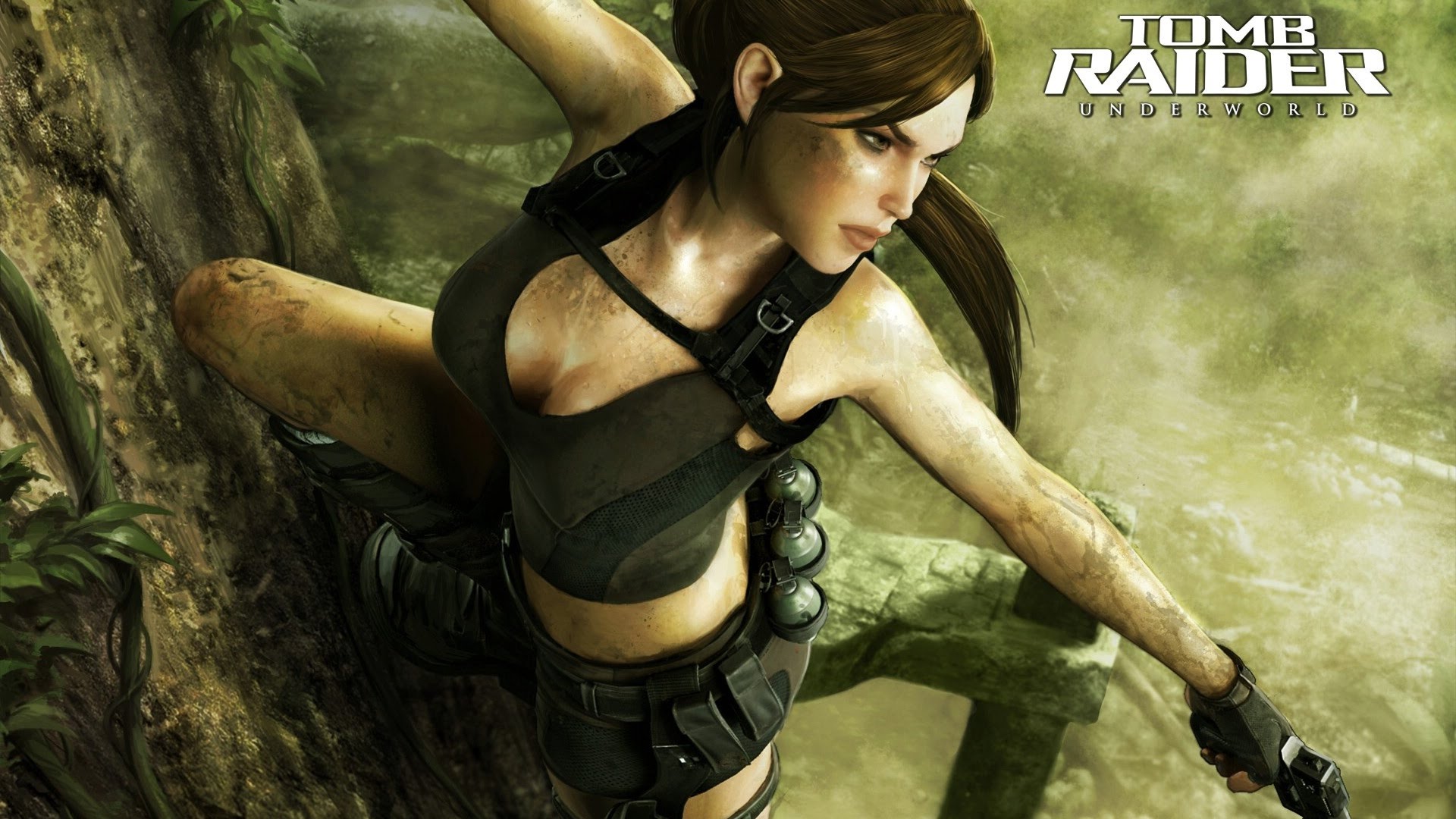 The next installment in the Tomb Raider franchise is apparently scheduled for a 2008 holiday release, according to TR Chronicles.

“Following a review of our 2008 platform and product line up, the Group has decided to move the release date of four titles into the fourth calendar quarter. The most significant of these titles is the next Tomb Raider game, Tomb Raider: Underworld, which is now scheduled to launch during the 2008 Christmas season.”

Tomb Raider: Underworld is the eight game in the series and the third to be developed by Crystal Dynamics. It is set to release on PS3, Xbox 360, Wii, PS2 and DS.