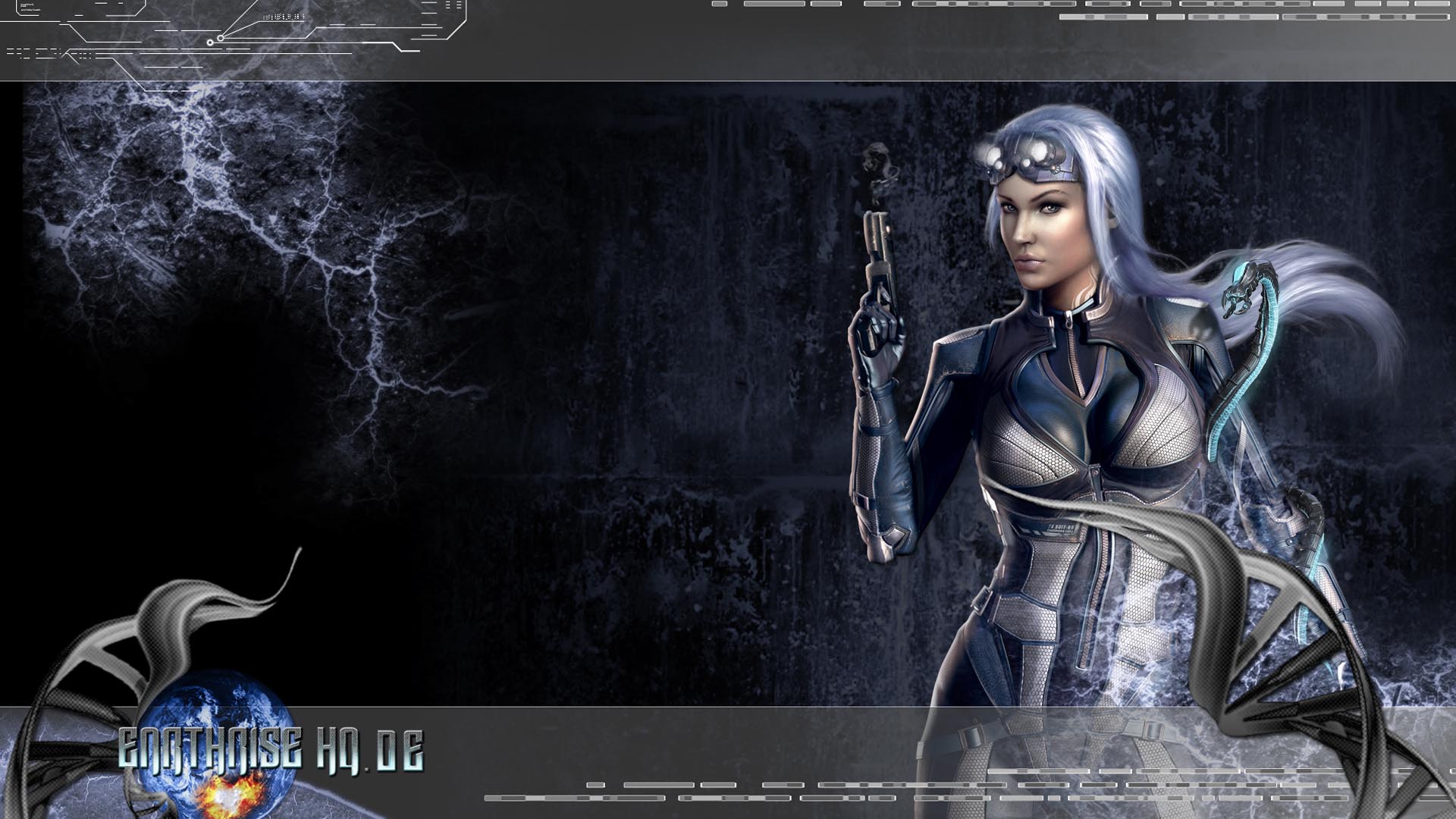 MMORPG.com recently interviewed Masthead studios about their new and upcoming post-apocalyptic MMO Earthrise, which is scheduled to be released in 2009.

Here is what they had to say:

“Earthrise is an appropriate title, as the game takes place at a time when the world was nearly wiped out and the few remnants of humanity that still exist either exist in a “utopian” society or live in a and work for a rebel distopia.

As the Masthead guys were explaining the game to me, they described it as a kind of post-apocalyptic world, but were careful to point out that while everyone, upon hearing post-apocalyptic, thinks of Mad Max. That’s a comparison that the guys tell me is inaccurate. While this game still takes place in a post-apocalyptic world, George and Nikolay said that we should think more of the movie Minority Report than Mad Max.”

“‘The game,’ they said, ‘just isn’t that dark.’ Instead, the team is trying to present a setting that isn’t artificially dark or light, instead the Bulgaria-based team is focusing on a more realistic look. “People are tired of stylization,” said George. “We’re trying to make it as realistic as possible.”

Now that we have an idea of the look of the game, let’s talk just a little bit about setting. We know that the game is set on Earth, but the guys tell us that the apocalyptic disaster has seen to it that the only area left for humans. This island also happens to be the location of a genetic bank, put there in case of an apocalypse so that humanity can start again.

Now, I don’t know if it’s a case of art imitating life or just a wacky coincidence, but it just so happens that over the last few days, the news has been peppered with stories on a Doomsday Seed Vault that exists on a northern Norwegian island. Its purpose is to safeguard seeds from plants around the world in case of some kind of disaster. Conspiracy theorists are already claiming that the vault is and will be used to house human genetic samples as well.”

Read the rest of the interview here.