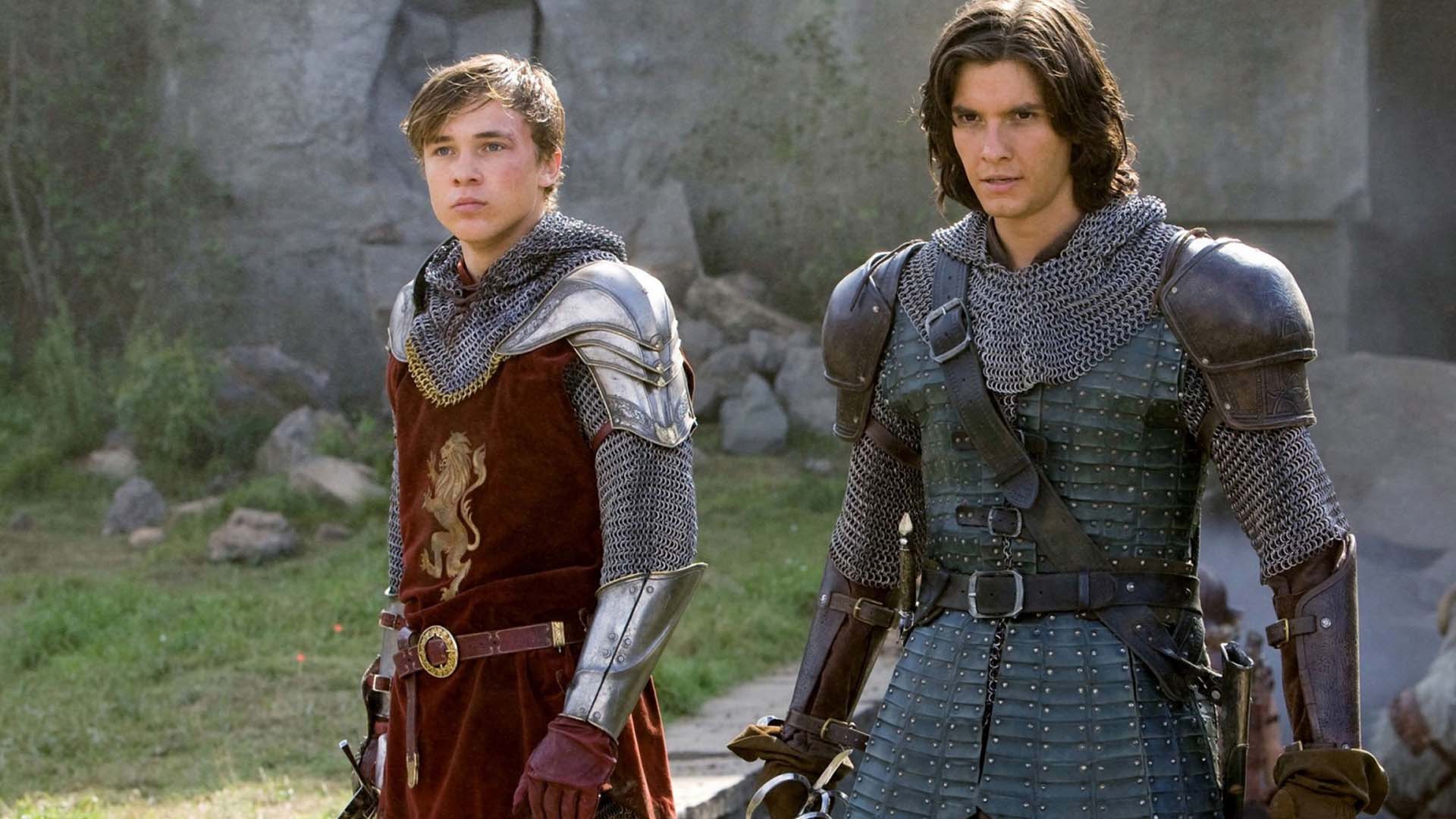 Disney Interactive Studios is bringing their upcoming title The Chronicles of Narnia: Prince Capsian to the Nintendo Wii and DS.

The Wii version is being developed by Traveller’s Tales, the studio behind Lego Star Wars, as well as the upcoming Lego Indiana Jones and Lego Batman. Prince Caspian follows the events and locations of the film, and features a bonus area exclusive to the game.

Craig Relyea, Senior VP of global marketing at Disney Interactive Studios, commented: “Fans of the films and books will re-live the excitement, the battles and the memorable characters while going beyond the events of the film.”