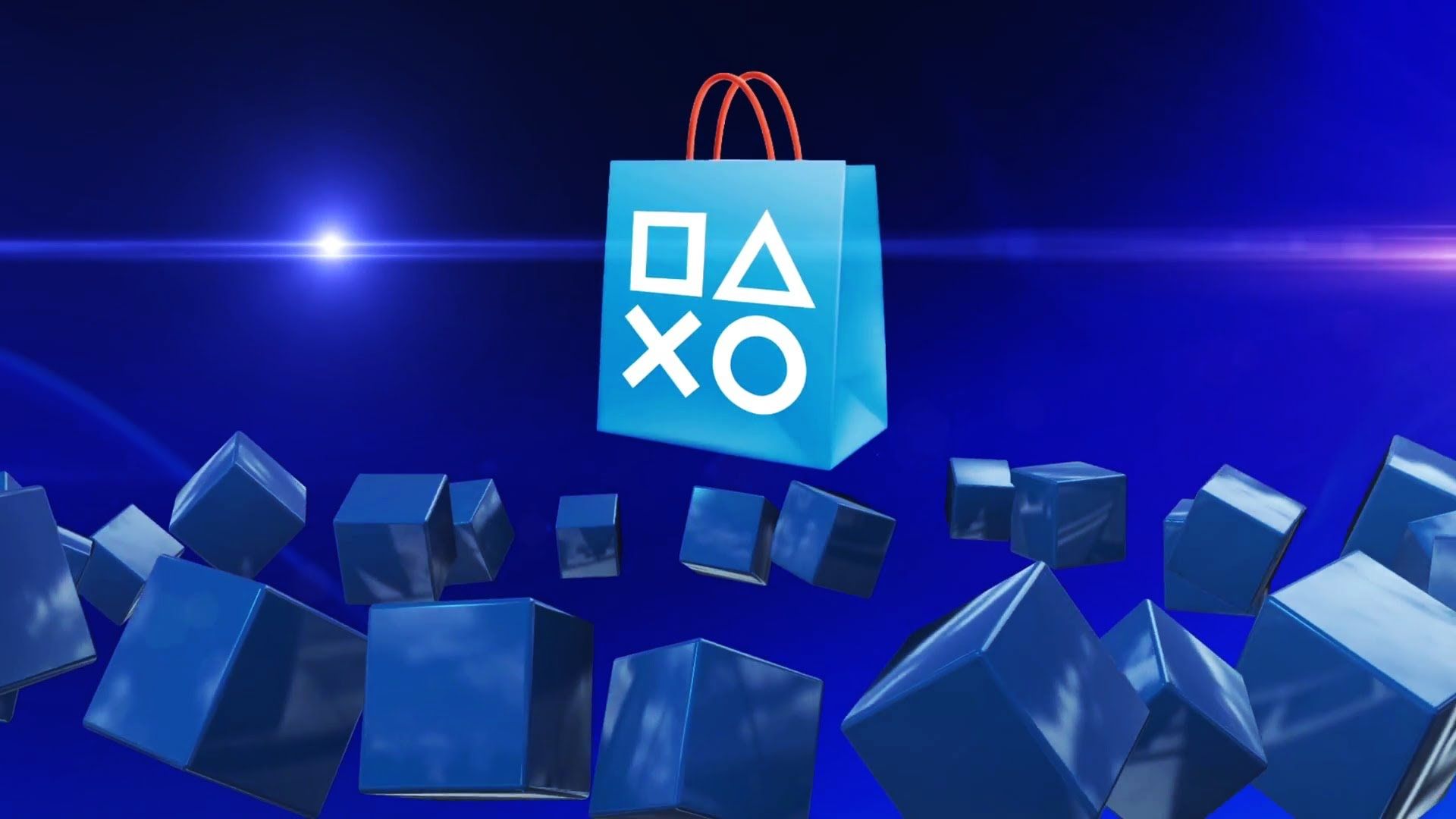 Sony has confirmed the release dates of a couple of games that were announced last year at E3.

Elefunk and Echochrome are probably the most exciting ones, but there is also flOw for the PlayStation Portable if that interests you. Also, Pain is set to release on the European PSN store this month, along with bonus characters and an expansion..

Take aim with ten crazy new characters for your catapult

Brand-new PSN title PAIN is all about launching characters into scenery from a gigantic catapult – and we’ve got a whole gang of human slingshot-fodder for you to send flying. Fast-food restaurant mascot Ed ‘T-Bone’ Haulstein and extreme sports jock Jarvis come with the game – but, once you’re done firing them, you can download latex-gloved nurse Ginger, one-legged pirate Scurv Dogg or his ninja nemesis Hung Lo, surgically-augmented Cookie, air-headed cheerleader Muffy – and a down-and-out Santa. Pull them back and watch them fly – the first extra character packs will coincide with the release of the PSN title this March.

Use your construction skills to save elephants from a dangerous fall in this forthcoming PSN title. Your elephants must traverse 20 levels of ravines, rivers, fire pits and swamps – and they’ll only get across if you build the right structures of metal, wood and rope. It’s real construction with realistic physics and three different game modes: Time Attack – against the clock, Puzzle – with a limited amount of materials and Deconstruction – a multiplayer mode where players have to remove pieces from the structure without causing it to fall.

Guide your character through baffling 3-D mazes of optical illusions

Minimal graphics, maximum gameplay and a concept that’ll blow your mind – that’s forthcoming puzzle title echochrome. The concept is simple but revolutionary: manoeuvre a small walking mannequin through a monochrome 3-D maze by revolving the maze to explore different perspectives. Treacherous gaps from one angle can be turned into uninterrupted walkways that allow the character to walk across; sheer drops can be turned into gentle slopes with a twist of your viewpoint. Once you’ve mastered the game’s mind-bending layouts, you can create your own and upload them to PSN for other puzzle-solvers to tackle.

PSP swims deep into darkness to a world unlike any other as former PS3-exclusive flOw arrives on the handheld platform. Become a gliding, luminous water creature with one aim: to eat, grow and evolve in the depths of a dark world. Hunt and eat tiny morsels to help your creature become more complex. flOw is a unique gaming experience with beautiful graphics and colours – take a soothing dip into its murky waters this March.

Join the ape prince on a bizarre role-playing adventure

The ape kingdom has been cursed and it’s up to you to save it. The careless prince of Toqsica has unleashed legendary beasts known as Apetron; now the Apetron are wreaking havoc. As the hoplessly foolish prince, you must battle your way through the evil minions overrunning the kingdom of Toqsica. En route, you’ll collect weapons and power-ups and test your skills to the limit in a huge variety of mini-games. With help from the magical, wish-granting Spectral Bank, set out to defeat Apetron once and for all – and enjoy a hilarious 3D adventure along the way!

To find out more about these top titles, head online to PLAYSTATION®Network – and, if you’re a PSP owner, visit http://store.playstation.com.