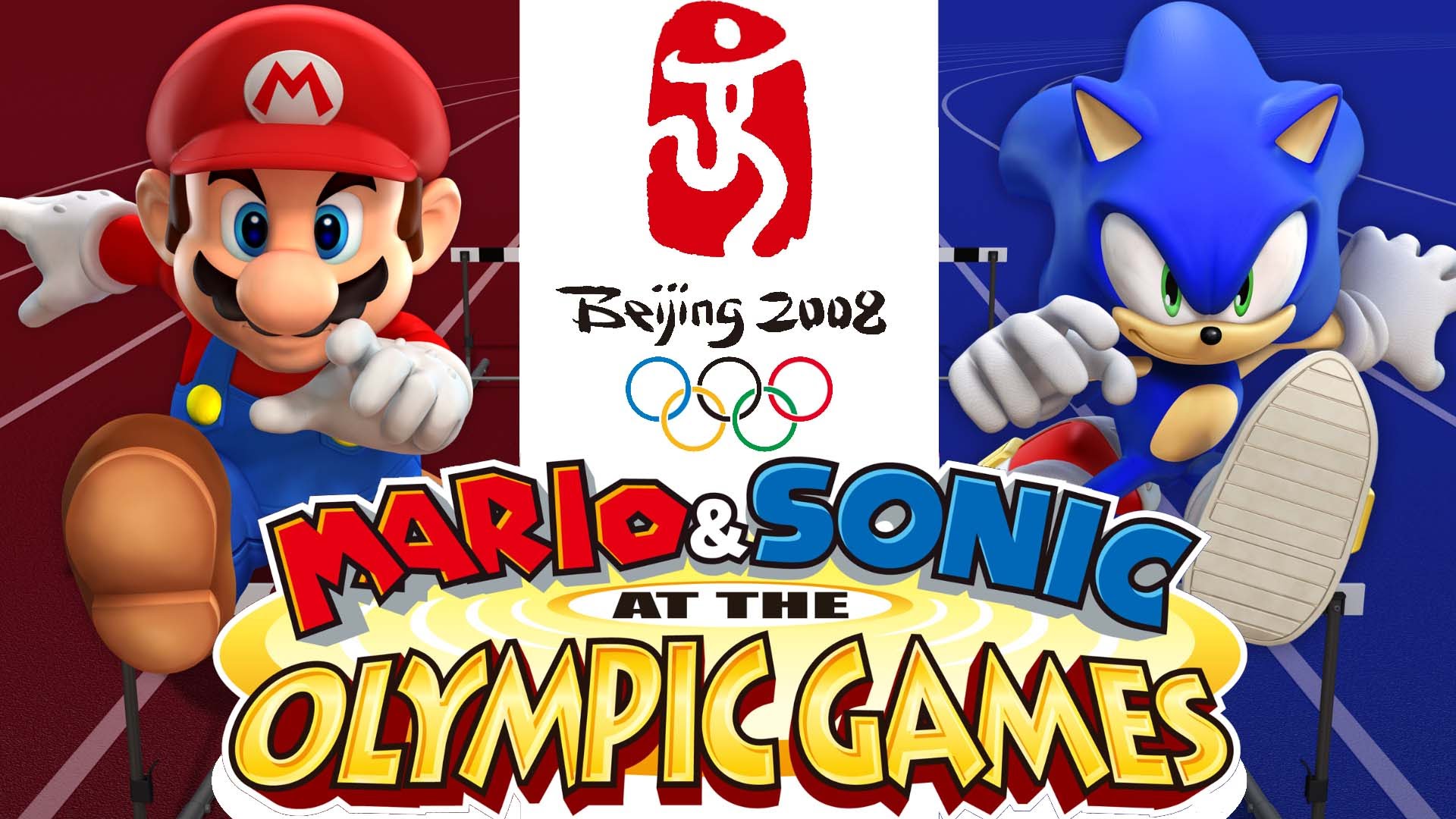 Mario & Sonic At The Olympics for the Nintendo Wii and DS has now sold a staggering five million copies worldwide, but that does not mean the next Sonic & Mario game is going to be announced anytime soon.

In a telephone interview with Next-Gen.biz, COO and President of SEGA America, Simon Jeffrey said, “Getting Mario and Sonic together in the first place took so long, every decade, to make that happen.”

“So I think rushing into any other collaboration is not going to happen. It’s going to be fairly calculated. There have only been three months so far and the Olympics themselves are another four months away. We’re expecting to sell quite a few million more globally, hopefully between now and the end of this year.”