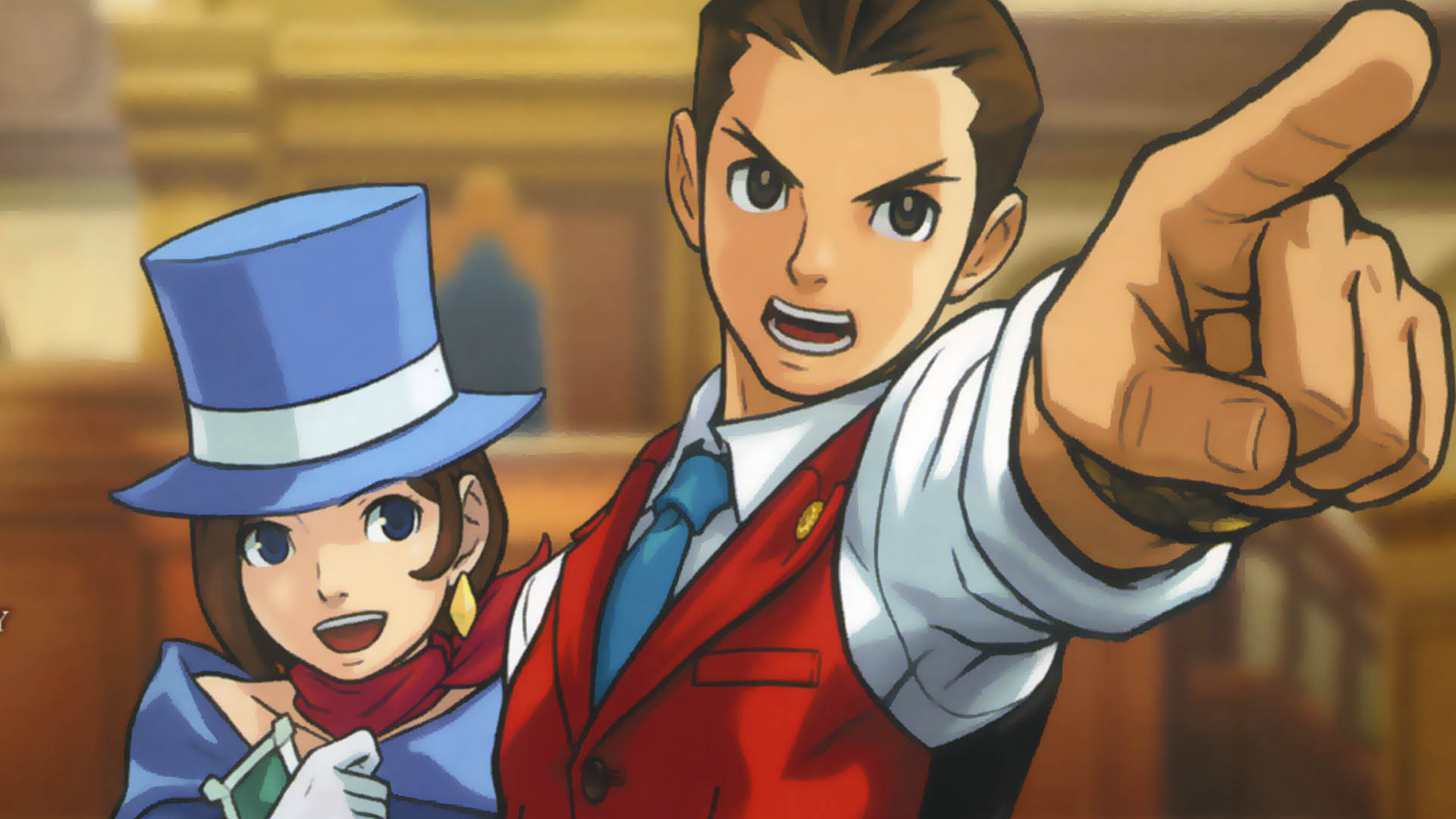 Apollo Justice: Ace Attorney is the first game in the series to be developed specifically for the DS, as opposed to being a port of a game originally made for the Game Boy Advance. It will take full advantage of the handheld’s signature features, including the touch screen and microphone.

You can watch a Japanese trailer for the game below.