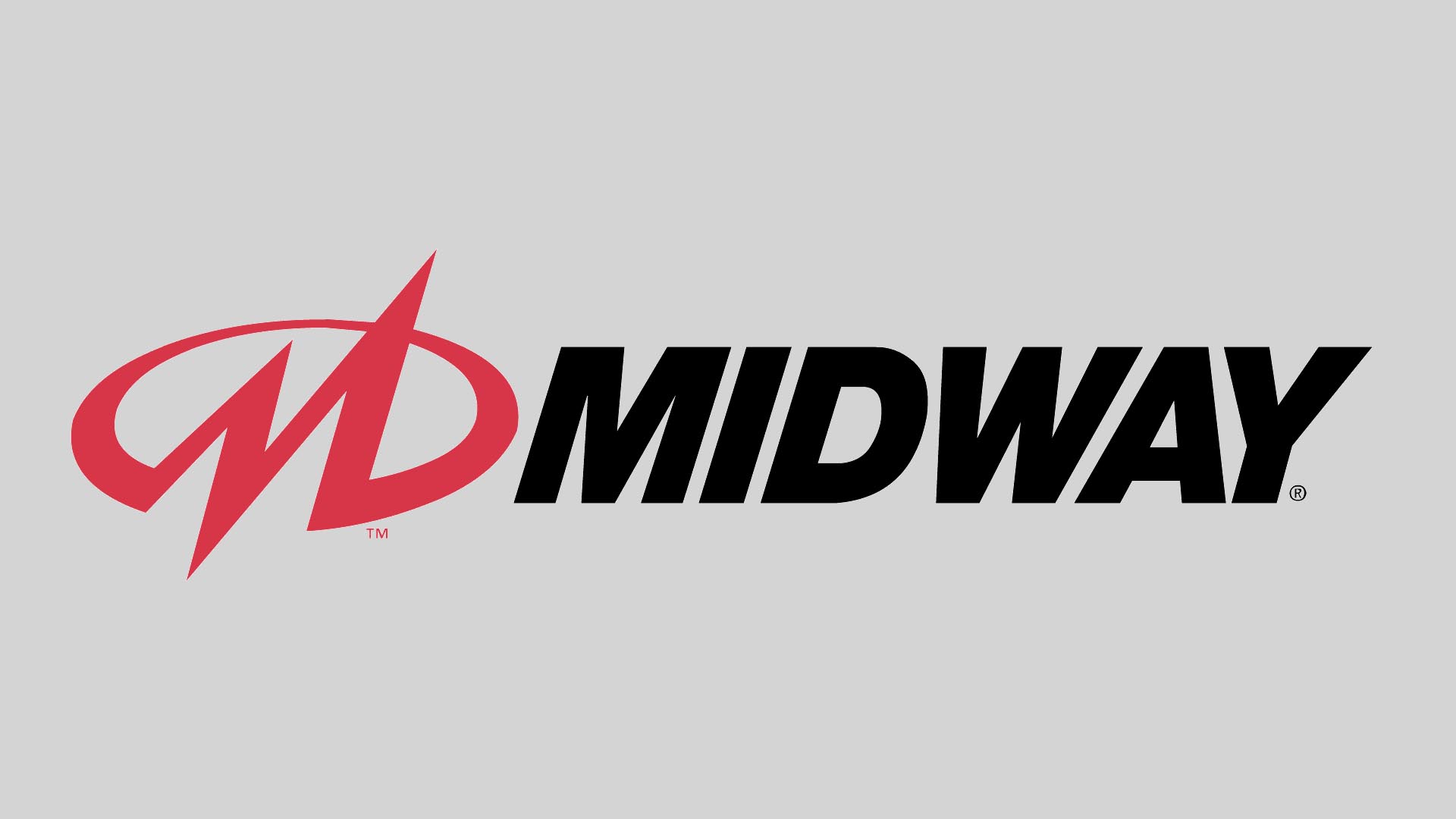 Revenues went down, while losses increased. Press release below.

Other recent operating and financial highlights include:

David F. Zucker, president and chief executive officer, commented, “We were delighted to bring an eager fan base the PS3 version of Unreal Tournament 3 within the fiscal year, and the consumer response to a number of our casual offerings such as Game Party for the Wii and Touchmaster for the DS was encouraging. Now that we have overcome many of the technology hurdles that we encountered over the last year, we anticipate smoother launches as we release our strong 2008 line-up.”

During the first quarter, the Company has released an online Stranglehold Expansion Pack for Xbox 360 and PS3 in North America, and in Europe Midway has released Hour of Victory for the PC, Unreal Tournament 3 for the PS3, Aqua Teen Hunger Force: Zombie Ninja Pro-Am for the PS2, Game Party and Cruis’n for the Wii, and Foster’s Home for Imaginary Friends for the DS. For the first quarter ending March 31, 2008, the Company expects the following:

Mr. Zucker concluded, “We expect 2008 to be a significant year for Midway, with more front-line releases than 2007, including some ambitious new intellectual properties with broad market appeal, reinvigorated franchises with well-established fan bases, and some new opportunities in the casual games space with console titles and a new casual games portal. In the near future we expect to reveal more details on our line-up, such as the recent announcement of This Is Vegas.”

Midway considers the non-GAAP financial measures used herein, when used together with the corresponding GAAP measures, to be helpful in providing meaningful additional information regarding its performance by excluding specific items that may not be indicative of Midway’s core business or projected operating results. These non-GAAP financial measures exclude the following items:

Stock Option Expense. Midway adopted SFAS No. 123R, “Share-Based Payment” beginning January 1, 2006, in which it began to recognize as an expense the fair value of its stock options. A non-GAAP measurement that excludes stock option expense identifies this component of compensation expense that does not require a cash outlay.

In the future, Midway may consider whether other significant items should be excluded when arriving at non-GAAP measures of financial performance

Midway Games Inc. (NYSE:MWY), headquartered in Chicago, Illinois, with offices throughout the world, is a leading developer and publisher of interactive entertainment software for major video game systems and personal computers. More information about Midway and its products can be found at www.midway.com.

This press release contains “forward-looking statements” within the meaning of the Private Securities Litigation Reform Act of 1995 concerning future business conditions and the outlook for Midway Games Inc. (the “Company”) based on currently available information that involves risks and uncertainties. The Company’s actual results could differ materially from those anticipated in the forward-looking statements as a result of these risks and uncertainties, including, without limitation, the financial strength of the interactive entertainment industry, dependence on new product introductions and the ability to maintain the scheduling of such introductions, the current console platform transition and other technological changes, dependence on major platform manufacturers and other risks more fully described under “Item 1. Business – Risk Factors” in the Company’s Annual Report on Form 10-K for the year ended December 31, 2006, and in more recent filings made by the Company with the Securities and Exchange Commission. Each forward-looking statement, including, without limitation, financial guidance, speaks only as of the date on which it is made, and Midway undertakes no obligation to update any forward-looking statement to reflect events or circumstances after the date on which it is made or to reflect the occurrence of anticipated or unanticipated events or circumstances, except as required by law.