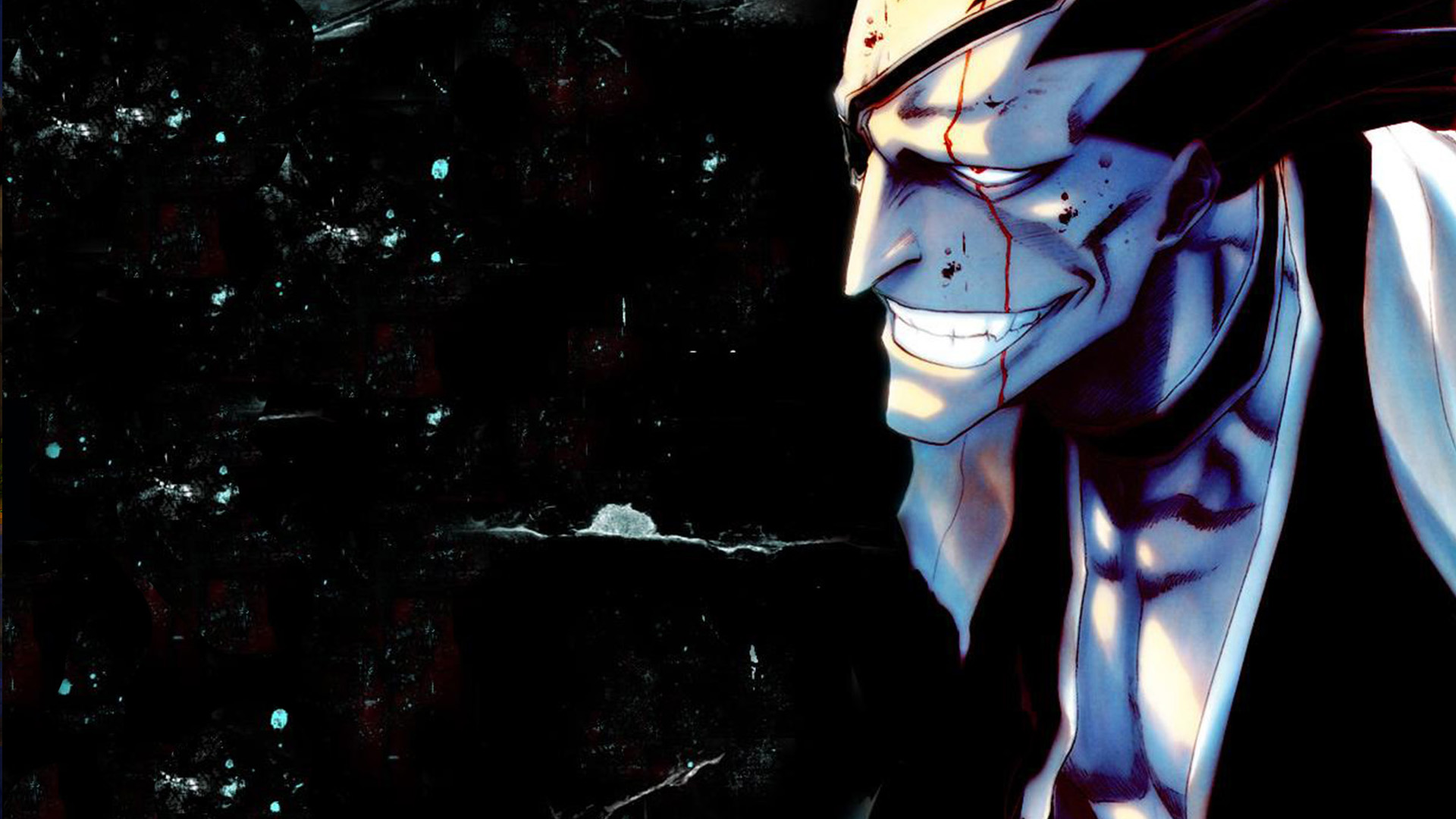 SEGA announced today that the company will bring Bleach: Dark Souls for the Nintendo DS to North America this year. Dark Souls is the sequel to Bleach: The Blade of Fate, and will continue the multiplayer card-enhanced fighting game genre that The Blade of Fate started.

“With an exclusive storyline, an expanded playable character roster and spectacular new Bankai moves, Bleach: Dark Souls is set to build upon the critical success of Bleach: Blade of Fate,” said Don Mesa, director of marketing for SEGA of America, Inc.

“The Bleach franchise continues to gain momentum with anime fans and gamers alike in North America and SEGA is there to create a robust and exciting gaming experience that stays true to its anime roots.”