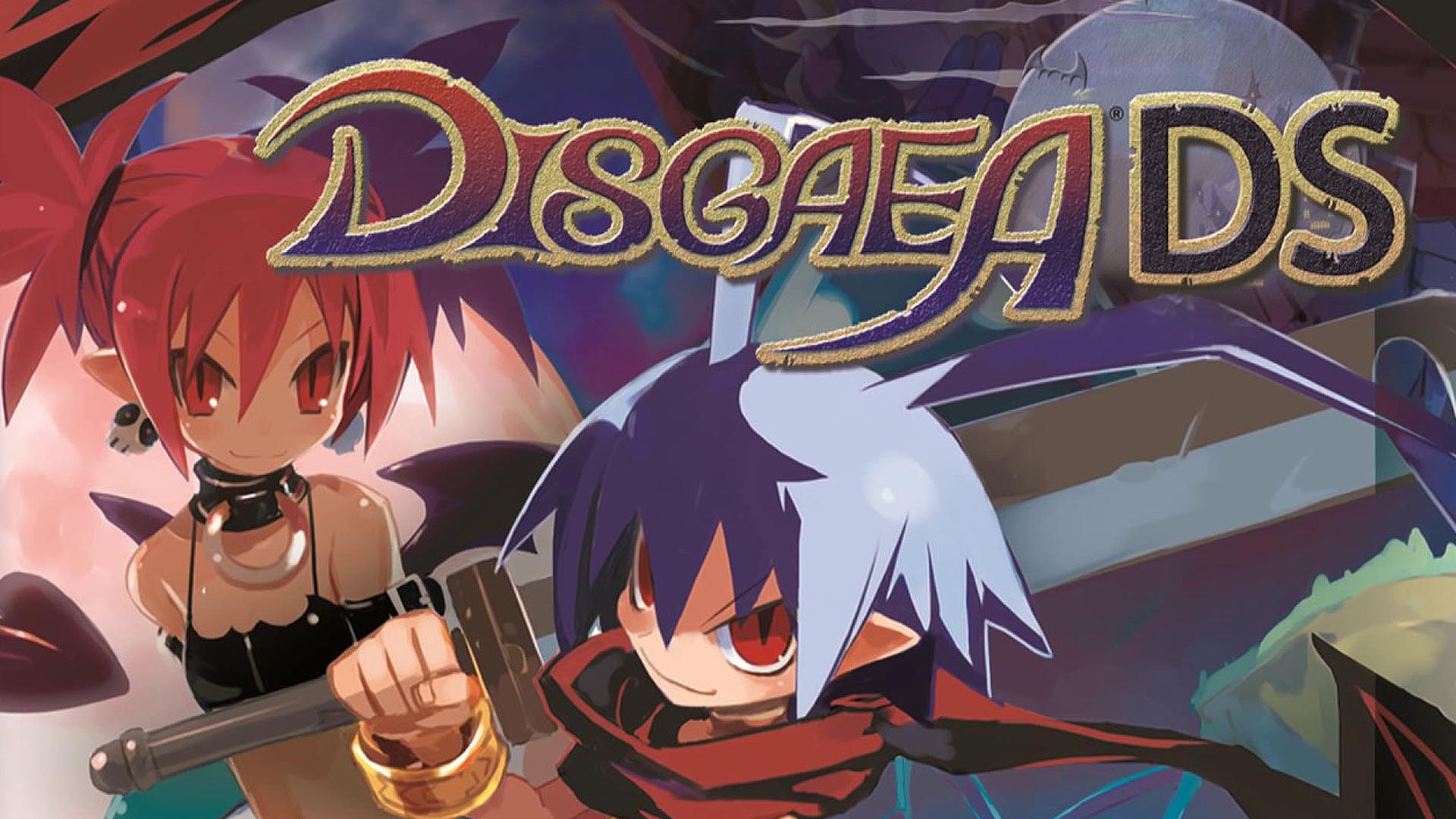 NIS America announced today that a new edition of Disgaea: Hour of Darkness will be released for the Nintendo DS.

Disgaea’s game system is simple yet addictive. It has the same basic concept as other strategy RPGs, but uses many unique features and enhancements that make this game unprecedented. In order to fully utilize Nintendo DS’s capabilities, several key improvements will be made to the user interface and game system. Below are some of them.

The game will arrive in North America in the summer of 2008.