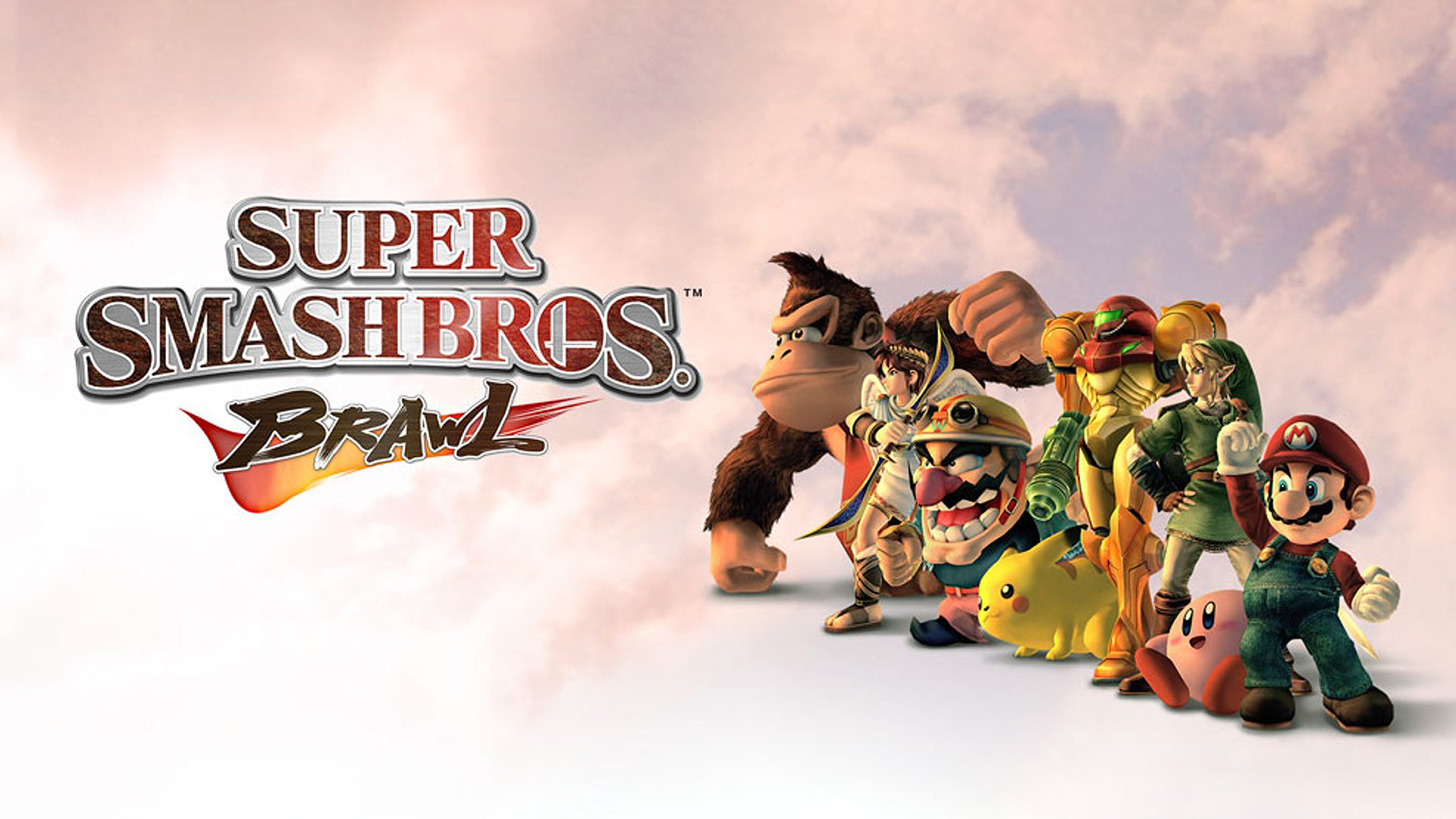 Super Smash Brothers Brawl made the lineup, despite the fact that it hits the streets in about a day and a half. The point being not too many people have had the opportunity to play the game, let alone master it. The rest of the lineup includes games that have been featured in the past such as: Street Fighter 3: Third Strike, Marvel vs. Capcom 2, Tekken 5: Dark Resurrection. Along with Brawl, Street Fighter 2 HD Remix is another new face, and one other unannounced game which I assume will be announced tomorrow.

For more information about the EVO 2008 Championship Series, visit the official website.