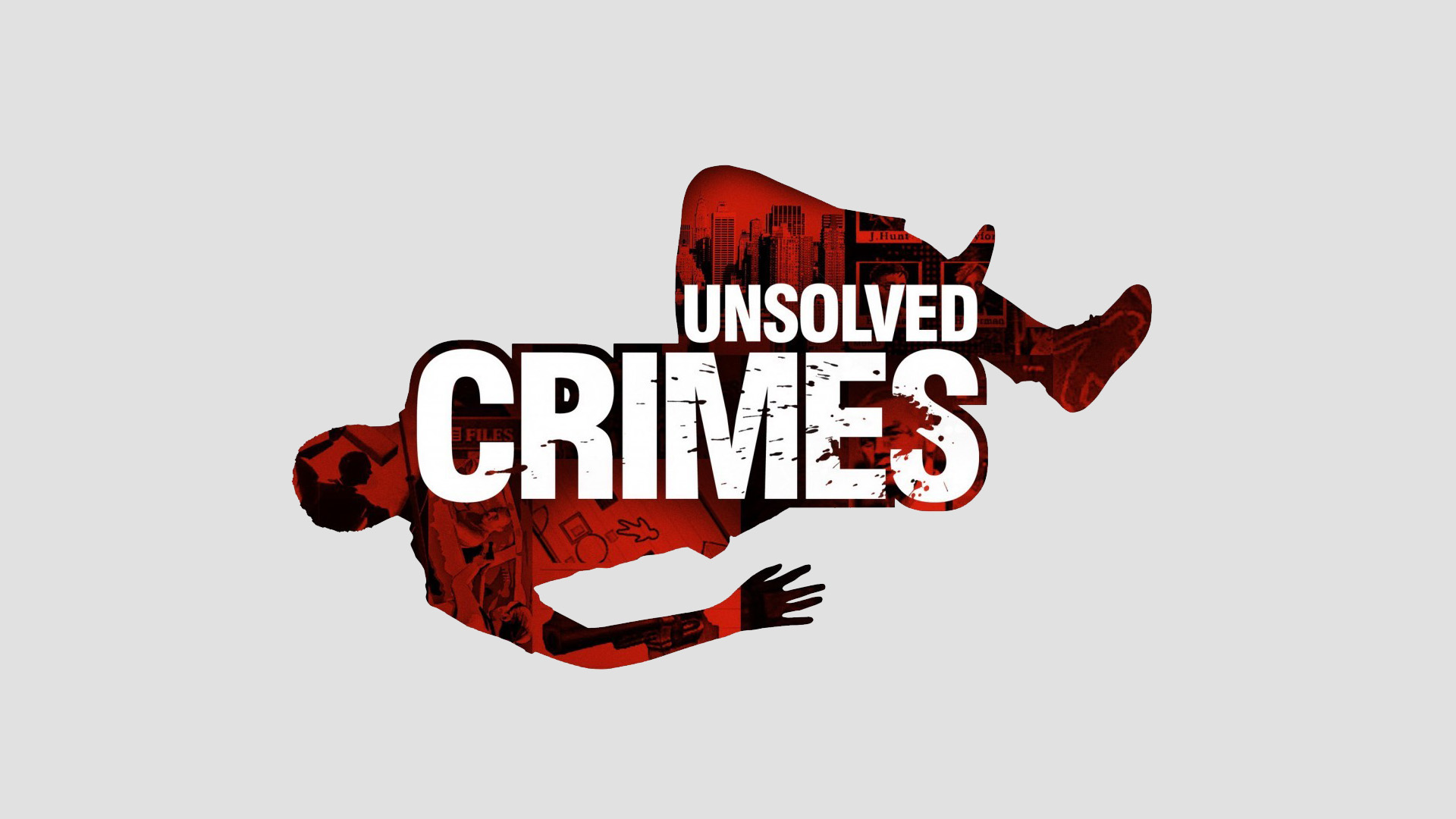 The title will bring a new level of gaming excitement to DS owners, integrating the thrills of an action game with the mental challenges of a 3D crime investigation.

LONDON, ENGLAND, March 7th, 2008 – Empire Interactive, a wholly owned subsidiary of Silverstar Holdings (NASDAQ: SSTR), today announced that it will be publishing Now Production’s thrilling crime detective adventure Unsolved Crimes on Nintendo DS™. This title will bring a new level of gaming excitement to the Nintendo DS integrating the thrills of an Action Game with the mental challenges of a 3D crime investigation. Unsolved Crimes will be distributed worldwide by Empire Interactive excluding Asia.

Recently crime based action/puzzle solving games such as Phoenix Wright: Ace Attorney, CSI: Dark Motives and Hotel Dusk: Room 215 have proved very popular and successful with Nintendo DS gamers. Unsolved Crimes will appeal both to this audience and to those who enjoy puzzle solving and logic games on their Nintendo DS.

In Unsolved Crimes you play the role of a young rookie detective in the Homicide division who with your partner must solve the mysterious kidnapping of aspiring model Betsy Blake. Set in a stylized 1970s New York it is up to you to disentangle the truth from lies, and try to find Betsy before its too late.

The game fully utilizes the Nintendo DS’s unique dual screen allowing players to immerse themselves in the environments of New York. They will be able to reach into this world, move around, find clues at crime scenes, solve puzzles and answer questions. The innovative use of the Nintendo DS stylus will also allow you to trace marks, routes and memos on suspicious items discovered at crime scenes, all allowing you to move closer to solving the kidnapping mystery.

In addition to the on-going and developing kidnapping case, players also have to solve a series of eight independent cases. There are also five action games related to the kidnapping storyline to undertake.

‘Unsolved Crimes will be an exciting new release for Empire in 2008, and one we believe has huge potential. With the consistent popularity of crime based TV shows, similar crime themed gaming titles are proving chart winners on Nintendo DS. We look forward to similar success.’ commented Ian Higgins, CEO Empire Interactive.

Clive Kabatznik, CEO of Silverstar holdings, stated, ‘With Unsolved Crimes we are looking to tap into the newly expanded broad demographic of the DS. The unique art style and gritty crime storyline will appeal to Nintendo DS gamers who like both action and brain training style puzzles.”

“Now Production has created a highly, intuitive game that combines an interactive, realistic 3D environment, with compelling tests of the intellect. We fused Western and Japanese gaming elements to create a game that anyone who likes TV cop shows will enjoy – from more casual gamers, to the more experienced. We’ve developed a game we think is going to especially appeal to Western gamers.”