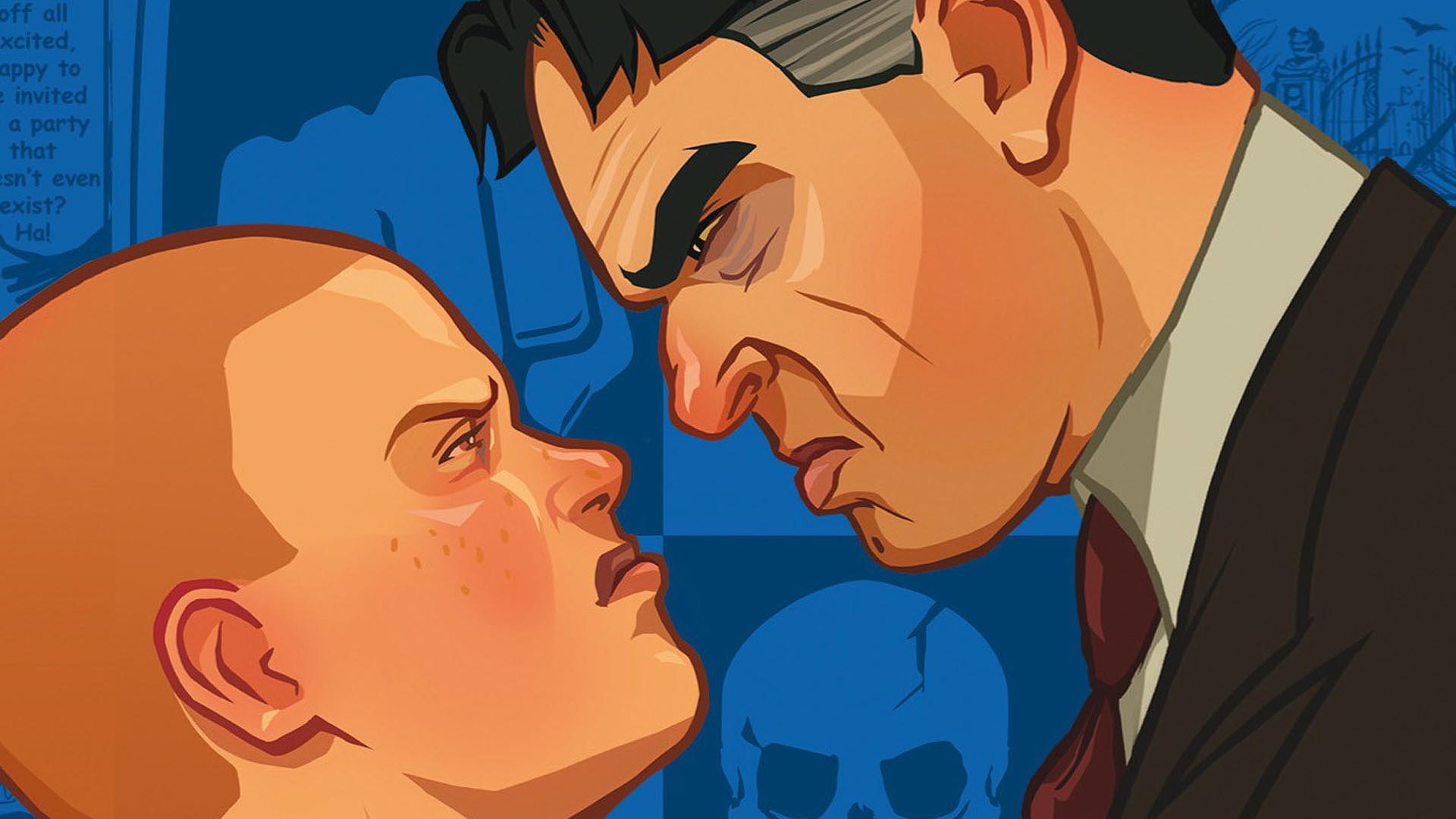 You’ve probably heard already, but the Xbox 360 version of Bully: Scholarship Edition is troubled by a large amount of annoying bugs and issues. The good news is that Rockstar has now announced that a downloadable fix/patch is on its way to get rid of these problems.

“We will be releasing a title update through Xbox Live within the next week that we are confident will rectify the problem,” said Darlan Monterisi, a PR spokesman at Rockstar.

“We apologize wholeheartedly for the inconvenience that this matter has caused some owners of the game,” Monterisi continued. “We are very aware of the problems some people have been experiencing with the Xbox 360 version of Bully: Scholarship Edition and have been doing everything within our powers to resolve these issues as quickly as possible.”