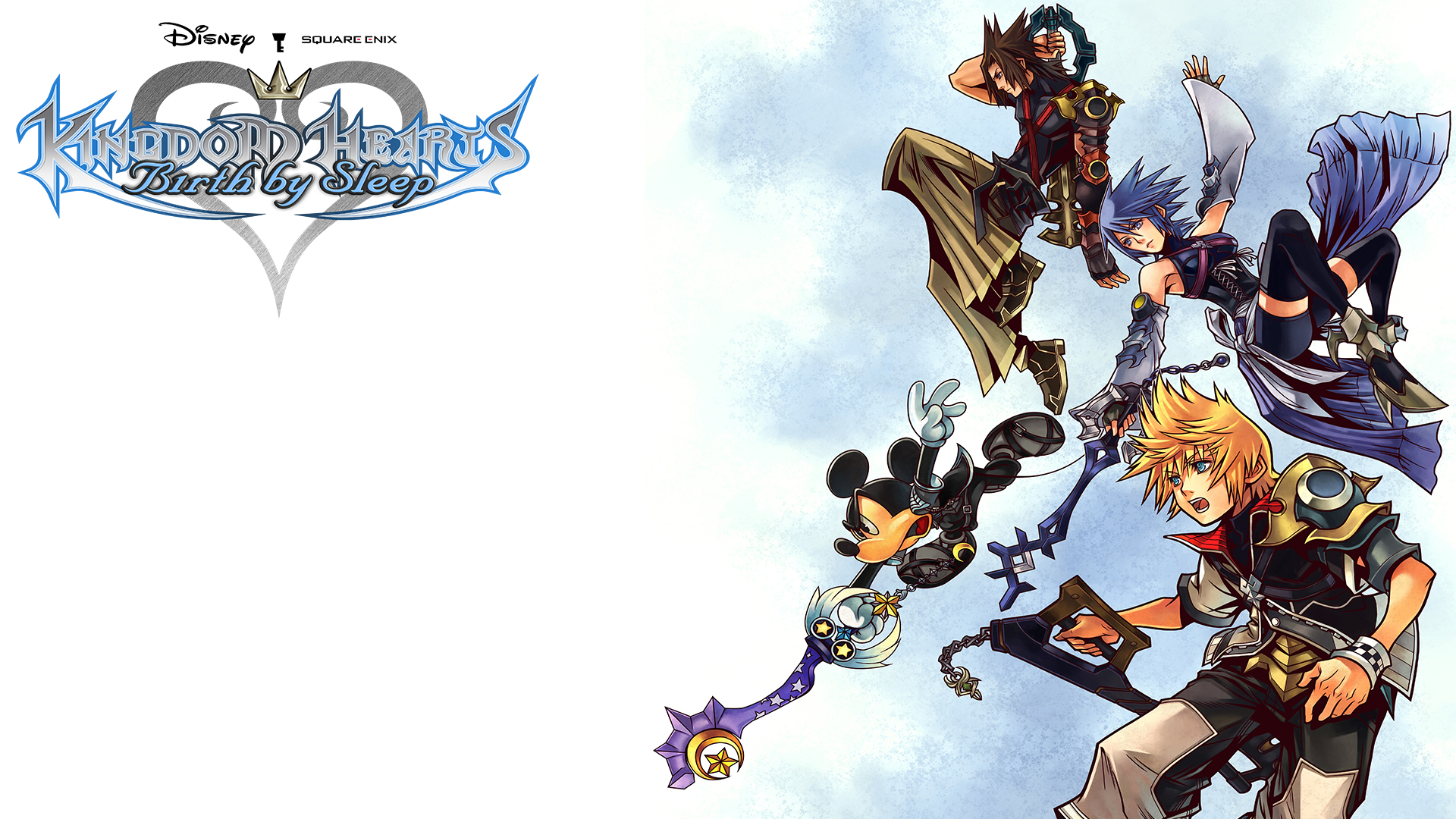 The scans confirm the return of Cinderella and Hercules, unveils some new details on the battle system, and ensures fans that Yoko Shimomura is currently composing the soundtrack for the game.